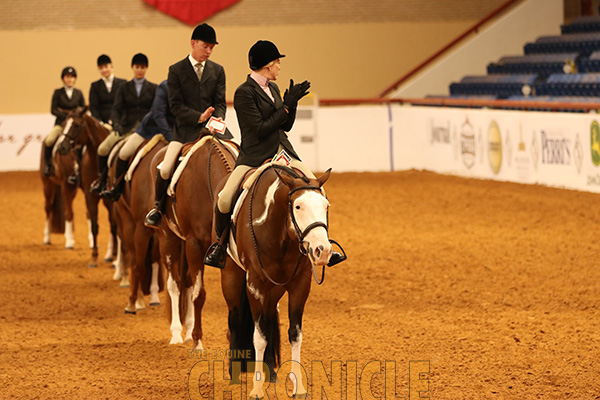 The 2020 APHA World Show might have looked a little different this year, what with the influx of youth kids following the postponement of their summer World Show and enhanced health security protocols due to the COVID-19 pandemic. But you could still tell that underneath all of those masks everyone wore big smiles at the prospect of being able to compete at the event.

The Equine Chronicle was there to capture all of your memories in interviews with winners, around the ring photos, videos, live social media results, and much more. In case you missed any of our coverage, we’ve compiled it all for your viewing pleasure in one place. 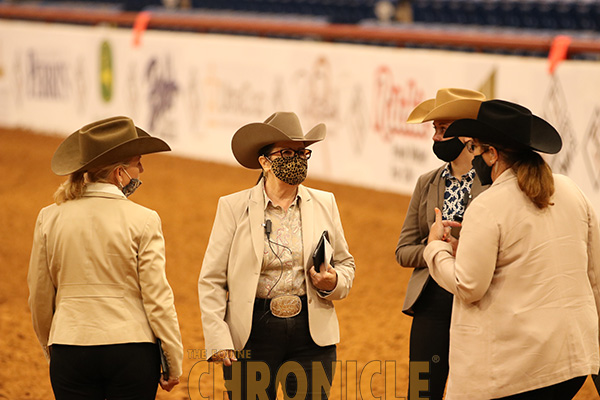 Paint World is “The Greatest Show on Earth”

Breeders Trust Stakes Modifications Announced For 2021 APHA World and Beyond

Congratulations APHA World Show All Around and High Point Winners 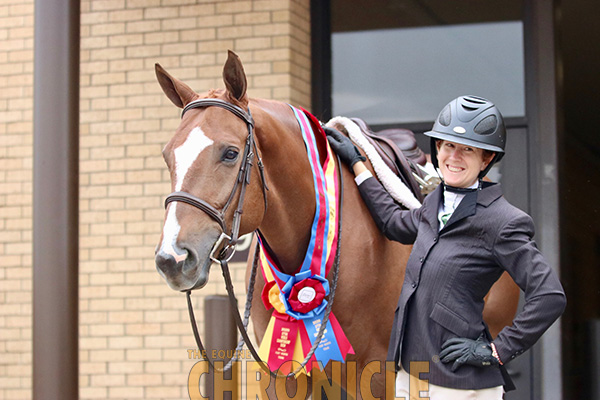 Behind the Scenes- 2020 APHA World with Mackenzie Preston

Behind the Scenes- 2020 APHA World with Beth Foster-Hattan

Around the Rings with G-Man

Behind the Scenes at 2020 APHA World Show