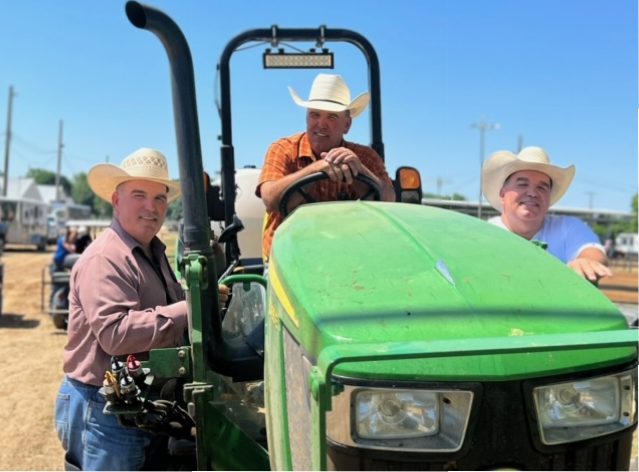 Inaugural Back to Berrien Concludes with More Than $60K Paid Out

NSBA The inaugural Back To Berrien Futurity Show held its final classes on Saturday, June 25, and ended with payouts to exhibitors of more than $60,000. “We are so pleased with all the positive comments and support for our first show,” noted one of the show’s three organizers, Charles Cannizzaro. “We are so thankful for […] 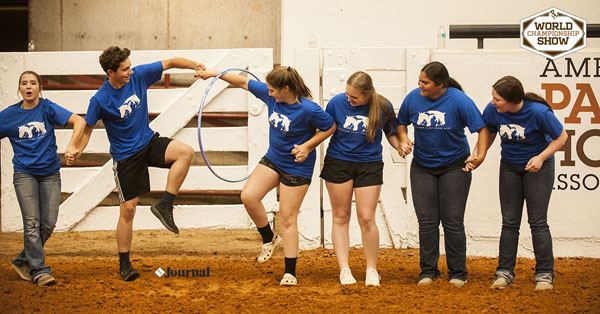 June 22, 2022 Comments Off on AHC Release Statement of Support for Amateur Rule Changes 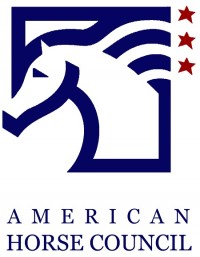 IEA Awards More Than $100,000 in Cash and Collegiate Partner Scholarships During Their 20th Anniversary Season

June 21, 2022 Comments Off on IEA Awards More Than $100,000 in Cash and Collegiate Partner Scholarships During Their 20th Anniversary Season 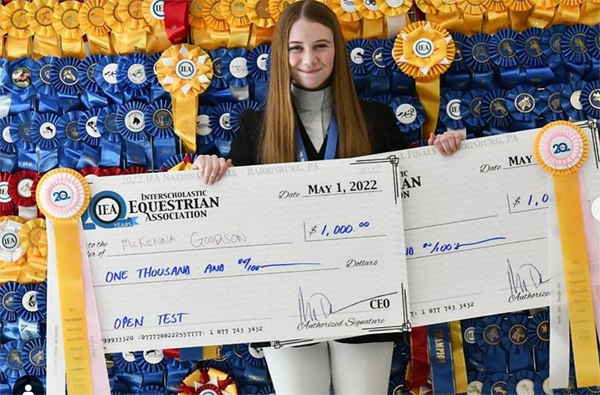 Monday, June 20, 2022 (Columbus, OH) – The Interscholastic Equestrian Association (IEA) awarded $108,050 in cash scholarships and collegiate scholarships during their 20th Anniversary Season in 2021-2022. This total marks the largest single-year distribution of scholarship funds in the history of the organization, which also coincided with IEA’s largest membership season to date – over 14,250 members across the United States. In […] 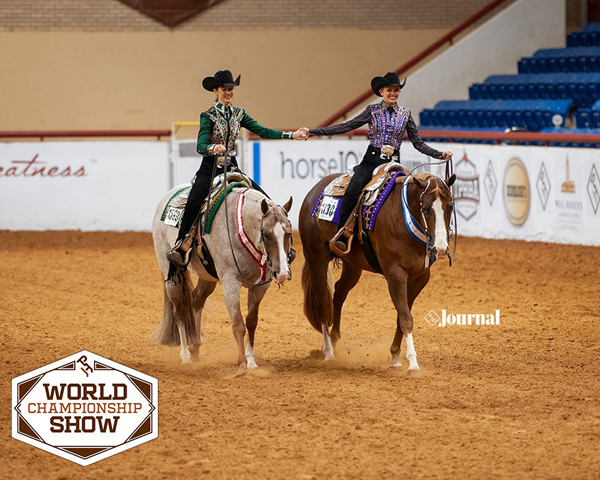 APHA   APHA World Championship Show class entries are up on the website, but there’s still time to enter if you haven’t already! Click here:  https://apha.com/worldshow/show-entries/ For all questions related to entries, please email aphaevents@apha.com 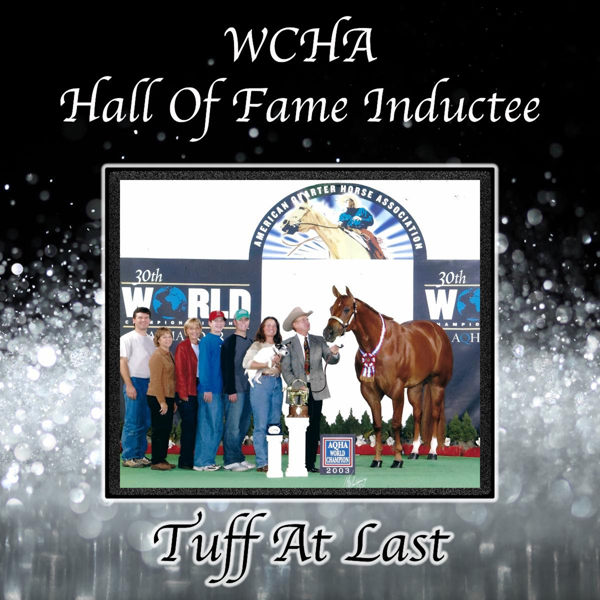 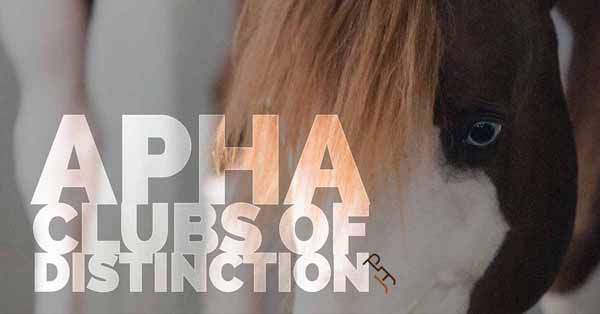 June 14, 2022 Comments Off on Schedule for the 2022 The Championship Show at WEC Ocala Now Online 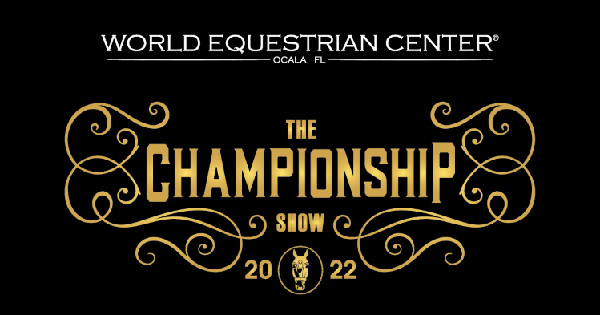 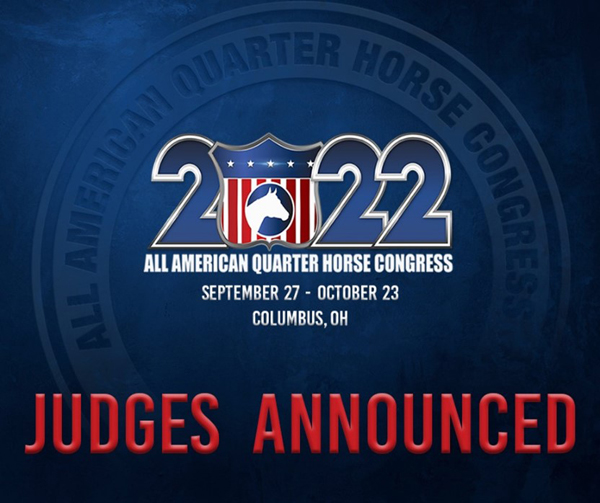 June 13, 2022 Comments Off on Super Sires Adds Classes and Purse Money to 2022 Congress