Sportsmanship is Only Part of the Competition 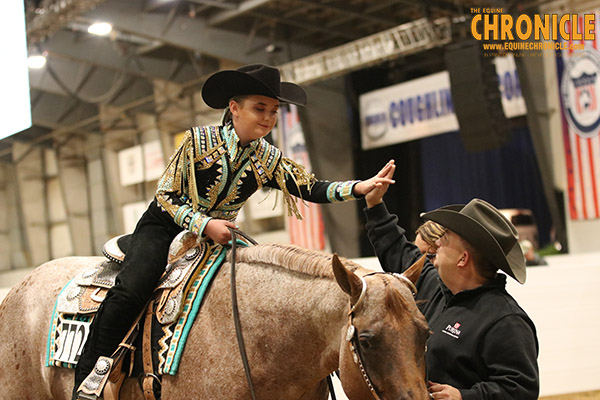 Practice Positive Sportsmanship Every Day in Every Way

Sportsmanship matters! It matters during our “pre-game,” and it matters at “the game.” In my experiences as a competitive equestrian, I have learned how important the preparation work is that goes into my show ring successes. According to the Webster dictionary, Sportsmanship means conduct (fairness, respect, and graciousness) becoming of one participating in a sport. This definition encompasses a more broad meaning than I had previously thought. Most people associate sportsmanship as behavior during sporting events or competition, but it’s truly a much larger topic and has a more far reaching view.

An article published in 2014 by The Huddle, said, “When athletes go beyond the game, they look outside of what it takes to win a game, but decide to be a good teammate, good opponent, and good person. Everyone may have a tad bit different definition of good sportsmanship, but first-class sportsmanship all leads to the same goal of having clean, fun competition with the outcome of creating champions who excel both on and off the court.”

The preparation that a competitive equestrian engages in prior to an event goes beyond the grooming, cleaning, and practice of patterns leading up to a show. When I say that sportsmanship is only part of a competition, I mean simply that sportsmanship also means the years of work and commitment to a training program that leads to successful horse show outcomes. Sportsmanship also means goal setting and acting with fairness, respect, and graciousness toward our horse partners.

Part of practicing good sportsmanship is providing your horse with the level of support and education he needs to grow and develop as an athletic partner. Whether you maintain your horse in a full time training program, or do it yourself, a true sportsman understands the commitment and process of preparing for the best possible outcome. He or she understands that the investment of time, energy, and money into training or lessons is a tool, and he or she respects the program. A true equestrian sportsman shows respect to his or her trainer, horse, teammates, and fellow competitors, always, and abides by the rules and expectations set forth.

Personal goal setting, as a competitive equestrian, is very important. The win is never guaranteed, since so many factors go into a horse show competition, not to mention the fact that your partner has a mind of his/her own. Sportsmanship begins when a team is first put together, so having milestones or goals to work towards contributes to each of our own individual success plans. 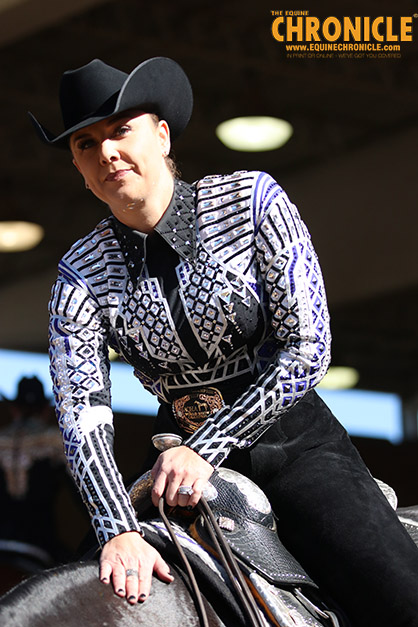 Sportsmanship means that an equestrian doesn’t undermine the work of the professional he or she has chosen to engage with, and/or pay for leadership and training, by creating situations beyond the control of the trainer, which may therefore cast negative images of the trainer’s abilities. This is also why clients who engage in all around sportsmanship are mindful of the program’s rules, as well as the practiced group norms.

Over the last couple of years, I have seen a greater focus within my own competitive circles of people demonstrating positive sportsmanship at events. It’s something I see people being more mindful of. I’m so happy and proud to be part of an amazing group of individuals who sees the importance of supporting and championing one another at horse shows. However, I have also come to see many holes in the sportsmanship umbrella, outside of the horse show, which has caused me to reflect and think critically about why and how sportsmanship is important beyond the show pen.

An equestrian sportsman who is well-rounded can see the forest before they see the trees. I believe that Michael Josephson said it best with- “Sportsmanship is the ethical and moral dimension of sports. It is demonstrated by the number of attributes and attitudes, such as fair play, respect for the rules and traditions of the sport, and various traits of good character including integrity (abiding by the letter and spirit of the rules and concepts of honor); demonstrated respect for others including teammates, opponents, officials, and spectators; accountability, self-control, and graciousness in preparation, victory, and defeat.”

My fellow equestrians, my goal is not to throw anyone under the metaphorical bus, but rather to ask you to stop and reflect upon your own practices, as I have reflected upon my own. How do you measure up with your sportsmanship practices when you’re at home, or in your ‘off season?’ Do you practice respectful actions toward your equestrian teammates, or do you focus solely on your own journey? Are the actions and decisions that you make respectful toward your horse, your trainer, and the time that has been invested in your future success?

Are the actions and decisions that you make respectful toward yourself and the money you have invested in your growth? Do you respect your equine partners and provide for the needs they have? Do you have respect and understanding of the process that goes into the creation of a successful equestrian partnership, or are you more concerned with getting to the next show? 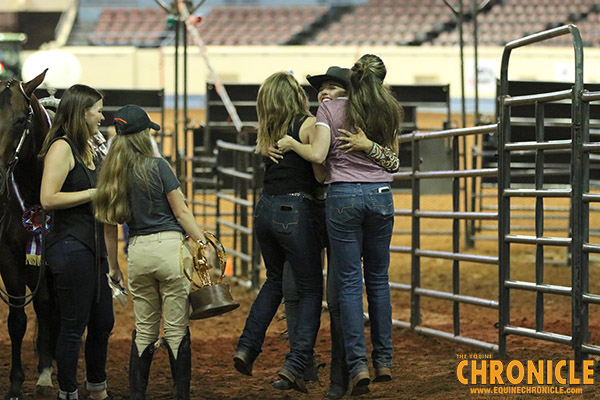 My friends, by failing to fully prepare ourselves, by engaging in positive sportsmanship practices, we are in fact preparing to fail in the achievement of the goals and dreams we have set forth.

This journey we’re all on is a marathon, not a sprint. As a lifelong horse show lover, I ask you to look within yourself and to think about the forest. The trees are only part of the bigger picture.

“Sportsmanship, in its very essence, is respect – respect for others and for ones’ self. Sportsmanship encompasses all which is good in human nature. It is a concrete measure of the understanding and commitment of fair play, ethical behavior, and integrity.” (California Interscholastic Federation).

Our sportsmanship target is multi-pronged and affects so much more than we realize. Thank you for your consideration of yourself, and my words. It is always the small pieces that make the big picture.