World Championship Appaloosa Show Continues to Thrive in Fort Worth 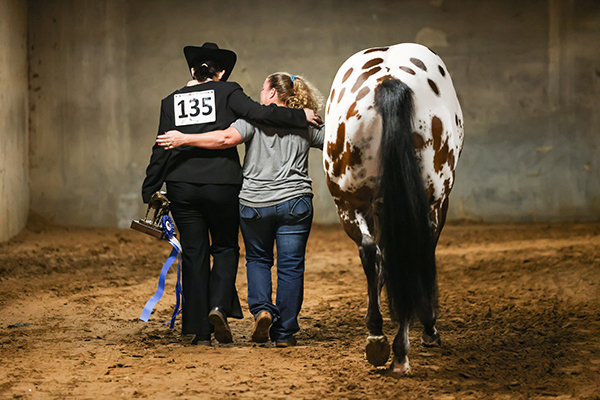 FORT WORTH, TEXAS — The Appaloosa family took over the Will Rogers Memorial Center in Fort Worth, Texas, October 29th – November 6th, 2021 for a showing of versatility and beauty that is the Appaloosa breed. This year marks the 32nd consecutive year the World Show has been held in Fort Worth and its 61st consecutive year overall. The nine-day event consisted of 89 non-pro classes and 96 open classes, with 2,213 total entries.

A highlight of the show was the Appaloosa World Show for Equestrians with Disabilities, which took place Monday, November 1st. The event hosted 42 riders from 10 different training facilities, with 98 total entries. A variety of classes were offered this year including Supported, Independent, and Veteran classes, as well as Wheelchair Showmanship. 2021 marks the 6th consecutive year for this wonderful event. The Appaloosa Horse Club (ApHC) would like to thank all the amazing volunteers who help make this event possible, including Jessica Harrod from Chisholm Challenge Horse Show, and Volunteer Announcer Dwayne Lovell. 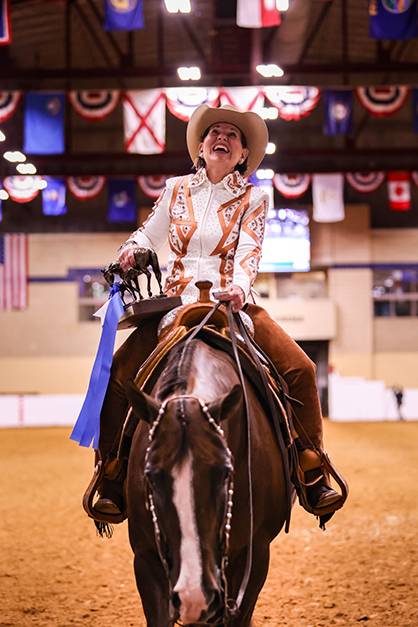 Taking home the prestigious title of 2021 World’s Best Appaloosa was Dun Jacked My Heart, owned by the Dryden family of Argyle, Texas. Dun Jacked My Heart received the World’s Best Appaloosa trophy, $1,500 from the ApHC, a three-horse gooseneck aluminum trailer for one year’s use compliments of Twin Cities South Trailer Sales, LLC, and a custom-made Elite Custom Saddles trophy saddle. 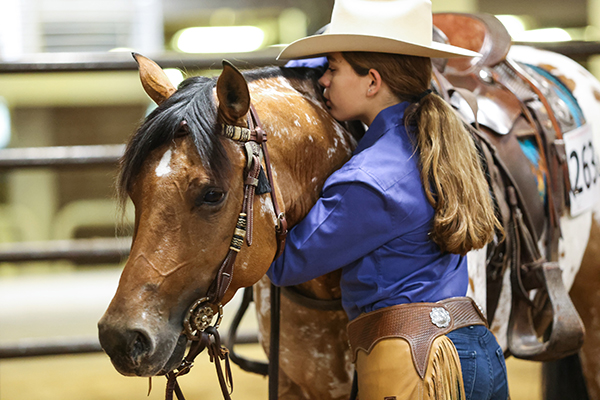 The ApHC would like to thank all sponsors, exhibitors, judges, Owen Farms Arena Team, Will Rogers Memorial Center, and staff for putting together such a successful event. Please join the ApHC in congratulating the following award winners at this year’s show. 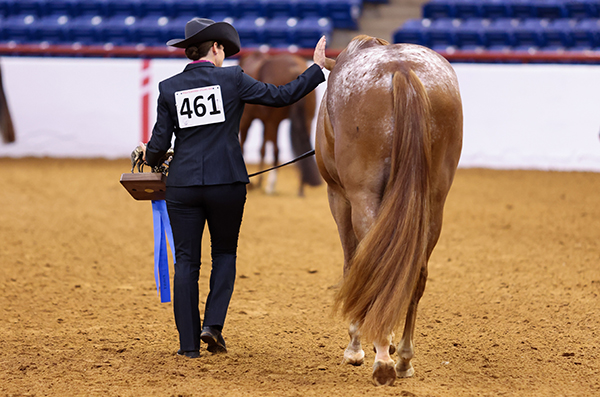 High-Point Over Fences Horse-
SPOTS ON MY ART, owned by WENDY JOHNSON of ROYSE CITY, TX 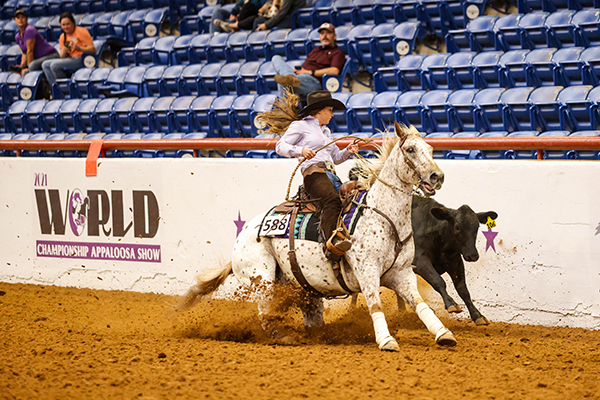 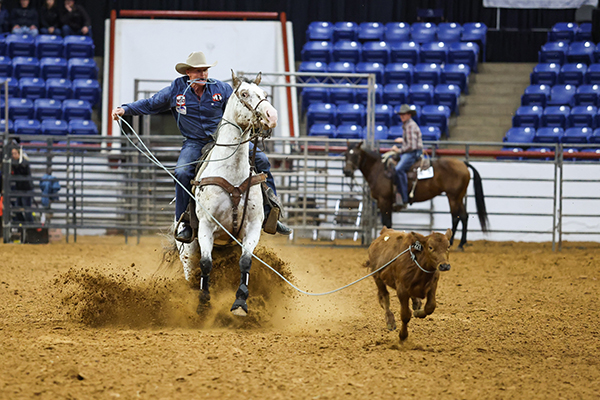 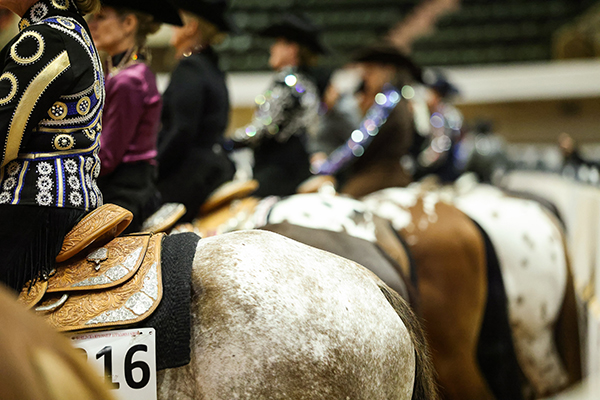