We’re Baaack! Find Out What Happened at the First Horse Show to Resume Since the COVID-19 Outbreak 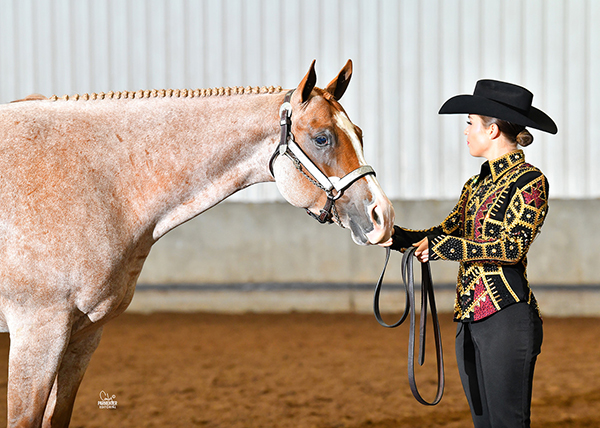 Ah, it’s good to be back! A phrase uttered by many a competitor at one of the first horse shows to resume since the COVID-19 outbreak. Over Memorial Day weekend, there was the OPHC Welcome Back to the World held in Oklahoma; the Memorial Day Mane Event in Georgia; and the Keep Your Distance Show in Arkansas. EquineChronicle.com will have photos and results from all of these events, so stay tuned.

In the meantime, we reached out to the Show Manger of the OPHC event, Jarrod Rees, to find out how the show went, what precautions were put into place to help protect attendees, and how the changes were received. Prior to the horse show taking place, Jarrod spoke with the facility managers at the State Fair Park and presented his plan for the show, including social distancing protocols, and it was approved. 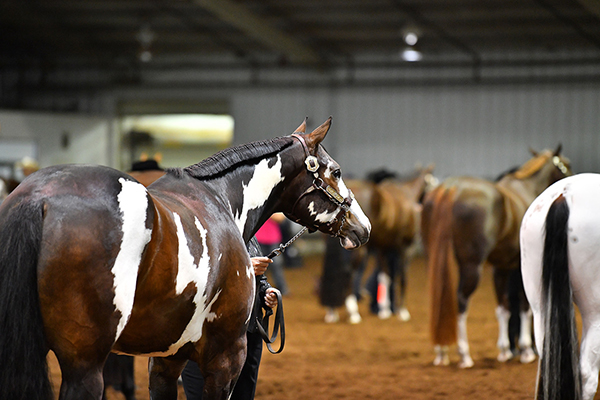 “In my opinion, everyone needs to take their own precautions when they attend a horse show, but what I did in particular for the show was extensive,” he says. “We had a lot of hand sanitizer and masks available, if people wanted to wear them, which some did. I made sure that my office personnel were wearing masks, and we created a system where only two to three people were allowed within the show office at a time. It was makeshift, but it worked out well. We had X’s on the ground, so people knew where to stand in line. Everyone went in one door and out the other, so it was very convenient.”

When all the entries were processed, it was time to horse show! Social distancing was in full effect with several amendments to the typical show procedure, including limiting spectators on ground, the number of horses in the arena at a time, and changing the way that ribbons and awards are presented.

“The entire time, we kept practicing social distancing,” he says. “In the warm up arena, you could only have either a horse and handler or horse, handler, and trainer/parent. Also, for example, in the Showmanship warm up pen, we would only allow the class, directly after the class currently showing, into the warm up, so everyone else had to wait. That worked out well.” 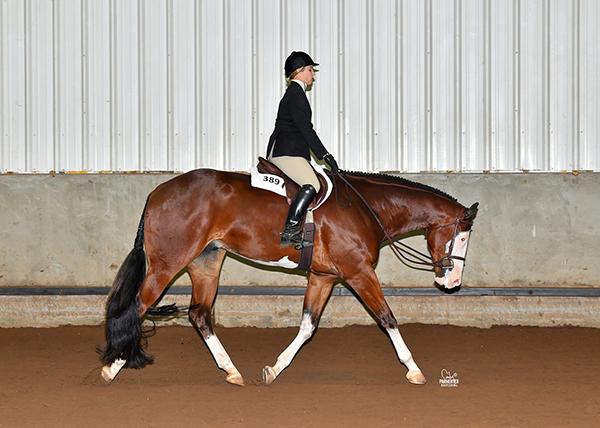 “We did limit the number of horses to only 20 in the show arena. If there were more, the class was split. Trail was held outdoors and people loved that. We did not allow spectators that weren’t horse-related, meaning a direct connection like a grandparent or uncle.”

In addition, signs listing CDC guidelines were prominently displayed. Jarrod commends the fairground staff for helping out as well. “The fairgrounds people were fantastic. They had a guy constantly sitting in the stands or in the arena and he would wipe down hand rails every minute. You could smell the disinfectant in the air.”

“We kept announcing all day, every day for everyone to please practice social distancing. We had every other row in the bleachers blocked off. For our horse show vendors, they all had hand sanitizer stations at the entrance to their booths or trailer, and they only allowed one to two people inside at a time. When it came to the stalls in the barns, people were responsible for keeping their own distance, but I did put a stall or two in between separate stalling blocks.” 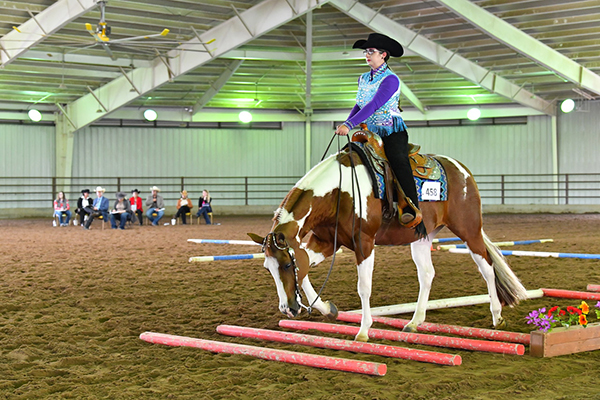 Per APHA’s newly released guidelines, the gate obstacle was removed in Trail classes, as well as anything else that people might be required to touch during the course of competition or during the awards ceremony.

“Highpoint and Reserve Highpoint awards were picked up in the show office, and we didn’t hand out anything in the arena, with the exception of a prize package for our walk-trot kids, which was individually wrapped bottles of Show Sheen, Hoof Black, and Pepi. That was handed out by a person with rubber gloves. For the ribbons, people could just pick them up at the show office.”

For this particular event, the use of masks was encouraged, but not required, and many people chose to partake. “For the people who did choose to show in masks, I made sure that the judges thanked them and told them how great they looked so especially the kids would feel comfortable. Really, everyone was just so excited to be there. I cannot tell you how many thanks I received. I did not get one, single complaint about anything from anyone.” 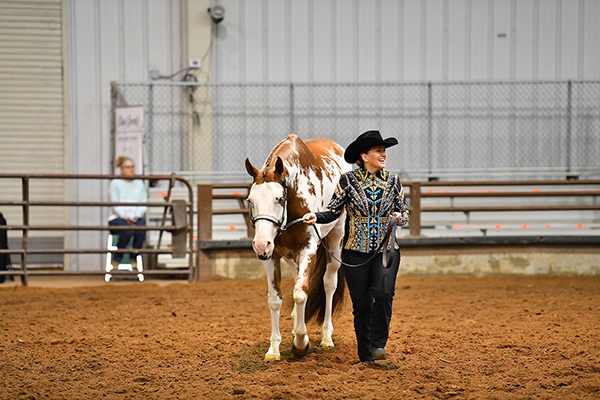 “The judges were great and we gave them lots of options, but most chose to have their scribes sit next to them. It was up to personal preference.”

“It was just good to be back.”

Click here to view more fun photos from the show.

If you’d like to share news, results, or photos from a show in your area, email B.Bevis@EquineChronicle.com.