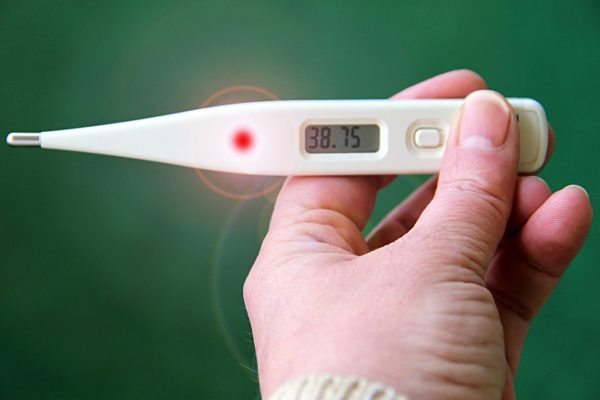 A number of Ontario fairs have cancelled horse shows because of concerns about strangles. Strangles is a nasty and highly contagious disease of horses caused by the bacterium Streptococcus equi, which is currently circulating in horses in Ontario (as in most places where horses are present).

While most horses recover uneventfully from the infection, it’s problematic because of the potential for severe disease in a small number of horses and because it’s highly transmissible. Some horses that recover can continue to shed the bacterium in their nasal secretions, even after they no longer appear ill. This shedding can persist for a long time in some horses, when the bacterium sets up shop in the guttural pouches. These carrier horses are a big concern because they look healthy but are sources of infection for other horses.

Specific details are lacking, but reports of increased strangles activity in some areas have led to decisions to cancel equine events at certain fairs.

The question that always comes up is “is it necessary to cancel the event?”

However, the question I focus on is “what is the most effective way to deal with this problem?”

I’m all for awareness and measures to reduce transmission of strangles and other diseases. However, the best way to do so is never clear. One approach is to cancel events altogether. Yes, that will prevent transmission, but is such a drastic measure necessary? It’s hard to say, but most often, it’s probably overkill. Sometimes that’s because there’s not really that much more strangles activity than normal, it’s just that there’s more publicized strangles activity. More importantly, it’s not the only way to control transmission. We can never completely prevent transmission at fairs or other events, but there are simple things that can be done to greatly reduce that risk.  Using these simple precautions more consistently is better overall for equine health in the area than sporadic cancelling certain events (and going back to previous, limited control practices).

It’s all pretty straightforward. Here is Weese’s “it ain’t rocket science” approach to strangles prevention at fairs (not that anything I say here is particularly new or something I can claim as my own idea… I keep saying these things but they’re rarely done in a sustained manner):

It’s all really basic stuff, which is why it doesn’t get done. There’s nothing flashy about it; it’s just common sense- infection control 101. If these measures are implemented well, we’d greatly reduce the risk of strangles and various other infectious diseases at fairs and other equine events.

Worms & Germs Blog is an educational website coordinated by Drs. Scott Weese and Maureen Anderson of the Ontario Veterinary College‘s Centre for Public Health and Zoonoses. The site was initial set up with the help of funding from City of Hamilton Public Health.