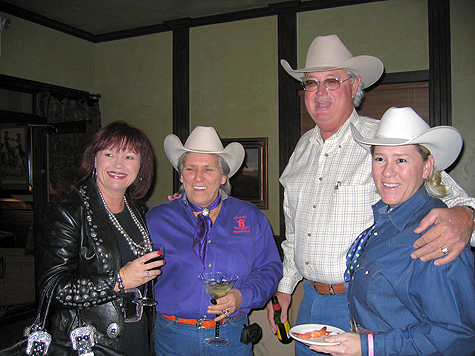 Shorty’s Hat Party, a tradition during the AQHA World Show, marked its 19th anniversary on Saturday, November 5th at 6:30 PM.

The elegant party, complete with luxury cocktails and hors d’ oeuvres, was once again held at the Ranch Steak House in Oklahoma City. It’s a longstanding tradition during the same time Shorty’s works with AQHA for Pink Day and its Frisbee Toss to benefit Rein In Cancer. 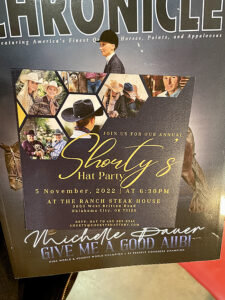 Shorty’s Caboy Hattery, known for its philanthropy, is behind the development of Rein In Cancer, the 501C3 that is well known throughout the horse industry.

Shorty Koger of Shorty’s Caboy Hattery explains that Rein In Cancer was inspired by her sister, Shirley Bowman. Shirley developed cancer, and Shorty explains, “She didn’t have insurance, so she waited too long to go to the doctor, and because of that, I decided I needed to help.”

Shorty, also a cancer survivor who had been diagnosed during Shirley’s treatment, began to fundraise for the cause in 2006, and then she met Tracie Anderson, who walked into Shorty’s Caboy Hattery one day to pick up her custom hat. Shorty had a memorial in the store for Shirley, who had lost the battle with cancer while Shorty recovered.

At the time, Tracie was the Clinical Operations Director for the OU Cancer Institute (now the Charles and Peggy Stephenson Cancer Center), the University of Oklahoma’s cancer research and treatment facility– and it was the only place in the state where an unfunded cancer patient could go.

Together, the two worked to raise funds for what became the Shirley Bowman Nutrition Clinic, and eventually, Rein In Cancer, a 501C3, was created by Shorty Koger, Tracie Anderson, and Cheryl Magoteaux-Cody. 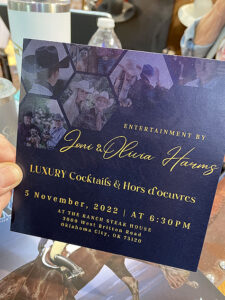 For this year’s annual party, Shorty says, they once again welcomed Joni and Olivia Harms, who have graced the party with their music for approximately 18 years.  “Everyone had a good time,” Shorty explains. “Next year will be our 20th anniversary, and we will have a big blowout for that!”

Thank you to Gordon Downey for the photos from this year and from past parties! Click on each image to enlarge. 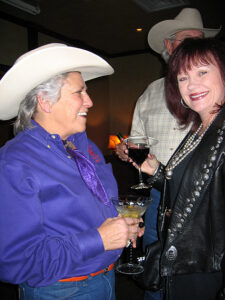 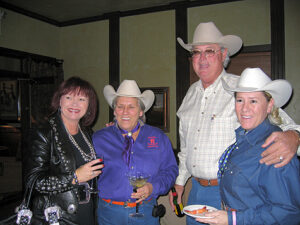 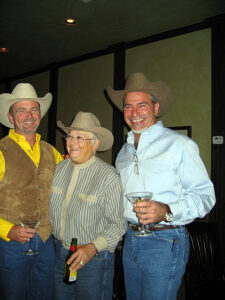 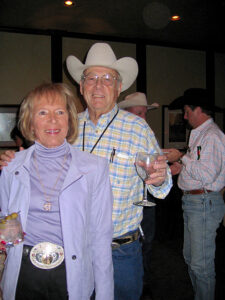 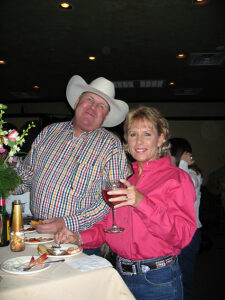 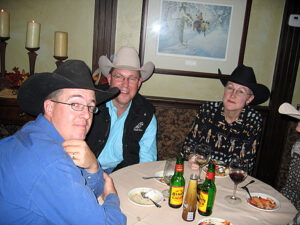 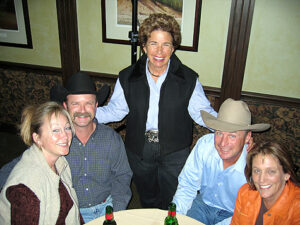 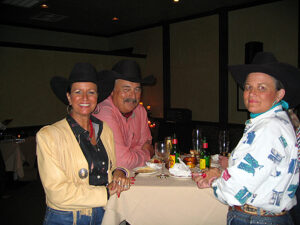 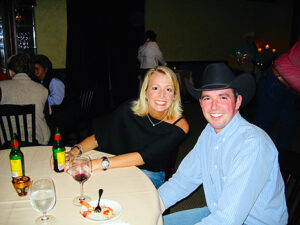 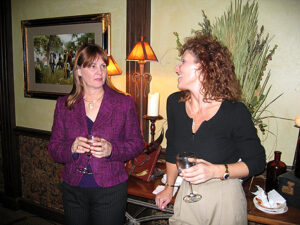 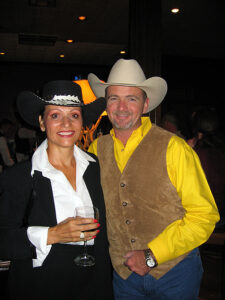 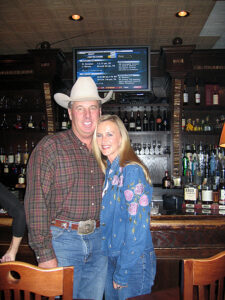 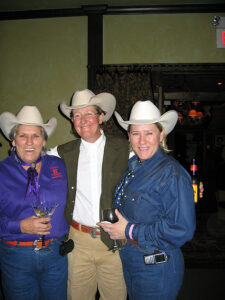 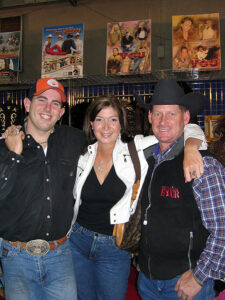 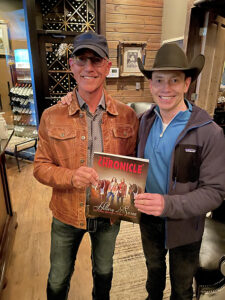 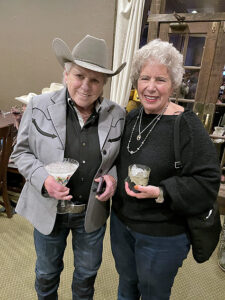 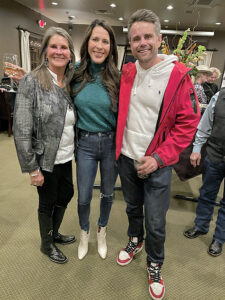 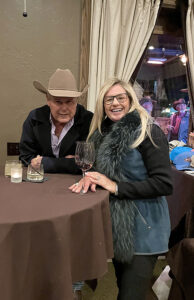 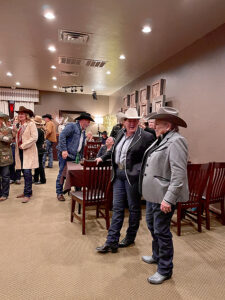 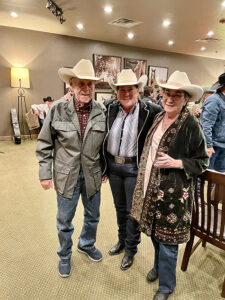 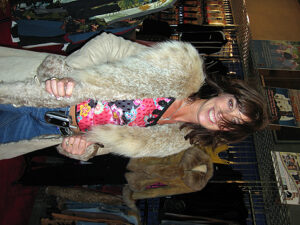