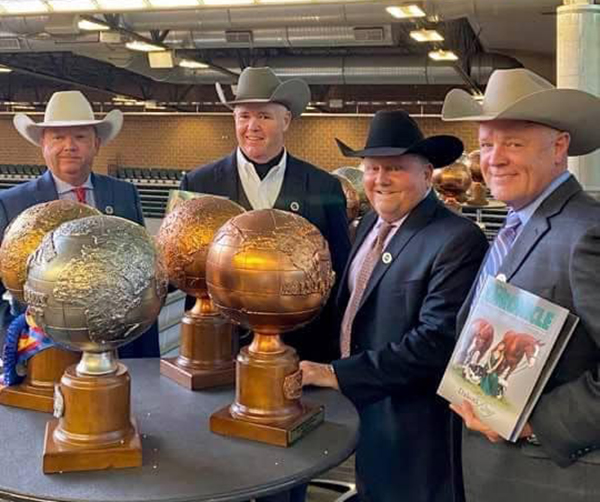 The Breeders Halter Futurity may be drawing to a close, but there are still a number of champions to congratulate today!

The winner of Senior Weanling Colts was Andy Staton with Xpectations. Reserve was Buddy Laney with FG Dignitary. Third was Monte Horn with KR The Xtreme One. The winning Owner/Breeder/Exhibitor in this class was Bev Henry with En Tensity. Reserve was Harry Knight with Outright Intention. Third was Shyanne Posey with Xxtra. The winner of Non Pro Senior Weanling Colts was Adam Matthews with FG Totally A Legacy. Reserve was Dr Gigi Wood Davis with Very Good Intentions. Third was Dillon Groff with Gunslinging Bandit. 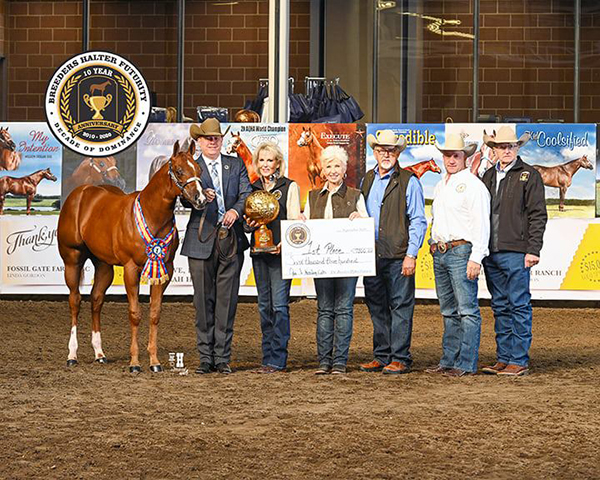 Keep checking back on EquineChronicle.com for more results.