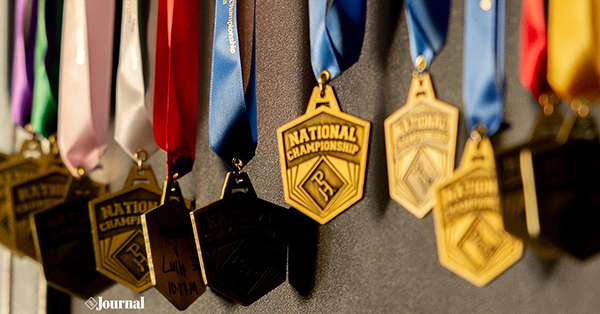 Competitors, mark your calendars: after their successful debut in 2019, you won’t want to miss the APHA Eastern and Western National Championship Shows in 2020!

Strong turnout and positive reviews at both championships supports the addition of prestigious, championship-level events located closer to regional exhibitors. The shows are designed to be exhibitor-friendly, fun and full of prizes; these shows are sure to be can’t-miss events of the year.

Sponsored by APHA, the National Championships are each four-judge shows offering championship trophies, medallions to first through 10th place, along with additional sponsored prizes, APHA points and national championship titles. Qualifying is not required.

Watch apha.com for further details about these exciting events.