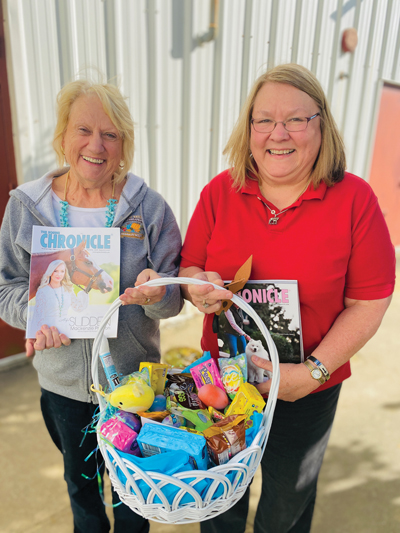 The 2021 Martinganza Quarter Horse Show and Futurity celebrated their 20th anniversary in 2021 over Easter weekend. The event had been a long time in the making for show staff, as the 2020 show was cancelled at the last minute due to the COVID-19 pandemic.

“We had a great show with typical North Carolina weather,” Susan laughs. “We wore short sleeved t-shirts on Monday to put out the shavings. A light jacket on Tuesday to break the wind. On Wednesday and Thursday, we had rain. Friday, we had a cold, windy day. Saturday was a lot better, and Sunday was absolutely gorgeous! We had a great turnout with over 400 stalls filled and over 6,000 entries. We would like to thank our exhibitors, trainers, families, and staff for supporting our 20th anniversary show.”

One special event held during the show was the first-ever WCHA Gene Parker Memorial Halter Futurity. Gene’s son, Kyle, and grandson, Trent, were in attendance to help honor Gene’s memory. Over $5,750 was awarded in the six classes that were held. The Best of the Best Champion was Thats Sole, a 2019 gelding, owned by Karen Evans Mundy and shown by Ronald Stratton. 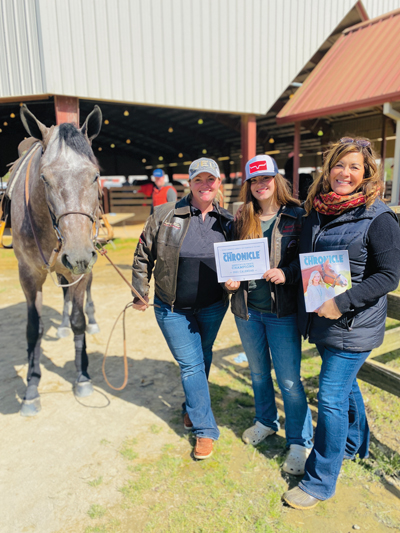 Another big hit was the Easter Egg Hunt, which had a much larger turnout than expected. “We thought we would have 8-10 kids, so we had them sign up to make sure we had enough eggs,” Susan says. “Well, about 35 kids signed up, so we sent one of our helpers looking for fillable eggs at every store in Williamston, NC!  She found some at Food Lion! Special thanks to Charlene Lognion and Eric Armwood for taking care of the egg hunt with the aid of one of the moms.”

“Also, Carolyn Merritt donated a big bunny to decorate one of the fences for the Derby, but we didn’t know that’s what it was for. Well, the kids saw it and thought it was the prize for the most golden eggs found. Henlee Brittenham helped us with that, and it was awarded to Pressley May for finding the most golden eggs.”

Another fun event for show attendees was The Equine Chronicle Exhibitor Dinner, which served up traditional NC BBQ, fried chicken with all the trimmings, and the must-have banana pudding. 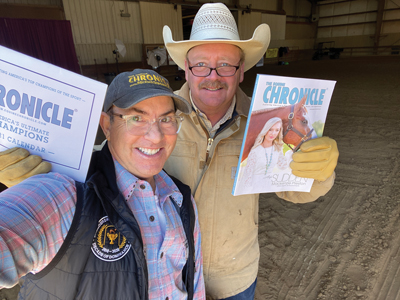 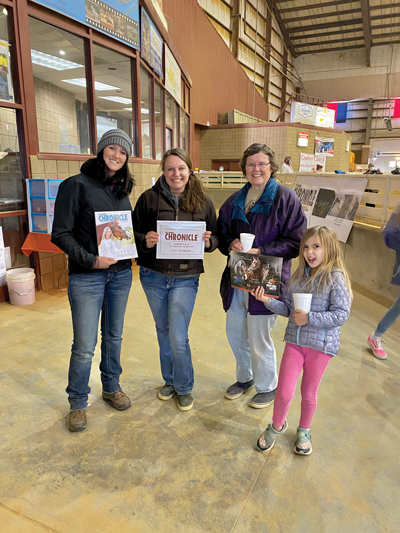 Congratulations to the All Around and High Point winners at the show.

(All received a Martinganza Belt Buckle)

Stay tuned for complete results coming from the show.