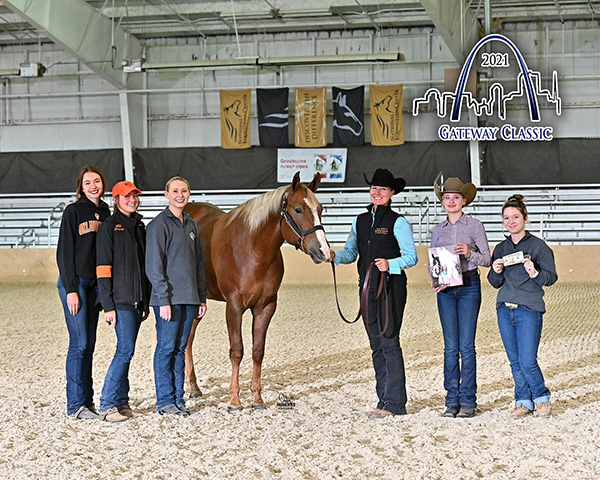 The Parent’s Showmanship included an additional component of audience participation with a calcutta and a unique nomination feature. Nominations for competitors took place Thursday through Saturday during the show. There was an initial nomination cost of $20 per parent, and individual jars were set up for each participant. Parents could continue to be nominated based upon any value of money that was placed into their jar. The 12 parents with the most money were chosen to compete in the Showmanship Challenge on Saturday evening at the show. 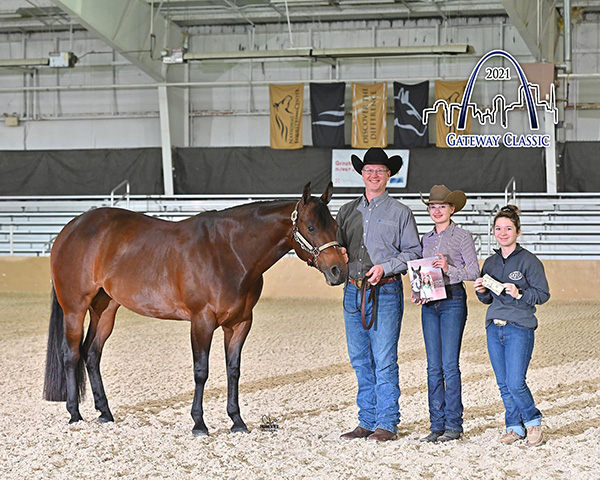 This type of speciality class that promotes involvement, inclusion, and a bit of fun are making the rounds at horse shows across the country. What type of fun class would you like to see next?

Scroll below for more fun photos from the class. 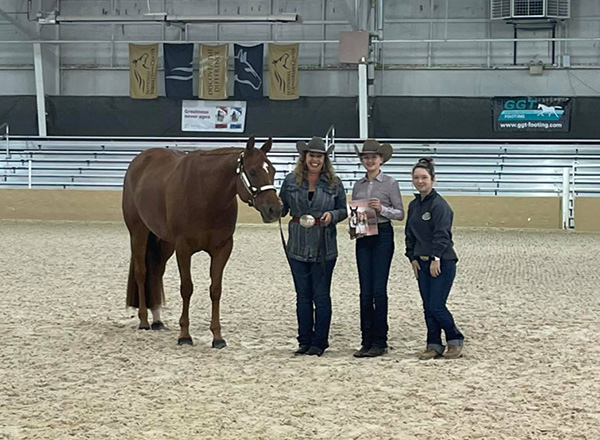 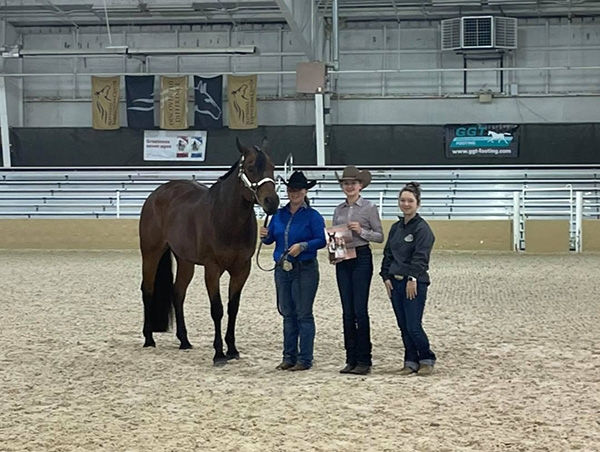 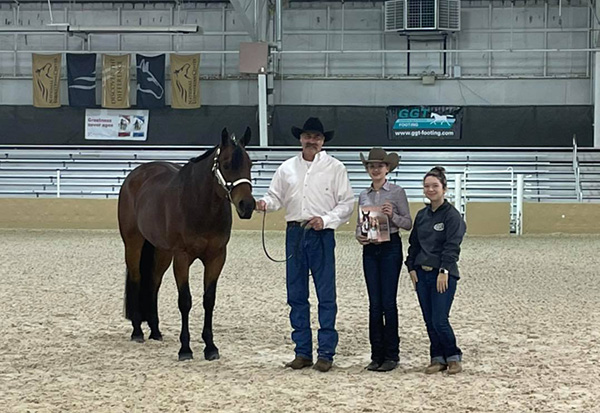 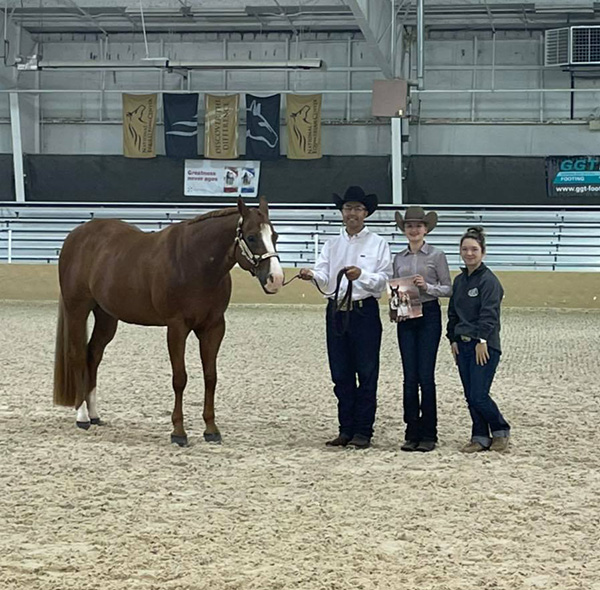 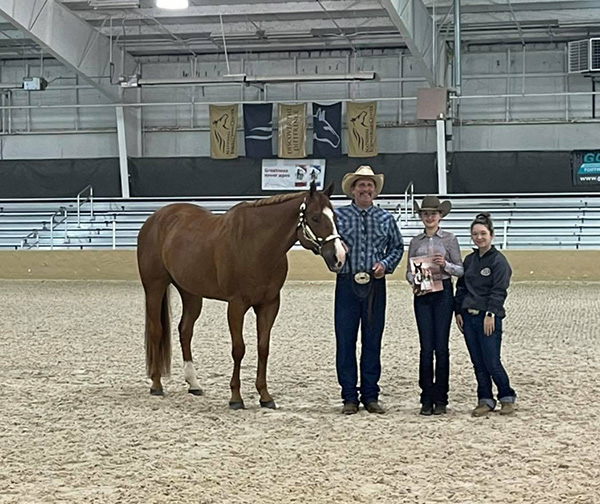 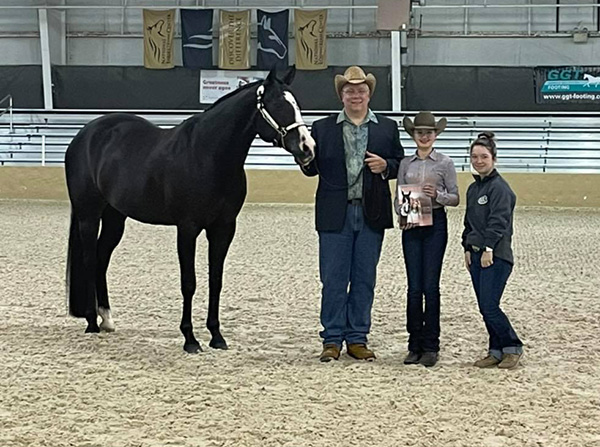 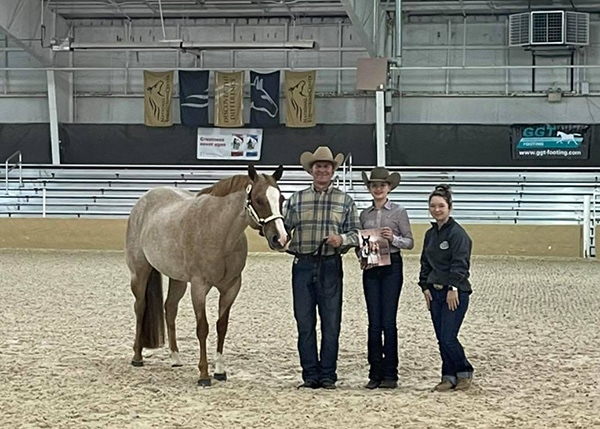 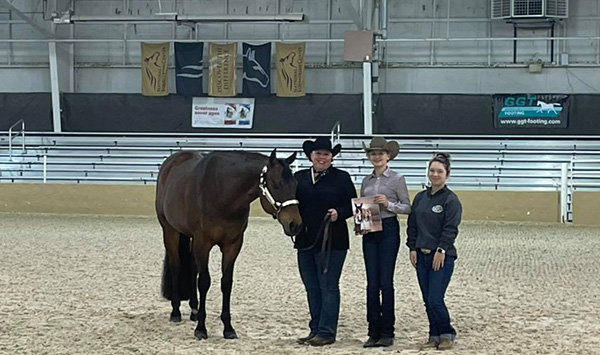 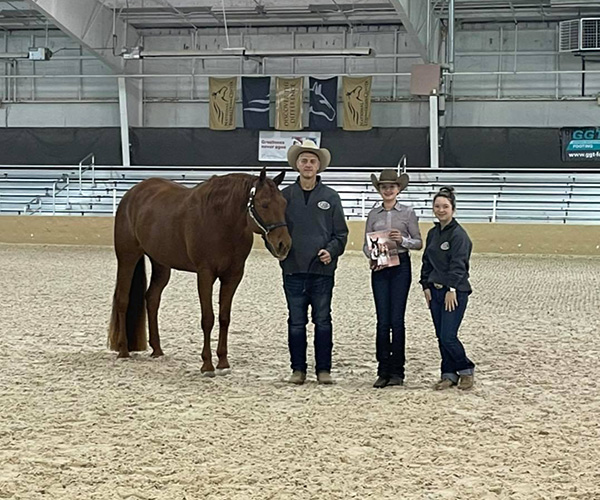 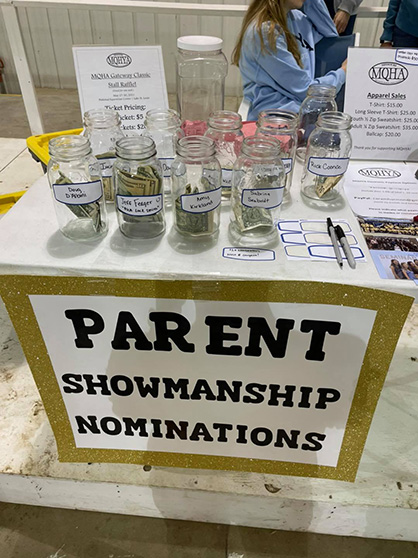