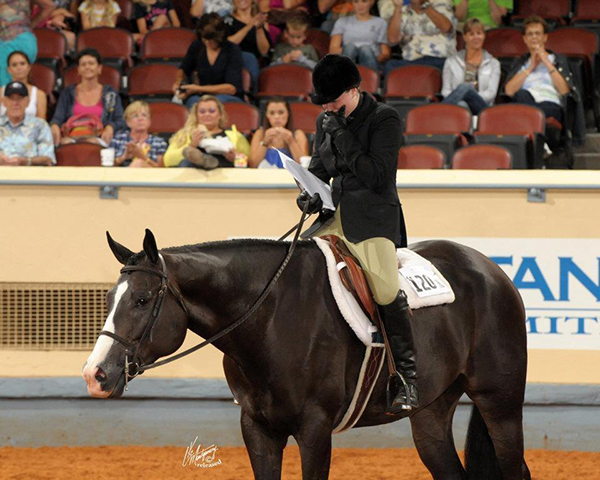 We are saddened to relay the news that the two-time AQHA Youth World Champion and 10-time Congress Champion, TopHat And Tails, was euthanized this week after contracting EPM. “Patrick” was known as the 2005 brown gelding by Coats N Tails and out of the great mare, Nancy Baba. He was bred by Vic and Libby Clark and was purchased by the Thiel family in 2007.

Known as a Hunter Under Saddle specialist, Patrick won at the Youth World in 2011 and 2012 with youth rider, Charley Thiel, under the guidance of trainer, Becky Schooler. Patrick was also trained by Brent Tincher during his show career.

“He had a huge personality, and he knew just how good he was,” Charley says. “I just can’t believe he’s gone. He was such a big part of my growing up and taught me so much. I’m going to miss him.” 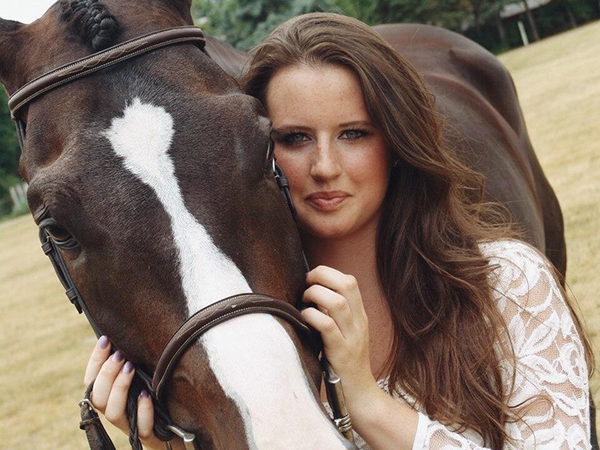 Two months ago, Patrick was diagnosed with EPM, or Equine Protozoal Myeloencephalitis, a very serious disease that can be difficult to diagnose because the symptoms can mimic other conditions. Although all efforts were made to help Patrick recover, he stopped responding to treatment. After taking a turn for the worse earlier this week, the Thiel family made the difficult decision to end his suffering.

“He spent his last few years at the University of Georgia as part of their equestrian program,” Charley says. “He loved his life in Georgia. He was ridden a few times a week and turned out in the pasture the other days. To him, it was a perfect life. We knew he would come back to us after his years in Georgia. I’m really sad that won’t happen now.” 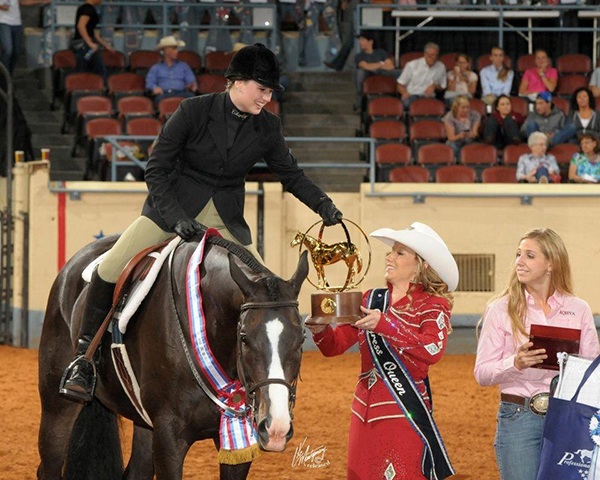 Our sincerest condolences to the Thiel family following the passing of Patrick.