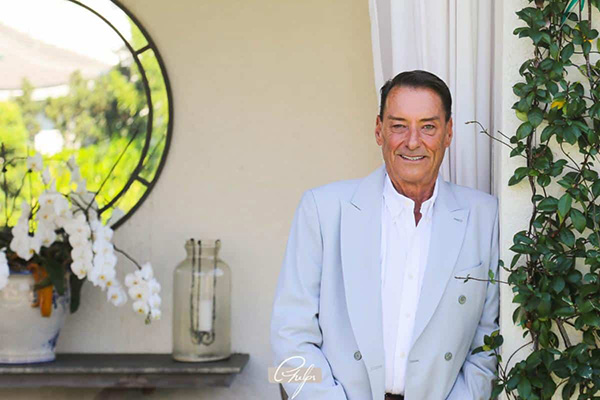 Mason Phelps, Jr. was the epitome of a lifelong equestrian, maintaining an undeniable relevance in the sport that has defined his personal and professional life. His contributions to the equestrian world include being an Olympic athlete, groom, trainer, event manager, governance leader, media executive, and philanthropy organizer.

“With the passing of Mason Phelps, the entire equestrian community has suffered an unimaginable loss,” said Lenore Phillips, President of Phelps Media Group. “Phelps Media Group and our team of dedicated marketing professionals will continue its professional efforts with the passion Mason would have wished and carry his tenacity of spirit in our future endeavors.” 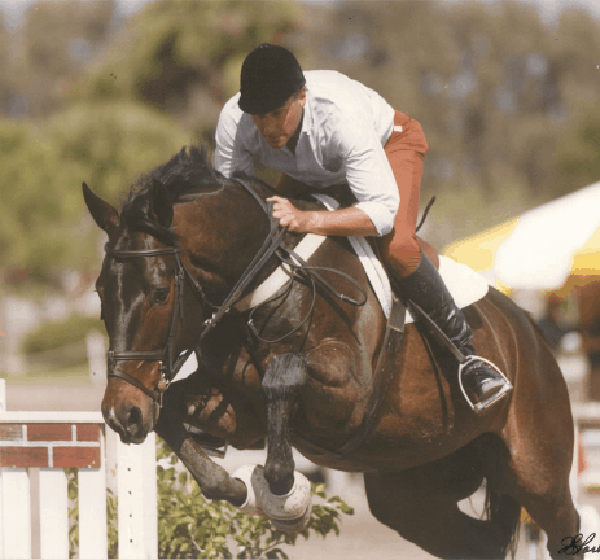 Born in 1949, Phelps’ passion for horses and equestrian sports started early and he was only sixteen when he was invited to participate in his first training clinic with the United States Equestrian Team. In 1968, he was named US Combined Training Association’s Rider of the Year and was alternate for the U.S. Three-Day Team for the Mexico City Olympic Games. His career as a trainer began in 1972, working first as an assistant at Flintridge Riding Club and later developing his own training stable for hunter/jumpers until his retirement from competition in the late 1990s.

With a proclivity for innovation, Phelps paved the way launching dozens of ingenious events throughout his career. Whether they were equestrian competitions or philanthropic fundraisers, his successful events were often the talk of the town with packed attendance. For example, in 1970, he created and produced the AA-Rated Christmas Show in San Antonio, Texas, an annual event that is still an integral part of the Texas equestrian community. In 1976, Phelps founded the American Jumping Derby (later the International Jumping Derby) in Newport, Rhode Island. The first of its kind, it quickly became a major show on the East Coast jumping circuit through 1988. In 1977, Phelps created the New England Horsemen’s Association Hunt Seat Medal, also still a popular event to this day. In the late 1970s and 1980s, Phelps produced a driving event for the Newport Preservation Society. He was also one of the original organizers of the first World Cup Final in the U.S., in Baltimore in 1980.

In the early 1990s at the Winter Equestrian Festival (WEF) in Wellington, Phelps created innovative classes including the first equitation class for previous winners of the Maclay Equitation Championship and Medal Finals; an equitation class for past U.S. Olympic, Pan American Games, and Nations Cup athletes; and the first hunter classic for the American Hunter Jumper Foundation, held in the International Arena. Phelps was Director of Equestrian Operations at Palm Beach Polo in 1993. He served several years as President of the National Horse Show, reestablishing its prominence at its new home in Lexington, Kentucky following its stint at Madison Square Garden. In 2012, he also organized the World Dressage Masters Palm Beach in Wellington, Florida. 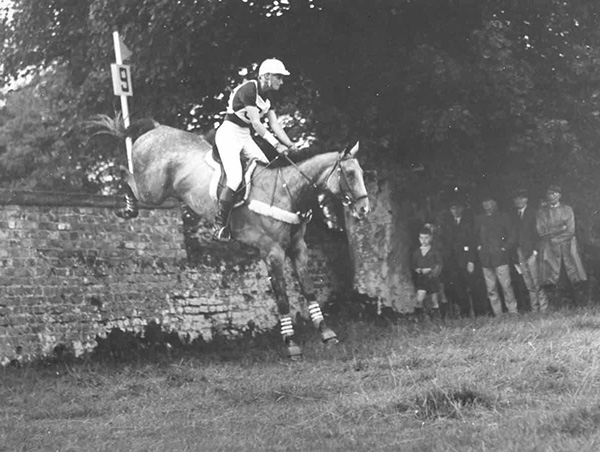 Mason Phelps Jr. aboard Gladstone in 1967 at the European Championships in Punchestown, Ireland.

Phelps was Chairman of American Horse Show Association’s (now USEF) Zone I for eight years and served on the boards of the AHSA, USET and Show Jumping Hall of Fame. He also served as President of the New England Horseman’s Council and Rhode Island Horseman’s Association. As an AHSA judge, he judged many horse shows including the AHSA Medal Finals at Harrisburg.

A pioneer and natural leader, Phelps has been instrumental in numerous charity and fundraising events, starting with the famed Newport Roundup in the 1980’s. He was one of the founders of the Equestrian Aid Foundation (EAF) in 1996 and in 1998, he produced the first Denim and Diamonds, a benefit gala for the USET Foundation that he produced again in 1997, 1998, 1999, 2000 and 2004, raising millions of dollars that supported the USET.

In 2001, Phelps founded Phelps Media Group which has grown to represent many of the most prestigious equestrian events, organizations, companies, athletes and businesses. By 2011 he was named to the Wellington Chamber of Commerce President’s Circle for building “America’s most progressive and successful equestrian public relations firm.”

Details regarding a remembrance service and memorial information to follow.

Please direct all inquiries to Phelps Media Group at info@phelpsmediagroup.com and (561) 793 – 3389