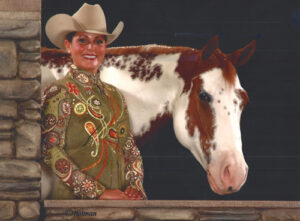 On August 29th, we made one of the hardest decisions we’ve ever made. Miss April Sensation, more fondly known as “April” got her angel wings. She has been in our family for 16 years and has been a part of so many big milestones in our lives.

To know her was to love her. Besides being incredibly talented, well-bred, and beautiful, she lived life on her own terms. She didn’t love unconditionally, you had to earn her love and trust. Her show career was cut short due to a career-ending injury at 6 years old, however, in her short show career, she earned a World Championship title and became an outstanding all-around show partner for me. I will forever wonder how many titles she would have won had she not sustained a career-ending injury in her peak show years.

More importantly, she managed to surpass all odds. Many thought she would never recover from her 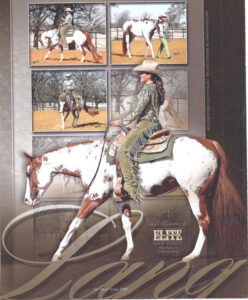 injury and that she would never live a normal life. In true April fashion, she proved them wrong and lived her best life out in the greenest pastures for 13 years. She has babies who have gone on to win world titles and have produced offspring who have also won world titles.

On August 29th, after a million carrots, apples, skittles, peppermints, nose kisses, and hugs (which she really didn’t love, those were more for me), she crossed the Rainbow Bridge. We were with her until her last breath and have comfort knowing that she is no longer in pain and is galloping (and probably squealing) in the lush pastures of Heaven with so many of our favorites. To say she will be missed is an understatement. She was one of a kind and our hearts are broken. We will love you forever, April.

Thanks for allowing us to be your people. Fly high, sweet angel.

HUGE thank you to Kelle Soucier for coming out to take pictures of her on our last day together. You are an angel. 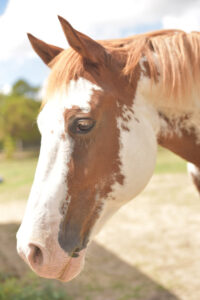 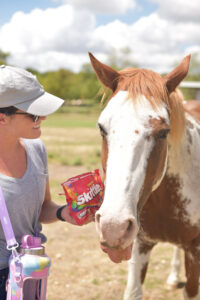 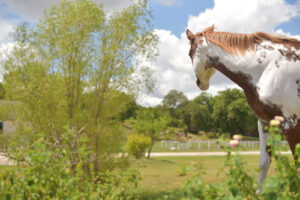 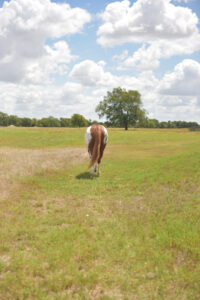