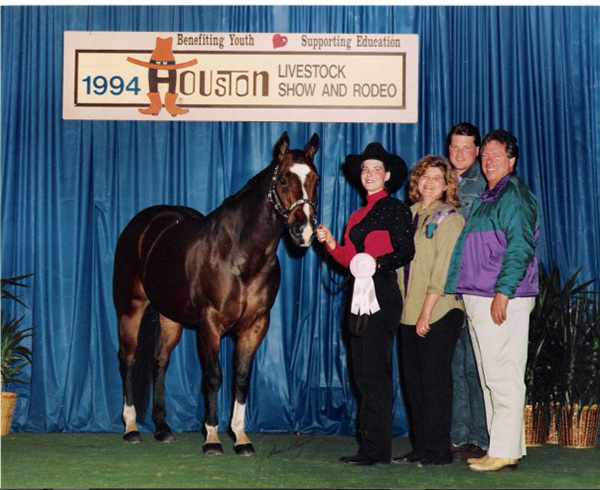 John Martin Barba, affectionately known as “Jack,” went home to his Lord and Savior on Saturday, August 14th, 2021. He was born August 7, 1942 in Denver, Colorado to Jack and Josephine Barba. He was a second generation American and the oldest of nine, loud, loving, and passionate children. It’s rumored that his mom and dad received a plaque from the Pope for meeting their child-bearing quota as all good German-Irish Catholics should.

The family moved a few times in his childhood due to Jack’s father’s deployment in Europe during WWII and finally moved to Kansas where he finished high school at Concordia Catholic High graduating in 1960. His classmates are still in touch to this day. After high school, Jack attended Kansas State University (Go Wildcats!) majoring in Radio/Television Broadcasting and graduated with a bachelor’s degree in 1965.

While attending the university, Jack was very active and loved making new friends, many of whom he was still in touch with. Most importantly, in 1961, Jack was asked by his roommate to go on a blind date for him. His roommate even paid for the date. That night changed Jack’s life as the blind date was with a beauty named Leann Irene Coufal. Two weeks later, she was meeting his parents, and they would go on to marry on June 29, 1963. As the story goes, Jack and his roommate never spoke again, because Jack got the girl. Jack and Leann were married for 47 years and have two “pretty ok” children – John Martin Barba, Jr. and Nicole Lea Barba. One of them looks like the other side of the family, but we won’t tell you which one.

Jack started his career out of college as the television host of an early morning farm to market show in Wichita, KS, that his mother would religiously watch, when she could get signal. Jack, however, soon found his true calling as a very successful salesman. Most of his career was spent in the fragrance and cosmetics industries as a regional and national sales manager working for Halston, Elizabeth Arden, Calvin Klein, Jean Patou, Jean Philippe, and more. Jack took the Jean Philippe brand, in one year (1994), from $2 million in sales to $89 million. After retiring from the cosmetics and fragrance industry, Jack went on to pursue and receive his degree in computer programming, his real estate license, mortgage license, and insurance adjuster’s license. Jack and Leann opened a mortgage and insurance adjuster’s business soon thereafter. They spent the next 10 years working, laughing, and traveling to varies locations in the US working as adjusters; even spending one year in New Orleans after Hurricane Katrina. They worked as a great team with Leann taking care of the drawings and paperwork while Jack worked on the front lines as the “people person.” Yeah, Leann was the talented one.

In 2010, Leann succumbed to cancer and Jack closed the adjuster’s business. It was time to move forward with a new path of life. Jack missed Leann daily, but knew she wanted him to keep living, to keep loving, and to keep nurturing and caring for his children and community. So, Jack did that. He met new people, went dancing, and eventually found a new love, who over time, became his new life partner. Gail Rojas Hamby and Jack Barba married May 22, 2014 in an intimate ceremony. Married for seven years and together for nine, Gail has been a blessing in Jack’s life. His companion, partner, lover, and friend. Though this love was different than his first love, it was no less important, no less special, and John’s children thank Gail for bringing joy and companionship to Jack’s final years.

A great passion of Jack’s was his horses. He and his family raise and show Quarter horses in Western Pleasure and All-Around since 1983 competing in AQHA and NSBA events. Nicole was the face of the operation as she is much prettier than him, but Jack and Leann were active participants loving, feeding and financing the endeavor. Jack was elated when Nicole took over the financial responsibilities on August 14th of 2021. Through showing horses several lifelong friendships were made with the other “crazy horse people.” Jack was popular on the show circuit and, to this day, people have been checking in on him and the family. Jack had a special bond with one horse in particular, Pert And Prissy. Prissy was known to take tools while Jack worked on his barn, picking his pockets, or pulling them from the toolbox. She would follow him around, and then drop or hide the tools. We assume she wanted his attention as Priss would give him the illusive “horse hug” by wrapping her head and neck around him to pull him tight to her. He was her person.

Jack loved to dance, tell stories, laugh, and play games, especially the family game of Barba-ley, and mostly loved his family and his God. Jack’s two children and three grandchildren were his greatest pride and joy. Jack is a devote Catholic and loved God with all his heart and soul. We know that he has been reunited with Leann and is sitting at the right hand of God.

He is proceeded in death by his wife, Leann Irene Barba; brother, Dennis Barba; parents, Jack and Josephine Barba, and other extended family members that we honor and cherish.

We would like to thank the nurses and staff at Medical City Plano who took great care laughing with and loving on Jack during his final days.