In Loving Memory of CR Overtime 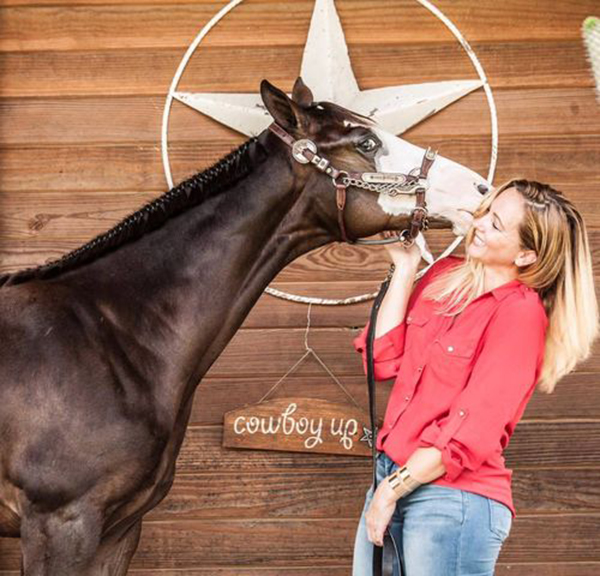 This is “Ricardo,” or CR Overtime. He was my grandpony, and the love of my daughter, Lindsay’s, life. Present at his birth, she didn’t know at the time that he would be hers. When the gift of the greatest love was presented to her by dear friends, the dream began.

Ricardo was world class. He had just turned four years old this year. His daddy was All Time Fancy, and his mom was Secretarial Appeal. The dream that appeared on February 14, 2016 as a gangly colt grew into a great possibility that would exceed Lindsay’s biggest expectations and turn them into reality. The goal was to take him to the Paint or Pinto World Show in 2021. I have to add that there is not ONE doubt in my mind that they would have fulfilled every goal that she had been dreaming of. 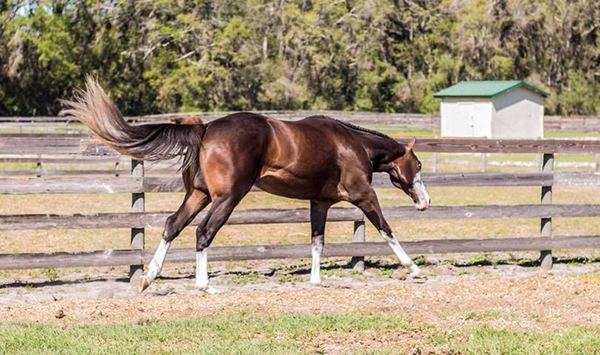 But, Ricardo was lost on August 9th of this year. The world would never get to know this big, beautiful, bay gelding, nor the inkling of greatness this horse possessed, nor the girl who loved him. The World show ring for Paints and Pintos would never know the horse that may have pushed them from first place. He never had the chance to have his picture taken nor the rosette hung around his neck with Lindsay on his back. 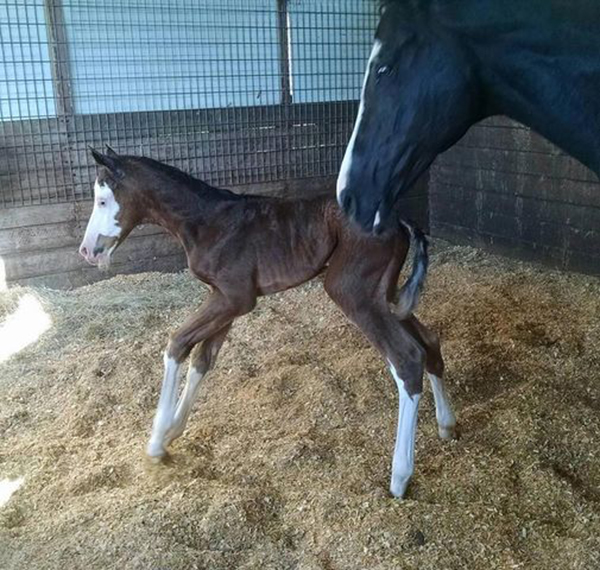 Ricky’s family and friends will never be able to witness more of his antics of playing with his rubber chickens, removing his halter, rearranging his beanie, and doing his stretching exercises for a peppermint. His personality matched his talent and his beauty. His quest for friendship of any kind will never be equaled.

I know this is not the first horse that has died and broken a young lady’s heart. But, for my daughter, this is her second dream horse lost due to dreaded colic. The first was 26 years ago when she was 15. Broken dreams, now, not a chance to be fulfilled, are in a chest that contains Ricky’s ashes. A horse that was so special it almost seems surreal that he lived, much less is now gone. 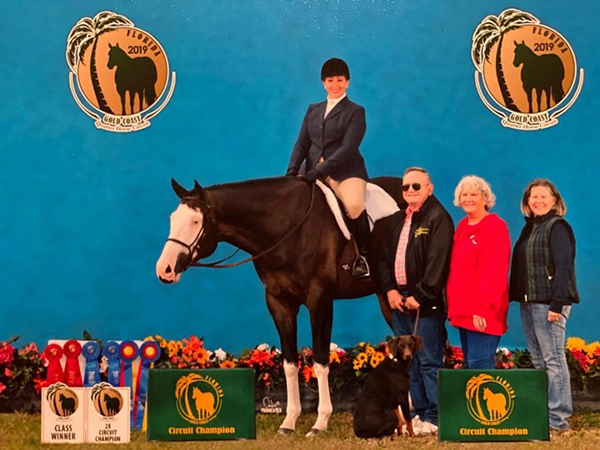 Thank you to Craig Burkard and Tony Moe for the gift of your friendship and everything it has ever entailed.