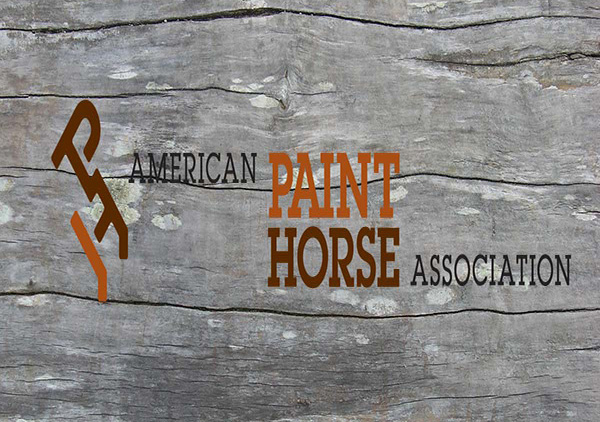 APHA is saddened to learn of the passing of Beverly Jean Shoemaker of Carrollton, Texas, on February 16, 2020. She was 82 years old.

The wife of APHA Past President Bud Shoemaker, Beverly was also deeply rooted to Paint Horses and APHA. She was part of the APHA Amateur Committee from 1981-1992, serving as vice chairman of that committee in 1984 and 1987; she was also part of the Queen Committee in 1983.

Condolences to the Shoemaker family and their acquaintances.