EC Lesson Plan For Kids #2- Markings of the Horse 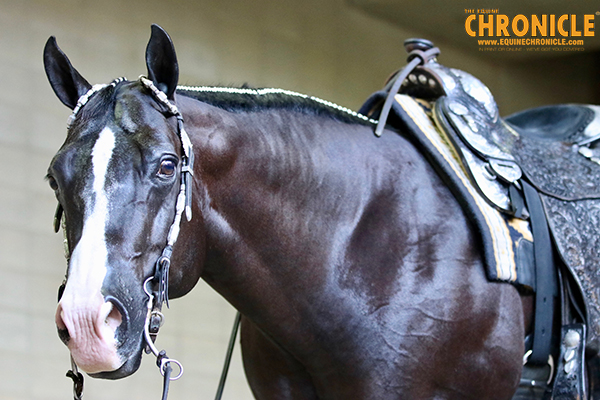 Can you describe my markings?

Given the popularity of our first installment of The Equine Chronicle Lesson Plan for Kids, where we talked about the parts of the horse and the parts of the Western Saddle and Western Bridle, today we thought we’d release a second plan, just in time for the weekend!

Today’s lesson plan focuses on the markings that our more colorful equines sport. Do you know the difference between a snip, strip, or crescent? What about a blaze, bald, or bonnet?

Check out the list of terms and descriptions below, as well as accompanying graphics at the bottom of the page that can be used for teaching purposes. As an added bonus, these images come in black and white, so they also make the perfect impromptu coloring book! We have also included a few pictures of real-life horses for extra practice.

Get outside! Take this lesson plan and head out to the barn to see if kids can name the patterns they see on their own horses. 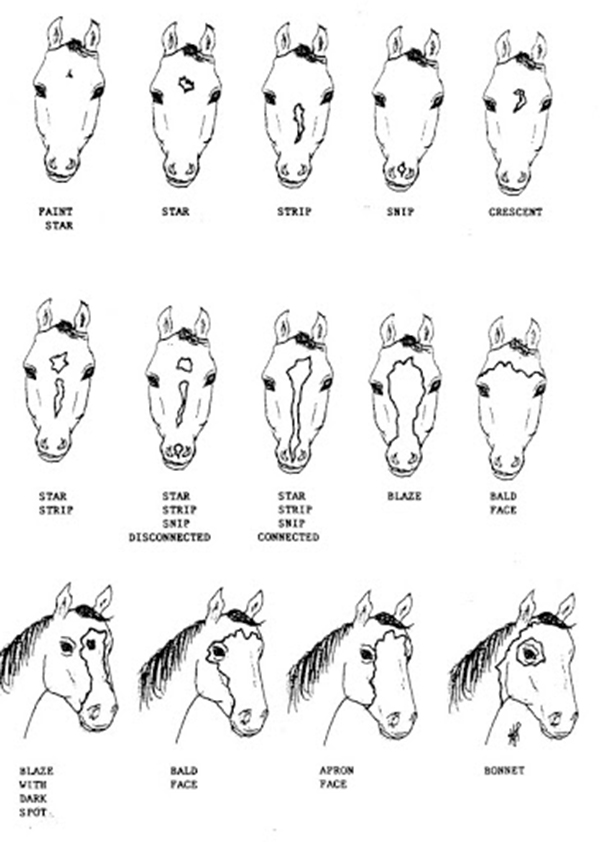 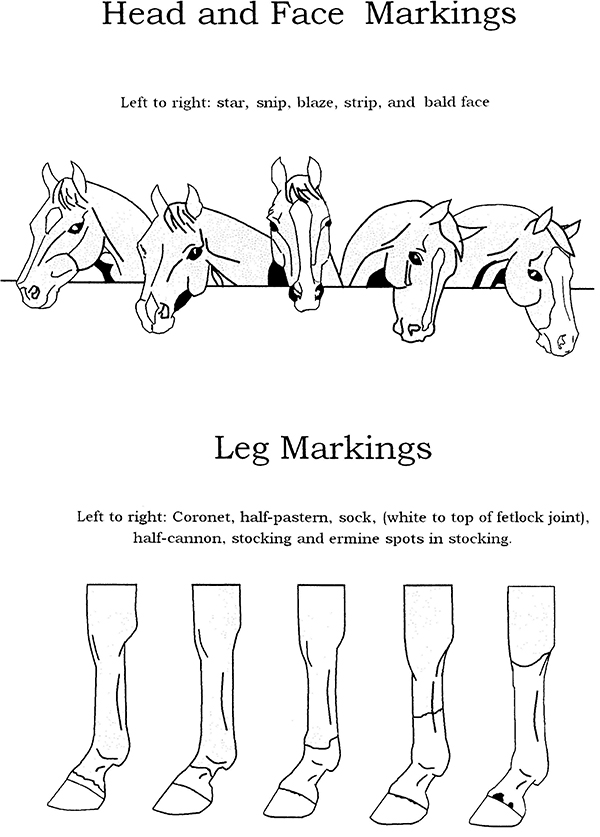 Have fun with this lesson plan!

Also, you can give us suggestions about what our future lesson plans should include. Just email B.Bevis@EquineChronicle.com. Be sure to snap a photo or video of your kids completing the exercise and share with us! 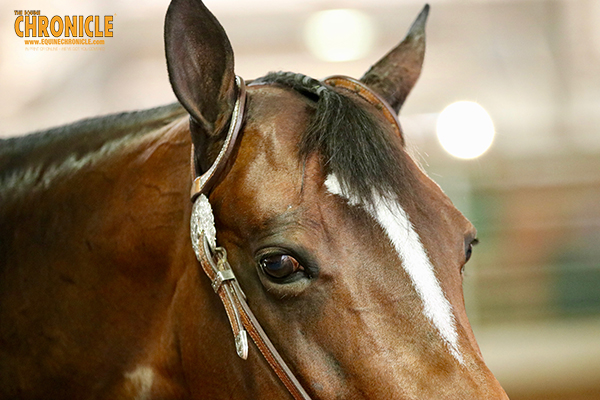 Can you guess my markings? 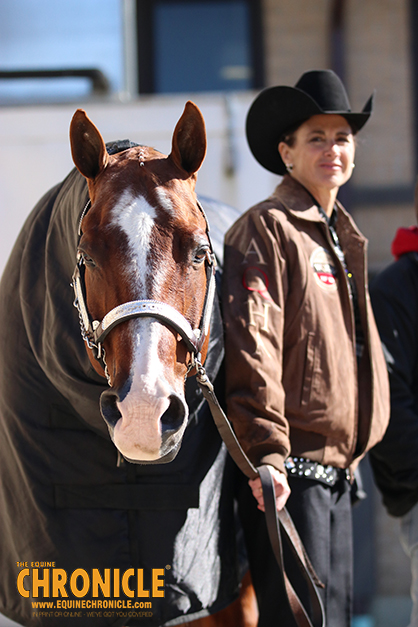