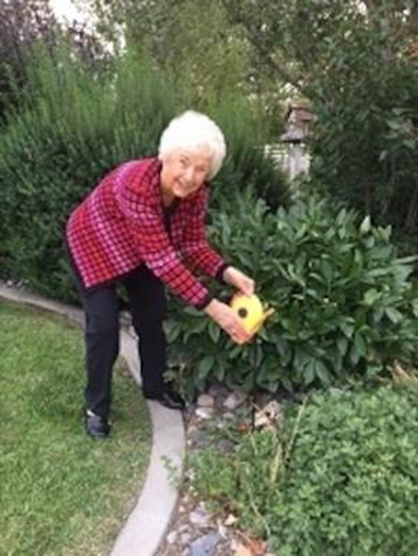 Phyllis was born in Hebron, New Hampshire. She later lived in Boston. Phyllis and Howard married in 1949 and made their way from Boston to California, with a short time spent in Cleveland, Ohio. They lived for many years in Southern California before eventually moving to Reno. Her love for animals was first directed toward raising and breeding miniature toy fox terriers. Years later, she and Howard purchased a gelding named “Reno” for their daughter, Nancee, and this led to decades of involvement with horses, primarily American Quarter Horses.

Phyllis’ family and friends mourn her sudden passing and will miss her dearly. The family anticipates holding a celebration of life, with details to be announced later. Read the full obituary here.