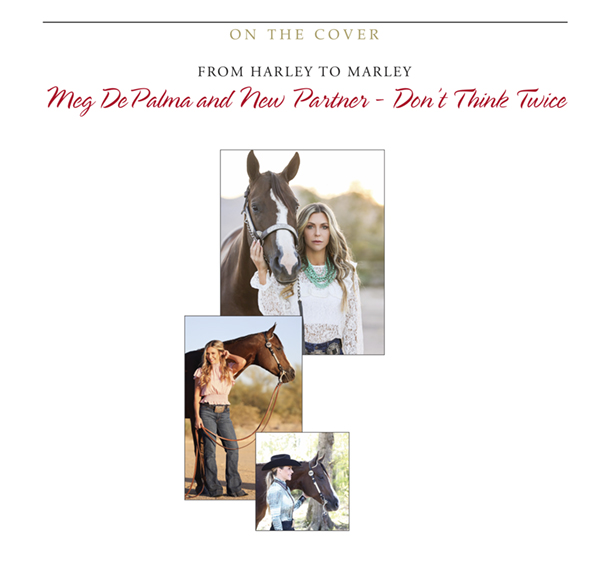 For the past six years, we’ve grown used to watching Meg DePalma aboard her beautiful black gelding, Hotroddin Ona Harley, competing in Western All-Around classes to great success at events like the AQHA World Show, NSBA World Show, and Quarter Horse Congress. But after the recent sale of “Harley” to a fellow barn member, Robin Sowell, Meg was in need of a new partner. She seems to have found the perfect match in the 7-year-old mare, Don’t Think Twice, aka “Marley.”

March 31, 2021 Comments Off on Beau Baird – Representing the Horse Industry in Government 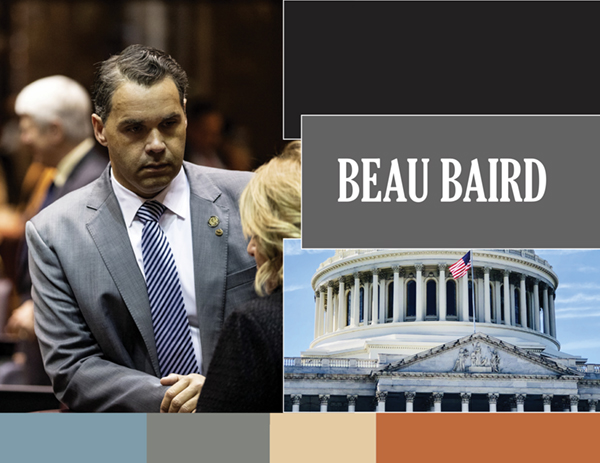 March 28, 2021 Comments Off on Getting to know Assistant Trainer Martin Doustou 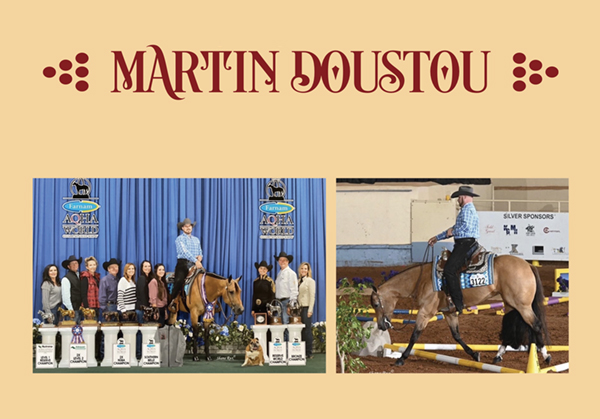 Amidst the craziness that ensued during the 2020 show season with a virus soon turned pandemic, there was a bright spot for Martin Doustou with a new opportunity as he landed a coveted spot as assistant trainer with Rusty Green Show Horses in Ocala, Florida. Then, at the AQHA World Championship Show, Martin found himself in the arena competing against some of his biggest idols with Beez In The Trap, a mare owned by Rusty’s late mother, Mary Rogers Green. They topped the Level 2 Junior Trail class, which gave Martin his first World title. 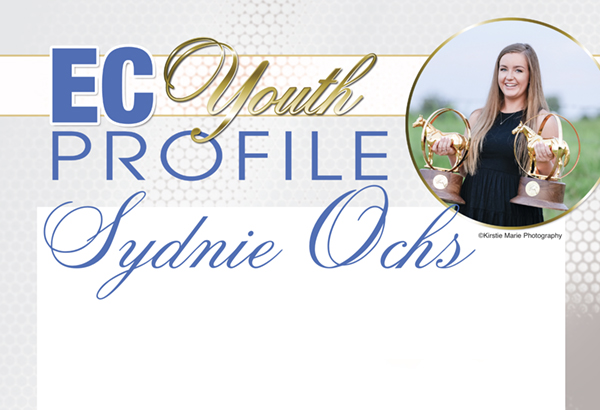 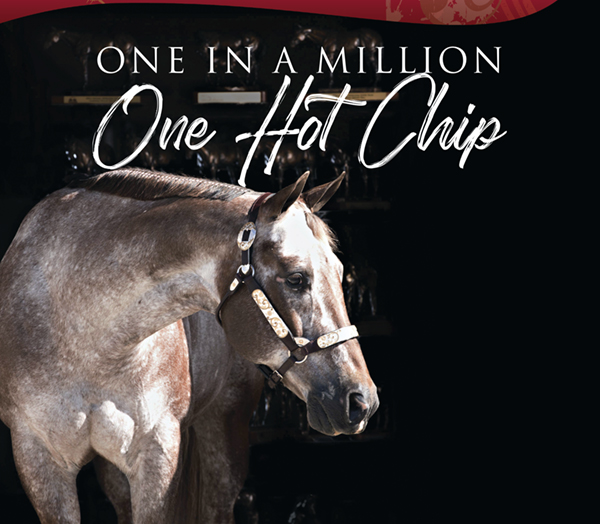 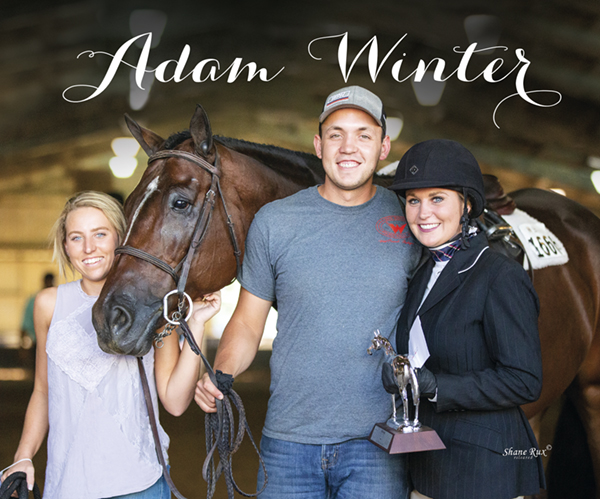 March 16, 2021 Comments Off on The Super Man Behind the Superhorse – Chuck Briggs and Dancin N The Dirt 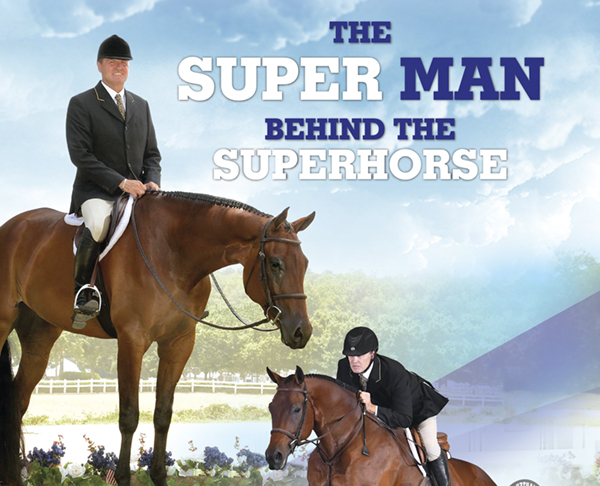 To say that Dancin N The Dirt is no stranger to the winner’s circle is like saying Tom Brady is a mere acquaintance at the Super Bowl. The horse wins and he wins big.

March 13, 2021 Comments Off on Scoring a Top Apprenticeship 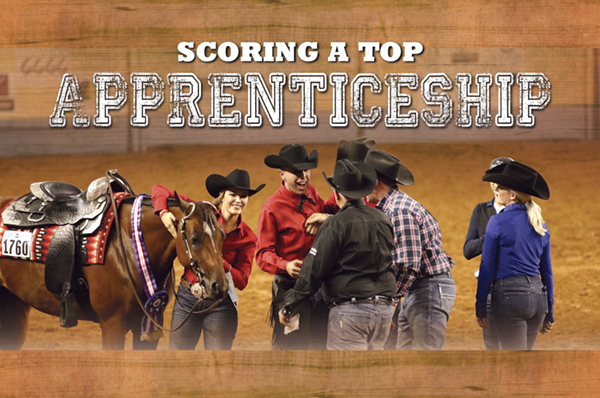 Those of us who have served in the role of apprentice know you can depend on one thing: you’re going to work hard and learn a lot. As an apprentice, young horsemen have the chance to get a foot in the door in a competitive industry while learning from seasoned professionals. The hours are long, the work is frequently of the grunt variety, and compensation isn’t always lucrative, but the knowledge and experience gained as an apprentice are invaluable in the long run.

March 10, 2021 Comments Off on 20 Years in the Making – Dressage Comes to the Forefront in AQHA 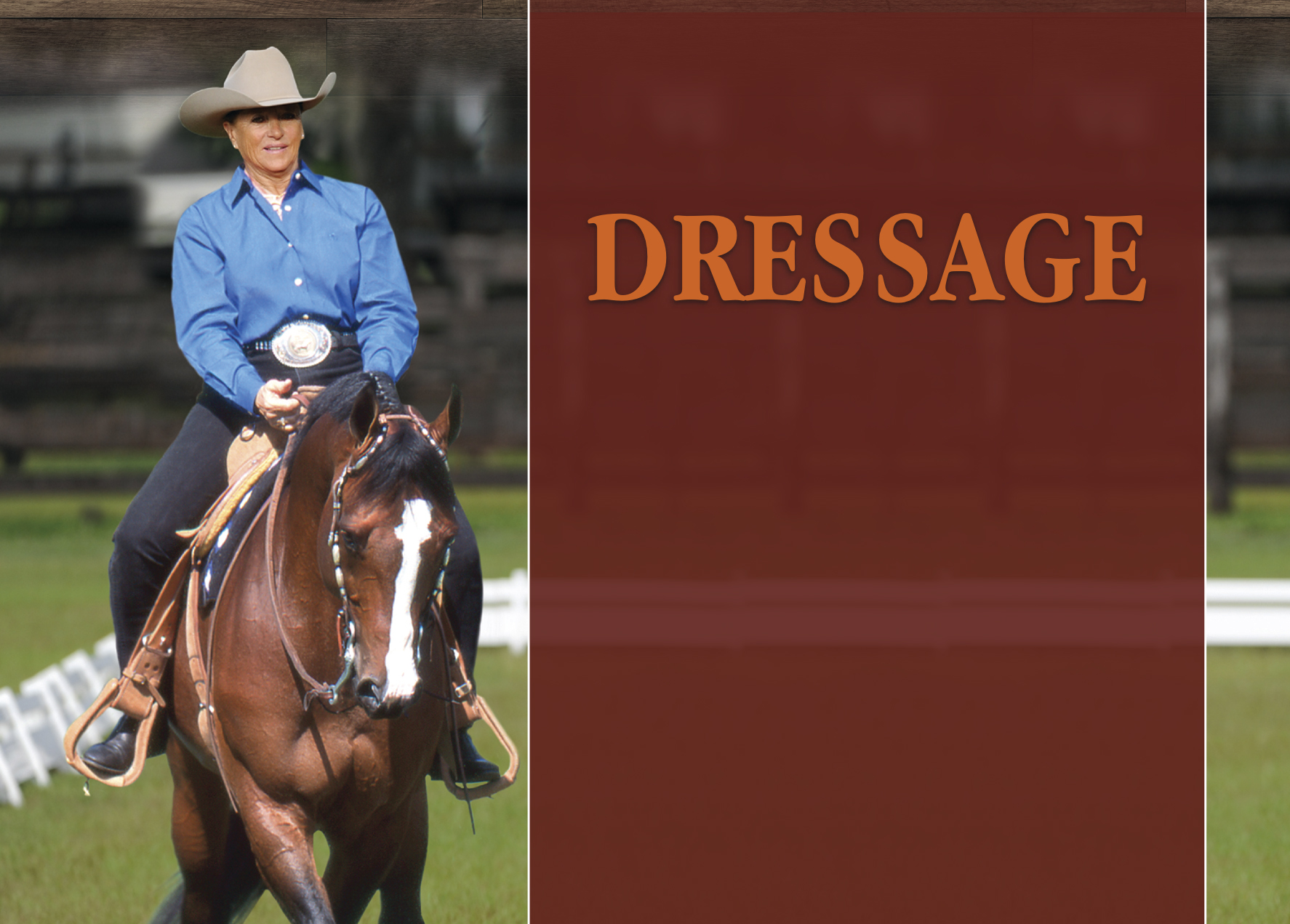 It’s a long way from Greece in 400 BC to Oklahoma City, Oklahoma in 2020, but the sport of Dressage has arrived in AQHA World Show competition, much to the delight of horsemen of all ages and abilities. Classical Dressage traces its roots to the Greek military, as recorded by the legendary Greek Military Commander, philosopher, and writer, Xenophon, who led the battalion of mercenaries known as the ‘Ten Thousand’ in 400 BC. His treatise, “On Horsemanship” is still considered a primary document in the art of horse training today.

NSBA is On Course to Grow Opportunities for Hunter/Jumper Exhibitors

March 7, 2021 Comments Off on NSBA is On Course to Grow Opportunities for Hunter/Jumper Exhibitors 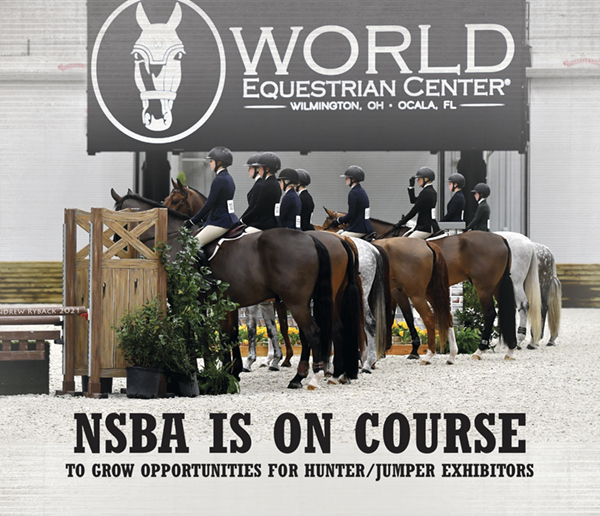 Close your eyes and tap into the most horse-crazy part of your brain. What would it look and feel like to be at a Disney World for equestrians?