Blog From the RMQHA Bell Ringer 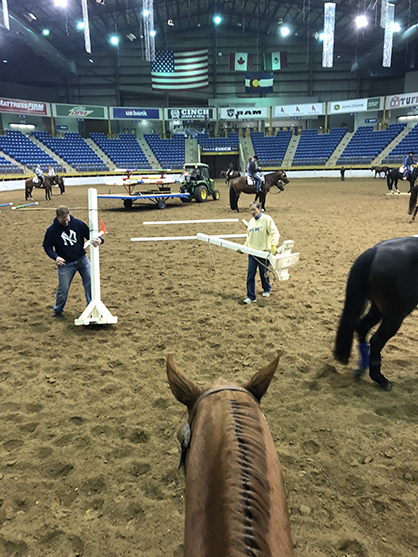 The 2019 show season is in full swing as the beginning of March approaches fast. But before Sun Circuit, tucked in the stadium arena at the National Western Stock Show Complex in Denver, Colorado, the RMQHA Bell Ringer Circuit took place.

With some of the nicest indoor arenas in the area hidden away from the winter weather, it was the perfect place to be. The show was run by Broke Girls Equine, who did a wonderful job of welcoming everyone, keeping the show moving, and making it a fun place to be.

If you didn’t get first place, don’t worry, you “got a second chance to win.” A bucket of tickets hung on the out gate and  winning tickets were drawn each day. You could pick from a giant table of awesome prizes including gift cards, money towards your show bill, lead ropes, buckets and so much more. 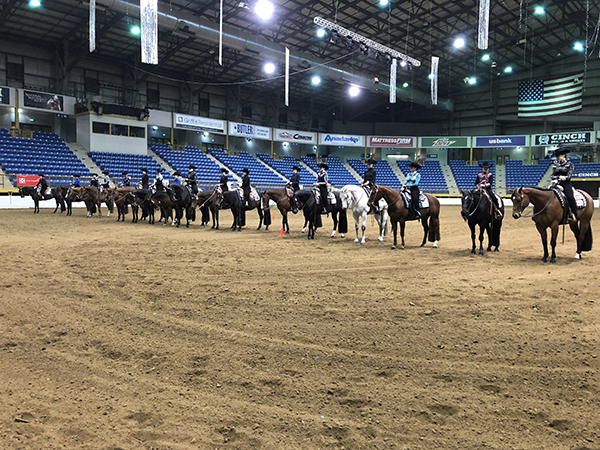 The show had awesome judges, challenging Trail courses, and plenty of room to ride. Each class had adorable circuit champion prizes that kept everyone game ready because it included Powerade, candy, and horse treats in a Noble Outfitters tote.

The RMQHA Youth put on a 50/50 fundraiser that raised over $900, which meant the winning ticket made over $400, and so did the youth! It’s always fun to see how much camaraderie is at the show as everyone supports and encourages their peers and competitors throughout the show. You could hear cheers throughout the barn as the all-around awards were announced. Who wouldn’t be cheering for awesome cowhide director’s chairs?

As the show came to a close it was hugs, waves, and wishes of safe trails and see you next time! 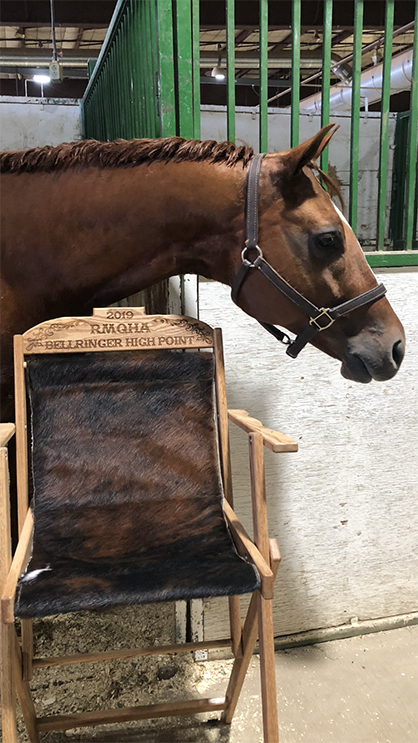 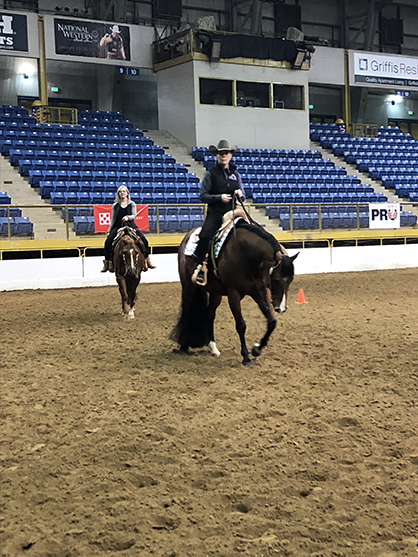 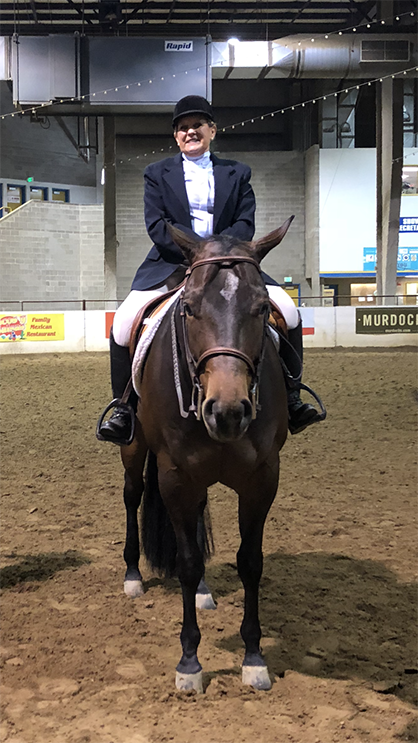 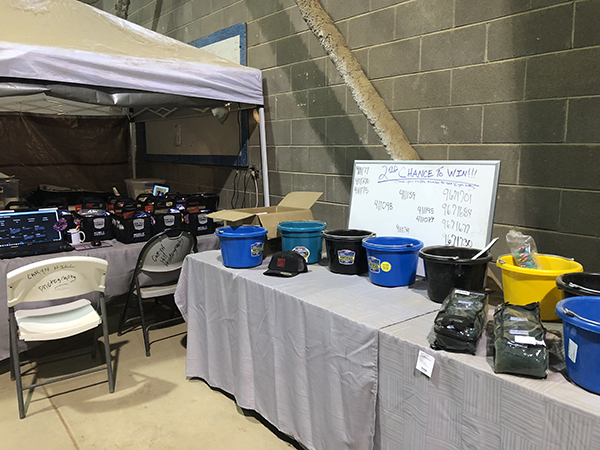