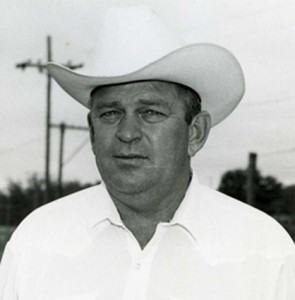 He married Dorothy Childers on February 9, 1945, and they were married for 56 years. He was a lifetime member of the Garden City Methodist Church. Bill owned and operated Russco Chemical from 1960 to 1974. He was president of the West Texas Quarter Horse Association in 1985, and became an AQHA director in 1980 and was named an AQHA Honorary Vice President in 1989.