APHA Past President and Hall of Fame Member, Gregg Reisinger, Has Passed 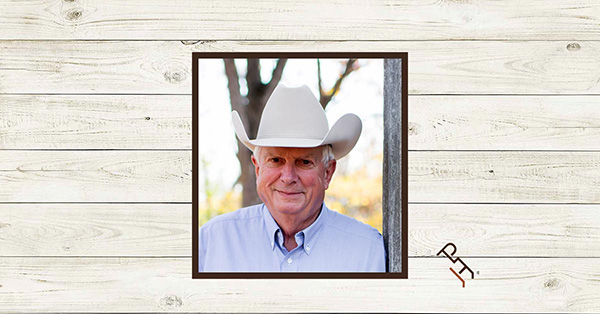 Gregg Reisinger, a past president of APHA and Hall of Fame member from Eldora, Iowa, died August 16. APHA is saddened to hear of his passing and sends condolences to his family and friends.

A savvy horseman, Gregg saw the potential of the Paint Horse breed from the beginning. Though he registered his first Paints with the American Paint Stock Horse Association in 1965, he began buying and selling horses much earlier as a teenager at his father’s sale barn. After accumulating a herd of exemplary broodmares, he purchased his first Paint stallion, Apache Norfleet, in 1967.

After standing Apache Norfleet and Awhe Chief for several years, Gregg firmly established Reisinger Farms as a leading producer of Paint performance horses. In 1977, Gregg added Teddys Splash to his stallion lineup, and the young stallion rocketed to the top of many APHA Leading Sire lists. In the early 1980s, Gregg shifted his focus to producing exceptional pleasure horses; in 1987, he acquired Dirty Sonny, a stallion that would solidify Reisinger Farms’ position as premier breeder of Paint pleasure prospects. Dirty Sonny went on to sire more than 270 registered foals, including Dirty Rocki, another industry-leading sire whose get have earned more than 41,000 APHA points.

Gregg has been involved with APHA as more than just a breeder; he was elected to the APHA Executive Committee in 2007 and served as APHA president from 2012–2013. An APHA 50+ year breeder, Gregg has registered more than 1,400 horses since 1963, including 54 consecutive foal crops. Gregg and two of his stallions were inducted to the APHA Hall of Fame in 2016, a fitting tribute to his contributions to the Paint Horse breed.