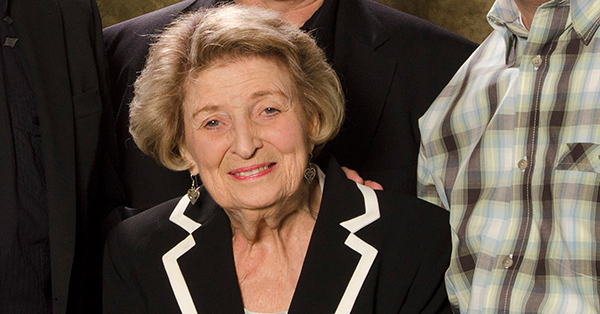 APHA is saddened to learn of the passing of Wanda Williams, a longtime APHA promoter and member of the 2014 APHA Hall of Fame class, on May 10, 2020.

Though she had no direct background with horses, Wanda Williams helped direct the course of APHA. Hired in 1963 as a part-time “pedigree painter” for the fledgling association, Wanda became a full-time employee in 1969. From registrations to rulebook revisions to correspondence with members, Wanda did just about every task APHA had to offer.

In 1975, Executive Secretary Ed Roberts handpicked Wanda as his administrative assistant, a position Wanda called her “dream job.” A self-described problem-solver, Wanda most enjoyed helping APHA members and cultivated deep relationships with many of them. In 1999, Wanda was named honorary APHA past president. Retiring from APHA in 2000, Wanda lived in Hurst, Texas, and was a member of the APHA Hall of Fame Selection Committee.