Vacancy in ApHC Board of Directors 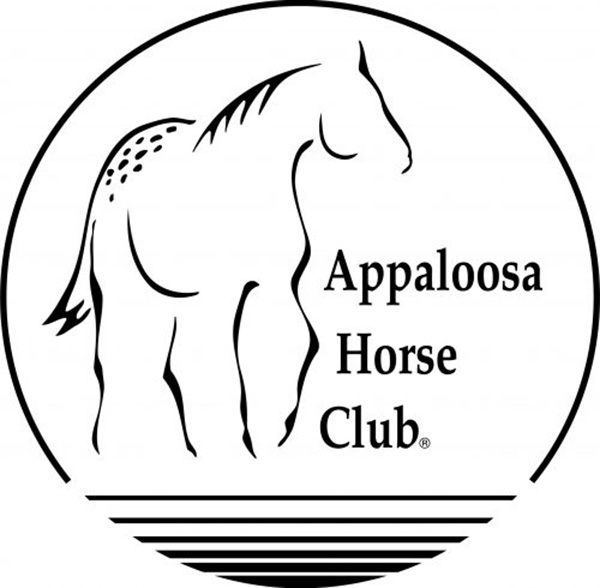 The ApHC would like to thank Territory I Director Kristen Reiter for all her hard work in her 7-year tenure as an ApHC Director. Due to personal reasons, Kristen is no longer able to devote the time it takes to be a ApHC director and has resigned from her position.

As stated in the ApHC by laws, the board may appoint someone to fill a vacant position for the remainder of the term. To be considered for appointment to the Territory I position of the ApHC Board of Directors, a member must reside in Washington, Oregon, Alaska, Idaho, Wyoming, North Dakota, South Dakota or Minnesota in the United States of America, or the Canadian provinces of British Columbia, Alberta, Saskatchewan or Manitoba, or the Canadian territories of Nunavut, Yukon and Northwest Territories. The member must also meet the qualifications listed in Section 2 of the Appaloosa Horse Club by laws. Members residing in Montana will not be considered, as there is a current ApHC Director residing in Montana.

Anyone interested in filling this position should submit a letter to the ApHC outlining his/her qualifications, experience, and reasons for seeking the appointment toceo@appaloosa.com or Lynette Thompson, Executive Secretary, 2720 W. Pullman Road, Moscow, ID, 83843. Letters must be received on or before December 15, 2021. The board will make the appointment in December and the appointee’s term will begin in January.