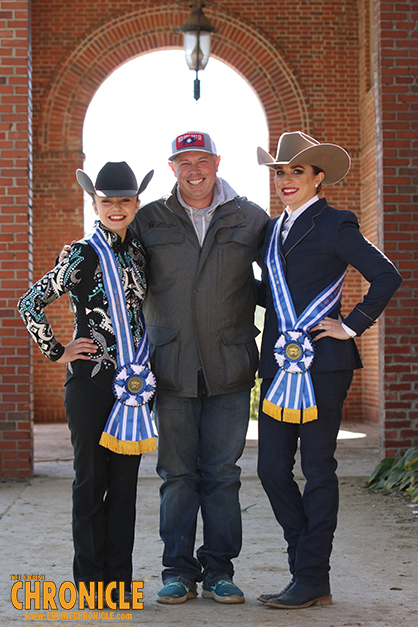 Clint with Alexis and Kaylee

The Clint Ainsworth clan had a spectacular morning today at the Quarter Horse Congress. Two of Clint’s ladies, Alexis Potts and Kaylee Swanigan, were named Congress Champions in their respective Showmanship classes.

First, 13-year-old Alexis Potts led her new horse, Jet Set Invitation, to win Level 1 13 and Under Showmanship. Alexis and her 13-year-old mare, “Jessie,” have only been a team since June, but Alexis has been showing since she was just four years old. This is her first Congress Championship title, and she’s thrilled and very surprised.

“Honesty, I couldn’t feel anything,” she says. “I’m still surprised; because, last year, I had a different horse, and Showmanship wasn’t our strong suit at all. This year, to actually be good at it, and to win, is amazing.” 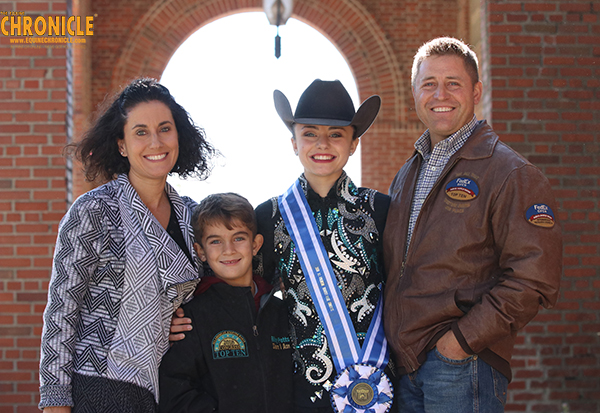 Already here at the show, Alexis and Jessie have placed 7th and 9th in 12-14 Horsemanship and made the Top Ten in Level 1 13 and under. Also, Alexis’s little brother, Riley, placed eighth with his horse, Slam I Am, in Small Fry Western Pleasure.

The Reserve Champion was Carley Rutledge with VS Born To Be Good. Third was Emma Gore with My Only Good Shoes. Fourth was June Roberson with Greedy Ghost. Fifth was Addison Nalle-Icenhour with Lonesome At The Bar. 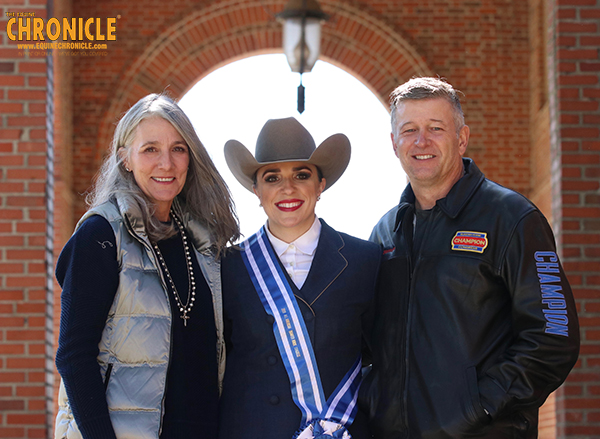 Kaylee believes her ability to provide a strong presentation is what helps her stick out in the minds of the judges. “Leading is really one of our strong suits. I think we present ourselves really well. It makes a good picture. Also, he backs so pretty. It’s smooth, soft, and quick without looking too rushed, so I think we relay plussed those parts.” 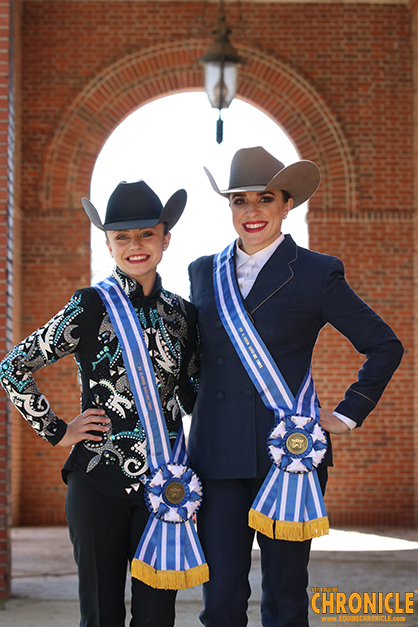 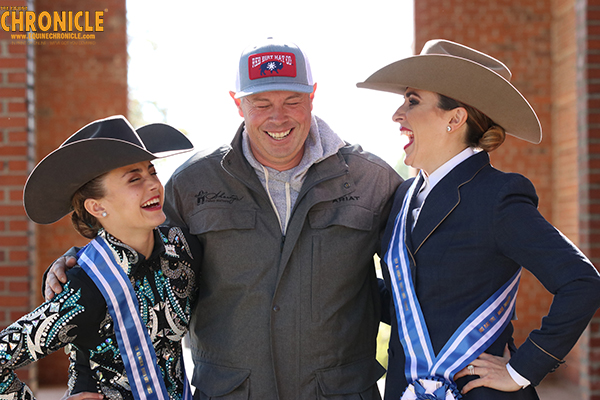 The Reserve Champion was Courtney Moritz with Life’s Good. Third was Rowdy Bentham with Sleeping In The Cafe. Fourth was Jonelle Harris with Gettin Principles. Fifth was Jennifer Royal with Under My Terms.

Both ladies say Clint’s advice before they entered the pen today was short and sweet.

“He always says to show like you practice,” Alexis says.

“He always tells us to have a plan and stick to it. That’s his motto,” Kaylee adds.