The Horse Show That Could- Silver Dollar Shines Despite the Odds 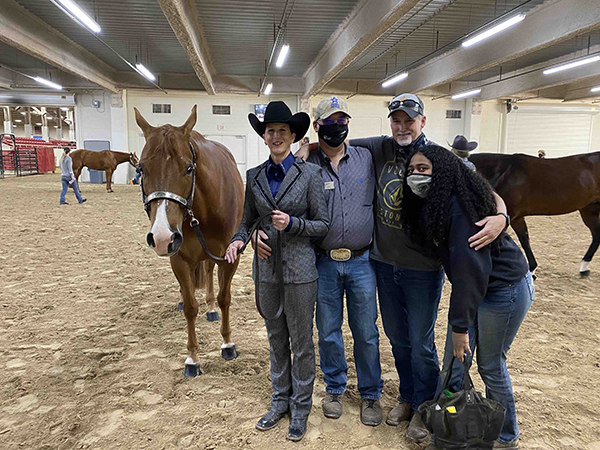 (Las Vegas, Nevada) It was a nail biter this year as to whether or not the Silver Dollar Circuit would get to continue its 46 year streak. With rising COVID restrictions in Nevada there were uncertain times leading up to the show. However, with South Point’s help and incredible determination, “the horse show that could”…. Did!

The New Year brought us a slower-paced and smaller horse show that nevertheless carried with it all the feeling of being at a Top Ten show. The prizes were glamorous, the setting was one of the best in the world at South Point Equestrian Center, and the entries still reached over 9,000! Youth classes surged with higher than usual entries, Sr. Trail was a nine-point class, and many of the other classes reached three and four points. The second year of the highly popular Silver Stakes produced many overjoyed Level 2 prize money winners. Combined with the NSBA Money classes, exhibitors won more than $30,000. 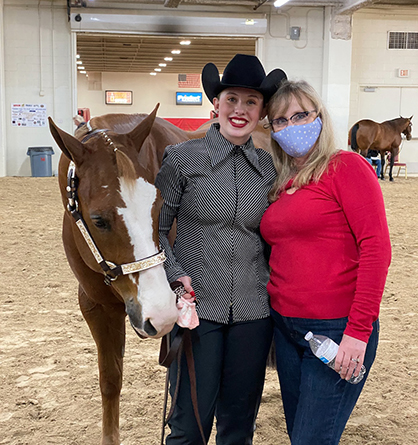 Not only can we say the show itself was a victory, but many of those unable to attend watched the live feed to catch the action. More than 20,000 live feed views on silverdollarcircuit.com let friends and family stay home and still watch the events. Viewers saw competitions ranging from first-time exhibitors to World Champions. Silver Dollar once again offered a venue that welcomed and rewarded both new competitors and the best-of-the-best. 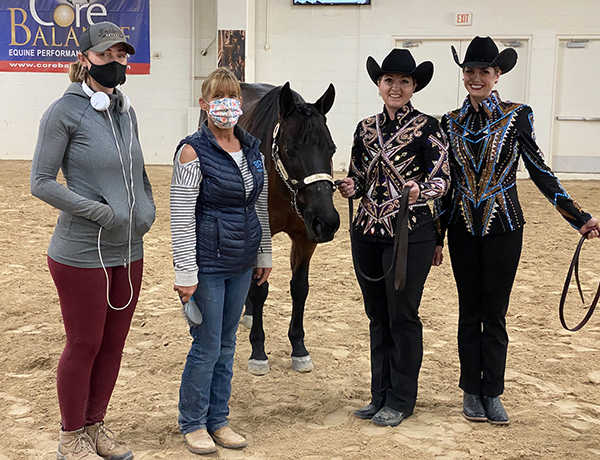 Although we did miss our Canadian competitors that were not able to cross the border, and the many unable to show until the risk of COVID is reduced, the precautions taken by the South Point kept a safe and healthy environment for those who were able to attend. There were no reported cases after the show, which was a victory for all involved to share. Another great Silver Dollar Circuit is in the books, this time rightfully labeled “the horse show that could.”

About the Silver Dollar Circuit:

The Silver Dollar Circuit is the largest core class all-around circuit in the nation (providing no cattle, speed or reining events). It is touted for its strong focus on exhibitors and sponsors. Running for 46 years, this show pulls exhibitors from all over the nation to compete at the exceptional South Point facility. For more information about the show visit www.silverdollarcircuit.com. 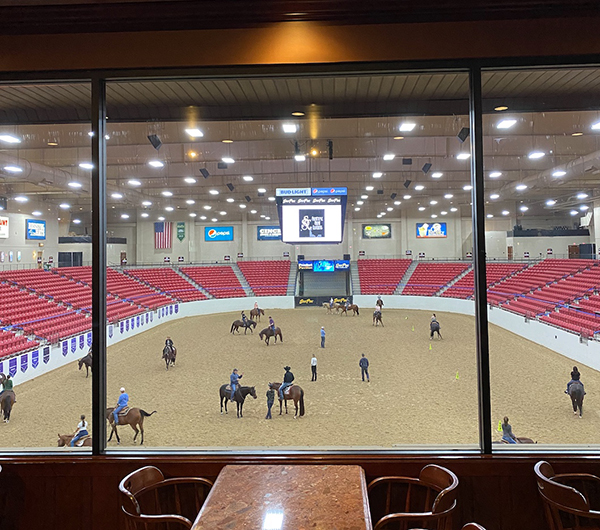