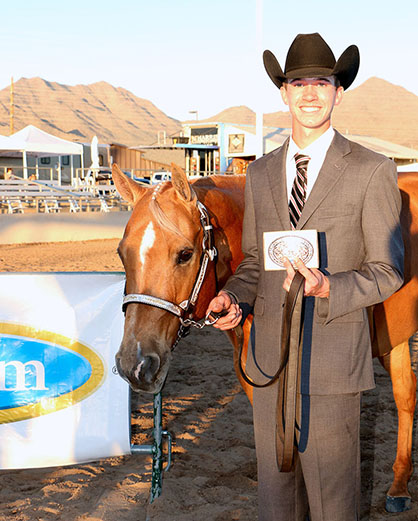 Exhibitors and horses competing in a wide variety of participating events throughout the year are ranked based upon their performances, and the top 64 exhibitors are invited to compete in a three-part elimination style competition for Showmanship, Horsemanship, and Equitation at the Sun Circuit.

Because many participating events were cancelled in 2020, due to the COVID-19 pandemic, there were no summer rankings. Instead, a Ranking Committee, made up of trainers and judges, considered the “accomplishments of exhibitors in shows during the entire year, as well their performances at the World Shows.” 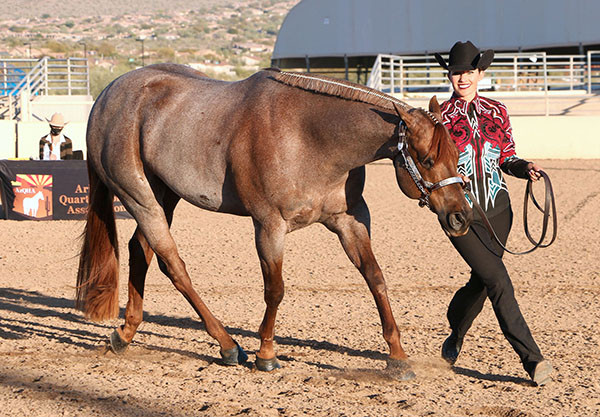 The format of the National Championship includes three elimination rounds held concurrently with Sun Circuit classes. The rounds ultimately lead to a head-to-head battle of The Four. Prizes are awarded to the Exceptional Eight and exhibitors who make it to The Four receive leather jackets. Winners are presented with a trophy buckle. 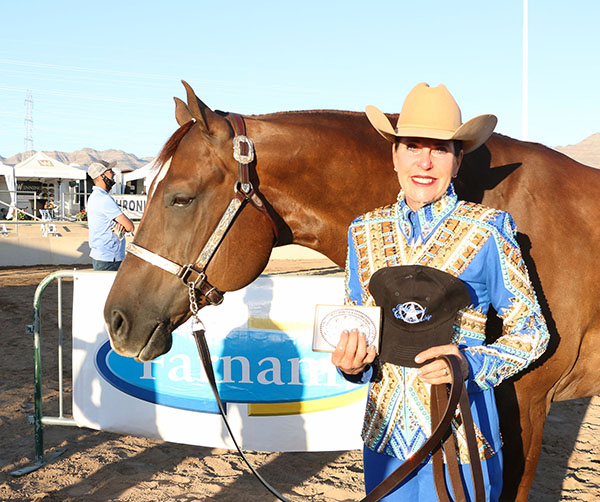 Select and Amateur Showmanship have just taken place at the show and we have the results! The Farnam National Championship Amateur Showmanship Champion is Griffin Holliday with Good N Plenty Gold. The rest of The Four include Lauren Stanley with Extremely Good Stuff, Vito Latini with Bettin Im Best, and Anne Oldfather with One Exclusive Cookie.

The Farnam National Championship Select Showmanship Champion is Jaquelin Marlow with Mug Shot. The rest of The Four include Carla Townsley with UF Certainly A Priss, Laina Banks with Strawberri Wine, and Kim Gutowski with Toucht.

Stay tuned to The Equine Chronicle for video interviews with the winners, as well as more results coming soon. 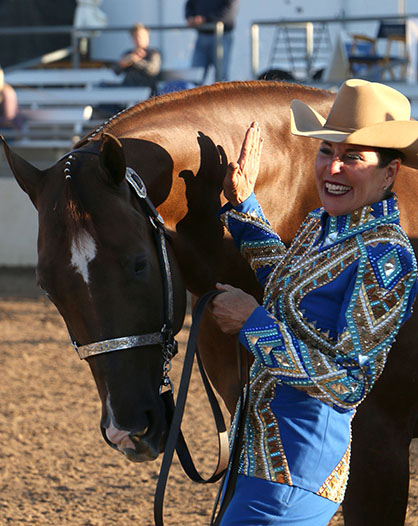 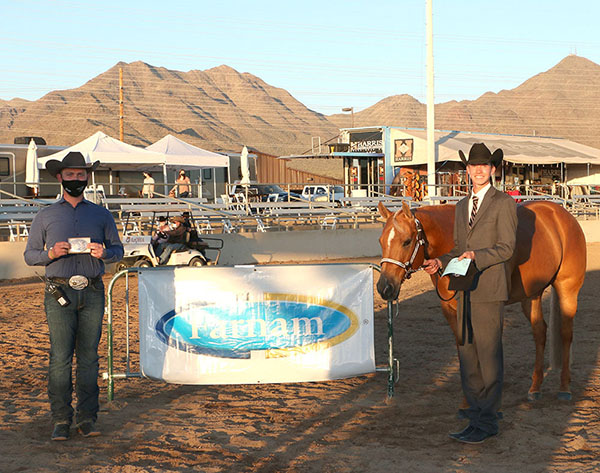 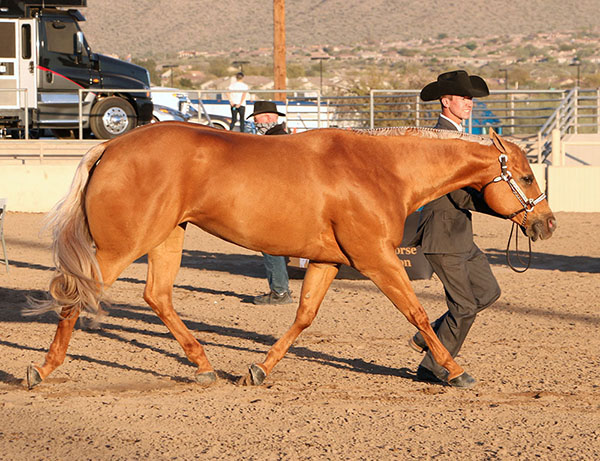 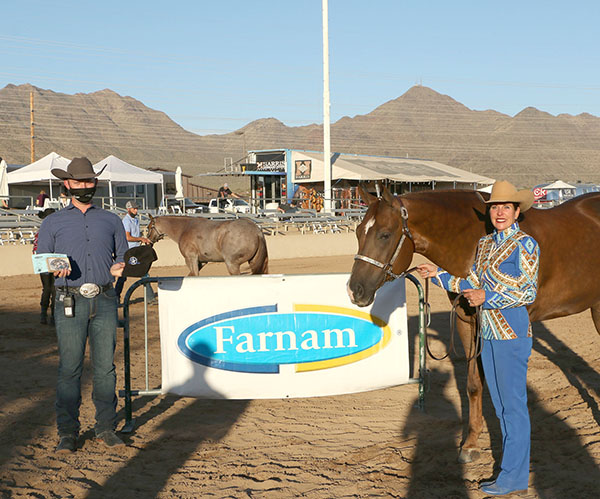 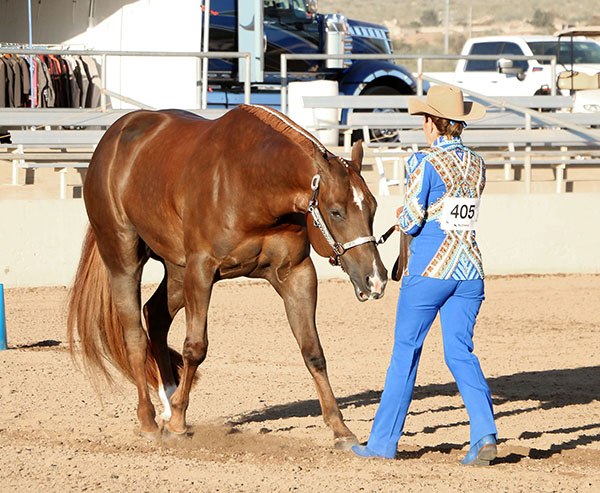 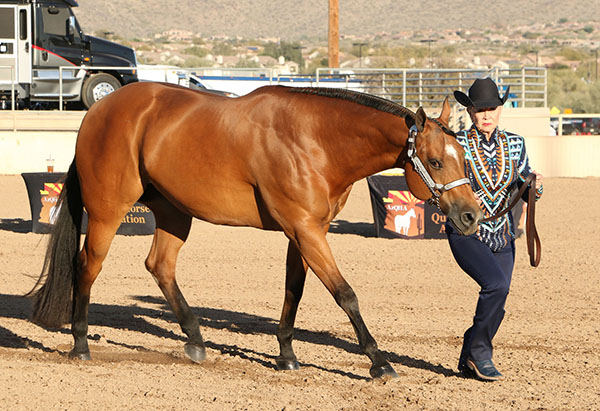 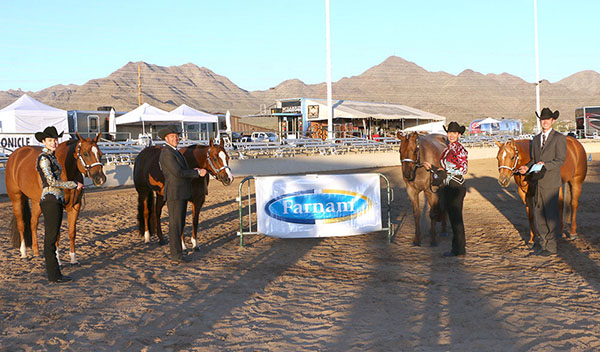 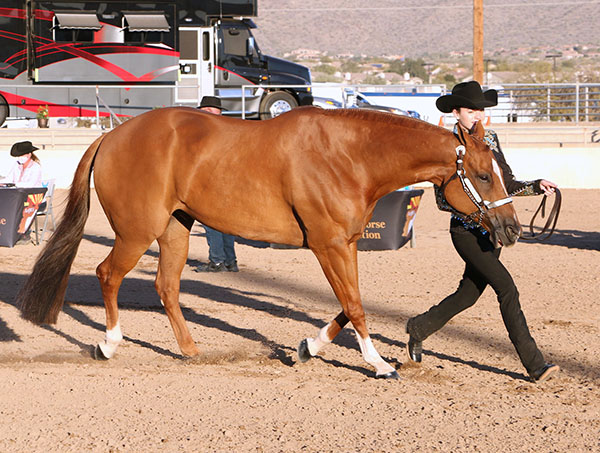 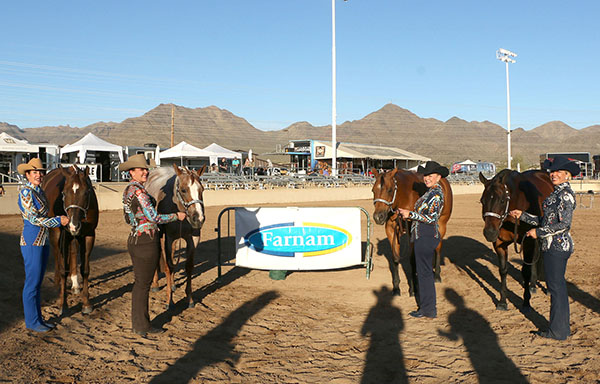 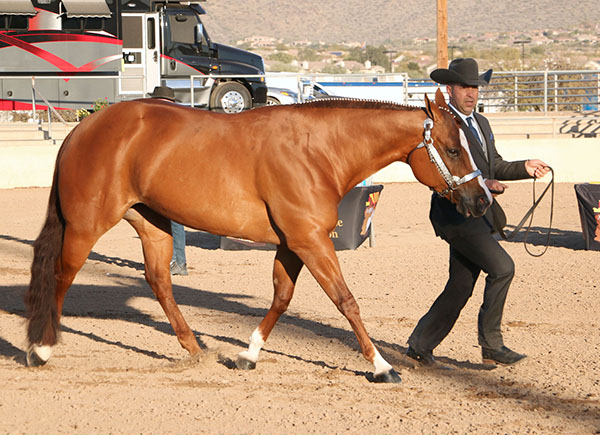 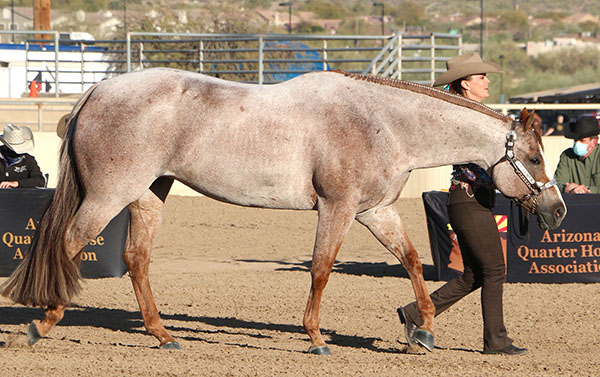