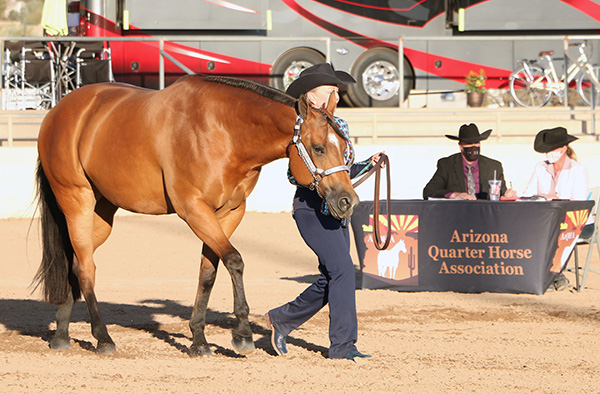 Scottsdale Arizona Sun Circuit will once again hold the wildly popular tournament style competitions in Horsemanship, Equitation, and Showmanship. Exhibitors who make it to The Four in each class and division will receive an embroidered black leather bomber jacket. Champions will be presented a National Championship trophy buckle.

The Tournament is an event that no serious exhibitor will want to miss. With the building excitement of each round, the abundant recognition, and the ultimate goal of claiming the Championship, the Tournament injects a good deal of fun and fame to the horse show experience.

A list of the Top 5 individuals in L2 and L3 Showmanship, Horsemanship and Equitation in the circuit standings of prominent circuits from Jan. 1 thru June 30 across the country is sent to trainers who specialize in these events. Each trainer is then tasked with ranking the competitors on the list. The individual rankings are aggregated into the Summer Rankings list.

Rankings will be done again after the completion of the 2021 year. Exhibitors on the final ranking list are eligible to compete in the National Championship matches held each year at Sun Circuit in March.

Last year’s tournaments proved that ranking does not guarantee advancing to The Four. Many exhibitors rose up the ranks after spectacular Sun Circuit runs to find themselves in the head-to-head matchups. One thing is certain though. Everyone who has participated in the National Championships has a lot of fun with the format.

All exhibitors who make the Final Rankings list are eligible and encouraged to participate. If an eligible Youth exhibitor has moved to the Amateur division, they will automatically be eligible for that class in the Amateur. Likewise, any ranked Amateur who has moved into Select will be eligible to compete in the Select division of that class. There are no additional fees for the National Championship. However, eligible exhibitors must enter the class in the Sun Circuit Show Office. 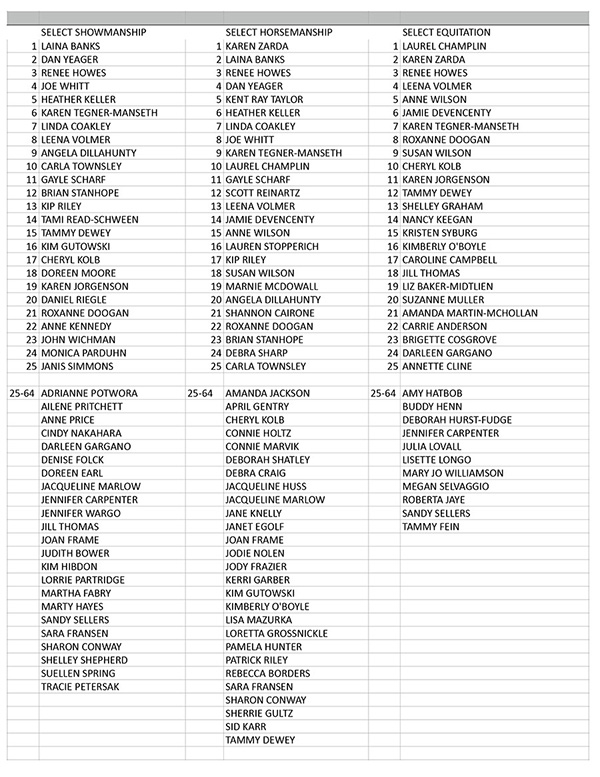 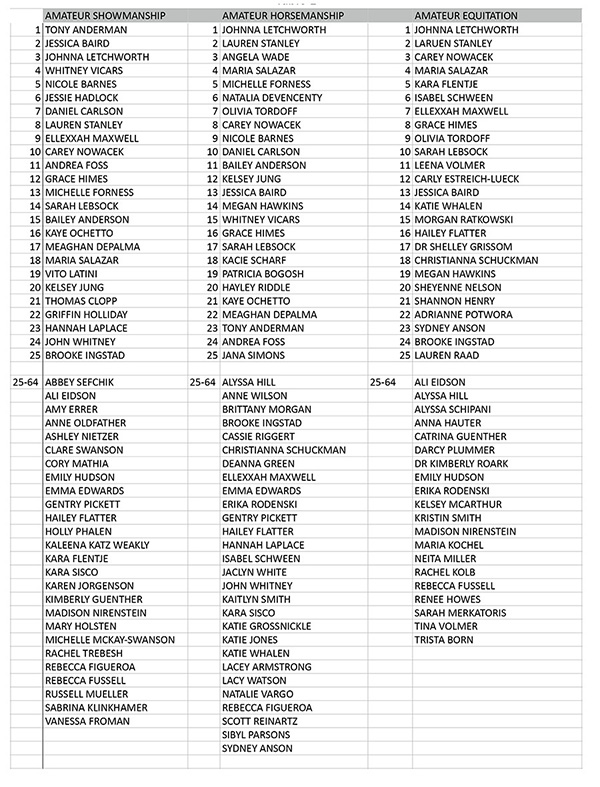 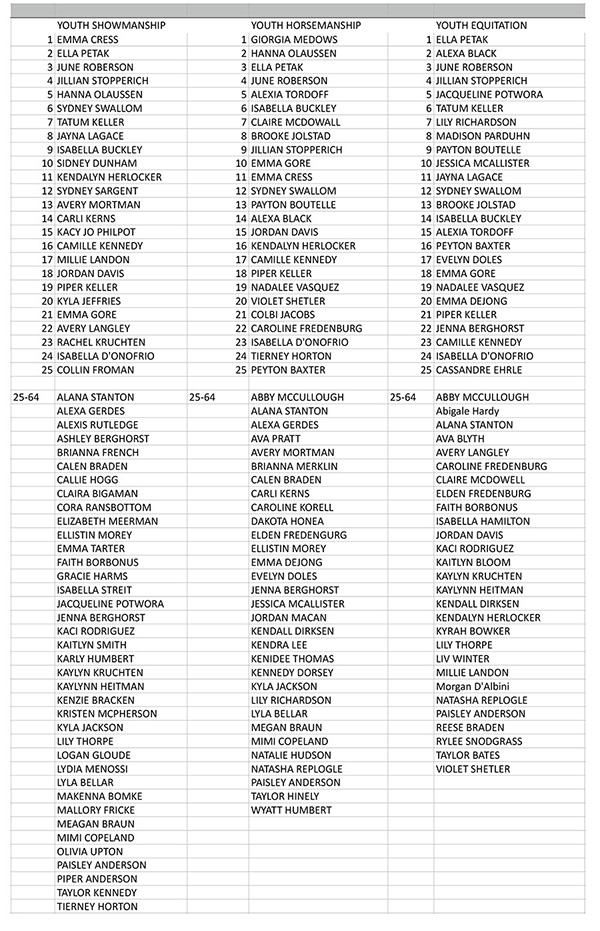