Tickets are available from the Oklahoma Quarter Horse Association, 5506 N Rockwell Ave, Bethany, OK 73008-2040, (405) 440-0694 voice, (405) 440-0649 fax, Email: okqha@sbcglobal.net, website: http://okqha.org.  This event is dependent on the generosity of donors who acknowledge those contributions with financial support.  If you wish to sponsor an inductee or their award that form is also found on the website.

The ceremony is a ticketed event, open to the public, benefitting the Hall of Fame. The schedule includes a cocktail reception followed by dinner and the induction. 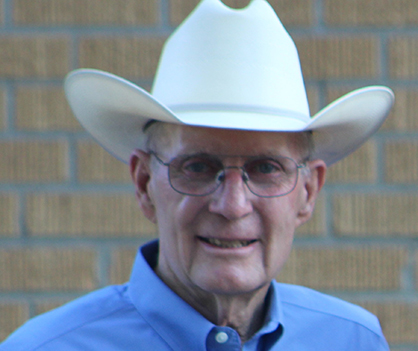 Cantrell has spent a lifetime of owning, breeding, raising, showing, and selling some of the best in the business. His focus has always been on great mares. His plan was put into motion in the early 7os with the purchase of Jameen Tivio, who bred to Doc Bar, and produced Docs Prescription. He then put together a great set of horses, hired Ronnie Rice for the performance and Cindy Buchanan for the halter, and sent a show string down the road that was a force to be reckoned with. 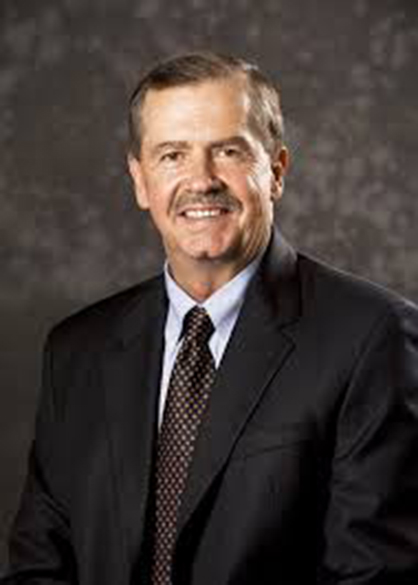 Remington Park general manger, Scott Wells, didn’t join the horse racing business. He was born into it. His grandfather was a horseman. His father was a horseman. He saw his first horse race as a 3-year-old in Pawhuska, OK. He was a successful trainer, licensed in 14 states before turning to racetrack administration in 1990 when he took a position in the Remington Park marketing department. He worked his way up to positions as assistant GM at Hollywood Park and then as general manager of Ruidoso Downs, in New Mexico. He was racing project manager in the reopening of the Hipodromo de las Americas in Mexico City from 1998 to 2001, then served as racing manager during the construction and reopening of Maroñas, the national racetrack of Uruguay from 2001 until February of 2005 when he returned to serve as president and general manager of Remington Park, an upscale racino in Oklahoma City. He has served on the board of directors of the TRA (Thoroughbred Racing Associations) for 12 years and was elected president of that organization in March of 2013. In August of 2013, he was also named the president and general manager of Lone Star Park at Grand Prairie, the premier racetrack in Texas and site of the 2004 Breeders’ Cup. 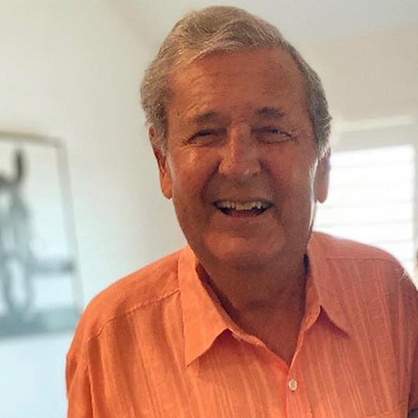 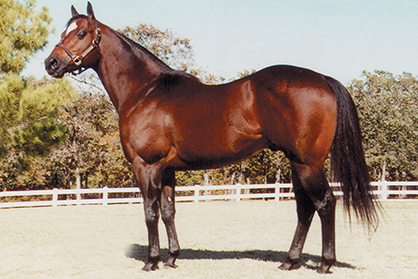 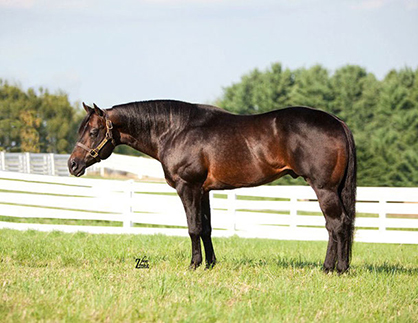 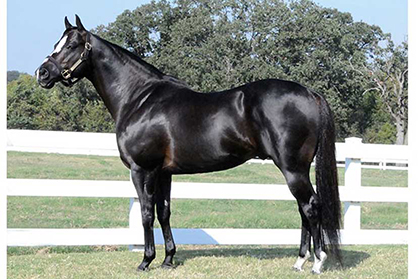 The 2003 colt hit the track running, winning the Lazy E Futurity (RG2) in his second start, only five days after his actual 2-year-old birth date, and then finishing second in the Rainbow Futurity (G1). He was second in his All American Futurity (G1) trial, but the vagary of the win excluded him from the finals. The stallion would go on to win the Grade 1 Texas Classic Futurity and Heritage Place and Texas Classic derbies, then close his career with a narrow defeat in The Championship at Sunland Park (G1) and retired to stud with earnings of $889,581. A perpetual leading sire since his first crop hit the racetrack in 2010, PYC Paint Your Wagon has sired earners of more than $35.4 million.

Fisher Ranch, located near Eufaula, Oklahoma, has bred and raised Quarter Horses here since the 1930s. Fisher Ranch horses do the job, on the ranch, in the rodeo or show ring, and down the trail. The Oklahoma Star & Bert foundation stock they developed over time is consistent in conformation, attitude, and athletic ability. Their horses continue to carry more cowboys and cowgirls to the pay windows of America’s rodeos than any other present-day breeding program.  Two World Champion PRCA calf ropers, D.R. McDaniel in 1989 and Fred Whitfield in 1991, were riding geldings that were bred and raised on the ranch. Fisher Ranch participated in the premier Oklahoma Cattleman’s Range Round-up Rodeo for many years. The ranch’s annual Quarter Horse production sale was legendary.

In 1952, Chet Robertson made the decision to go into the horse business with his brother Dale Robertson. Haymaker Farm was established initially breeding and racing only Quarter Horses, but within a few years Thoroughbreds were added to the program.  The success of their breeding farm led to Chet wanting to reduce his stock in 1963. This is when he realized there was not a good sale around, Chet and Dale simply started their own.

The rest is history, with Haymaker Sales Company quickly growing and gaining in reputation as the sales company in the United States for Quarter Horses of all ages. People from all over the world would attend the Haymaker Sales to obtain the best Quarter Horses available. Chet’s knowledge of horses, bloodlines, and his honest and sincere business sense led the way for the once a year Haymaker Sale growing to several sales a year with the top Quarter Horses. Many sales records for top selling individuals were added each and every year. Soon, a Thoroughbred yearling sale was added in Raton, New Mexico to service the many breeders needing a place in the southwest to market their yearlings. 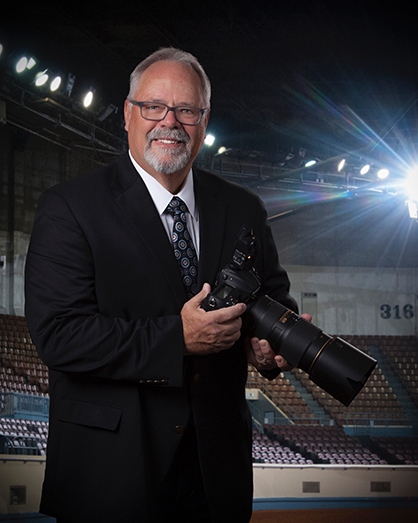 K.C. Montgomery began his career as a photographer back in 1984, although his passion for photography started during his college days at the University of Oklahoma. He pursued that passion through his love of horses by developing a style of equine conformation photography that became in high demand. K.C. was the official photographer of such prestigious equine events as the American Quarter Horse World Championship Shows, the American Paint Horse World Shows, the PHBA World Championship Horse Show, as well as the former official photographer for the European Championships in Germany for almost a decade. K.C. has had the opportunity to work for clients throughout the United States, Germany, France, Switzerland, Austria, Belgium, England, and Brazil. He and his wife and daughter, Ashley, currently own and operate an advertising agency that caters to the western and equine industries, as well as the photography business. 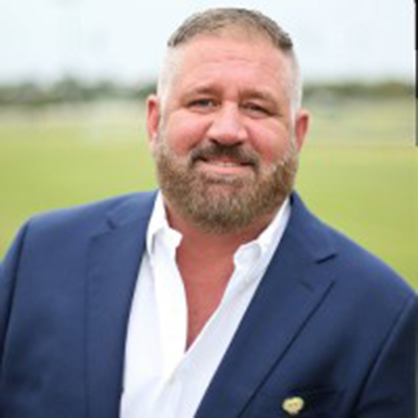 Vance is responsible for day-to-day operations with over 300 employees as Vice President in racing and casino sector. He had an excellent rapport and positive relationships with horsemen’s organizations. He owned and bred Quarter Horses and Thoroughbreds for the last twenty years. He has created a tribal casino off-track betting concept unique to the industry that generates over $30 million in wagering handle annually. He successfully navigated the recent pandemic by keeping Remington Park’s horses competing on the track.