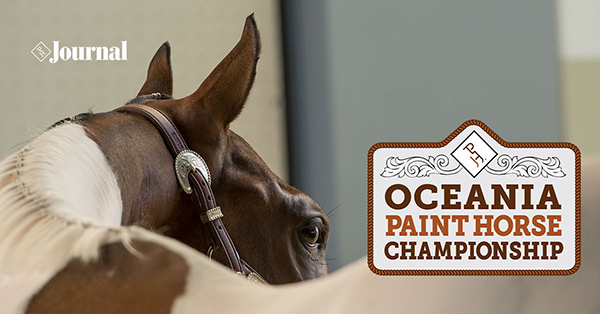 APHA is sponsoring awards for each show, consisting of beautiful Gist Silversmiths buckles for first place and medallions for second-through-sixth place in each event.

For more information regarding this upcoming event, please contact Jeffrey Hall at jeffrey.hall@bigpond.com