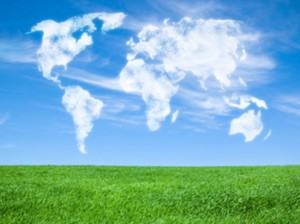 Scoring a 219, Italian Manuel Bonzano and his 3-year-old AQHA stallion Gettin Over You (Ricochet Rooster x Docs Oak Rosy) claimed the NRHA Breeders Futurity Championship SBH Non Pro in a field of 23 finalists. It was the second time, NRHA World Champion Non Pro Manuel Bonzano claimed the prestigious title – and it was his second great success at this event after winning the Bronze Trophy Non Pro aboard his Great Sun Burst the day before.

“Gettin Over You was really good tonight – especially his circles and his left spin,” said Manuel Bonzano, who also is the breeder of the stallion. “He was a lot better than in the go round. Bernard Fonck rode him last night for me – and he did a great job. Getting Over You was much more in shape today, and I could ask a lot more and at a loose rein.“