Monika Hagen and Diane Alves Elected to APHA Board of Directors 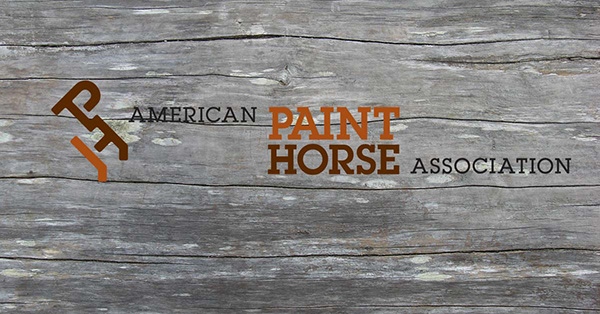 Nominees Monika Hagen and Diane Alves were elected to the APHA Board of Directors by APHA’s state directors on March 1 at the 2021 APHA Convention in Fort Worth, Texas. The Board of Directors (formerly referred to as the Executive Committee) is an elected leadership body that helps set APHA association policy.

Their election brings the number of board members to eight under the newly configured bylaws. In addition, the State Directors have also approved mandatory parentage verification for all foals and have, for the first, time elected members of the Leadership Development Nominating Committee for 2021. State Directors elected, Tom Crowley, Carla Perri, Laurie Roden, Travis Titlow, Craig Wood and Sue Woodson to serve on the committee charged with developing, vetting, and recommending APHA’s leadership.

Monika Hagen of Haldenwang, Bavaria, Germany, (the first European ever elected to APHA’s top leadership committee) has been involved with Paint Horses for more than 30 years and is a lifetime APHA member. With the support of her husband and three children, Monika has owned, raised, and shown Paint Horses since 1995. In 2000, Monika was elected as a regional leader of Paint Horse Club Germany, and as the club’s president for four years, she was instrumental in managing the European Paint Horse Championship Show. In addition, as manager of the family business – SQ Quality Horses – she has imported hundreds of horses from the US and Canada and bred more than 100 registered Paints that have gone on to successful careers. Her APHA leadership experience began in 2000 and progressed to serving as chairman of the International Committee from 2015 to 2020.

Diane Alves of Ballico, California, has been involved with APHA since her childhood. An APHA member for more than 30 years, Diane grew up showing in APHA as a Youth and learned firsthand the dedication and ethics she uses today in all aspects of her life. She and her husband have been involved in the breeding side of APHA too, as well as in regional participation in a variety of disciplines. Diane, who manages operations for a telemonitoring Health company, has been an APHA State Director from California since 2013 and has served on several committees. Involved with the San Joaquin Paint Horse Club from its inception, Diane has also been involved with the California Coordinating Committee to help advocate collaboration between all California clubs.

The APHA Board of Directors for 2021 is as follows: