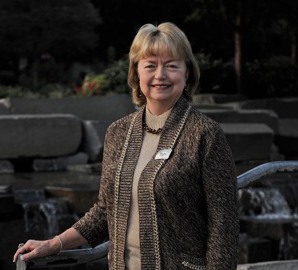 APHA’s Convention & Membership meeting, scheduled for February 21-24 at the Westin DFW Airport in Irving, Texas, is all about leadership. An elected Executive Committee, directors and members gather to plan the future of the association.

“If you have attended Convention in the past, you’ll enjoy our extended format and wealth of educational opportunities,” Executive Director Billy Smith said. “If you haven’t, I encourage you to make the trip to Irving in February and be a part of APHA’s bright future.”

On February 23 from 7:30-9 a.m., all Convention attendees are cordially invited to the APHA Past Presidents’ Breakfast. Join the festivities honoring men and women who kept APHA on course over the years and listen to their reflections regarding the association’s past, present and future.

On February 24 from noon-1:30 p.m., Convention-goers can sign up for the New President’s Inaugural Luncheon welcoming APHA President Mary Parrott, who is only the second female APHA president in the past 15 years. Outgoing President Gregg Reisinger will look back on his seven-year tenure as a member of the Executive Committee while Mary will present her vision for the upcoming year.

Attendees must register for these two events as part of their Convention registration.

Register for the Convention

Discounted airfares can be booked online using code 5324BN or by calling the American Airlines Meeting Services Desk at (800) 433-1970.