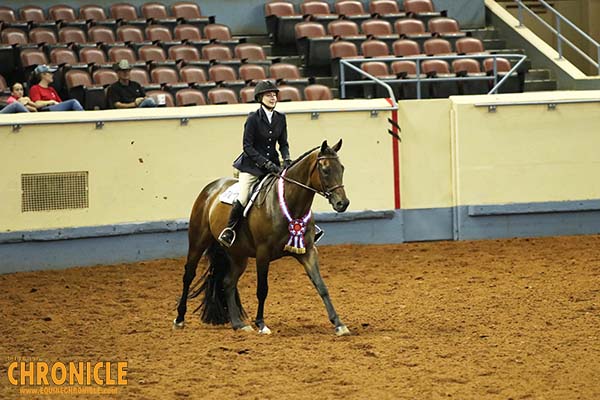 It was obvious from Madeline’s surprised reaction that she wasn’t expecting to be named a World Champion this evening.

“I never thought this moment was going to happen,” she says. “I’ve been watching people win World Championships every year I come here and… for me, it was almost like a wish. It happened. Oh my goodness. I can’t believe it happened.”

Madeline has competed at the Youth World for the past six years. She’s 18, but with a lucky birthday, she still has one more year of eligibility left. Madeline and the 15-year-old, 17 hand gelding named, Classic Circle, aka “Jackson,” compete under the guidance of her mother, Amy Hanssen-Keyes, as well as David Warner and Virginia Beaton.

“I’ve been riding for my entire life. Forever. They had me on a horse before I could even walk. This is my fourth year with Jackson. It’s the longest I’ve ever kept a horse.” 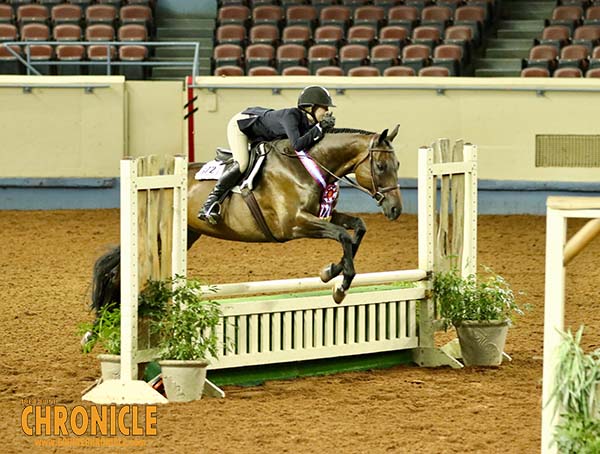 “Last year was my first Congress title, and we were the AQHA Youth High Point winners for Equitation Over Fences and Working Hunter, and now we have a World Championship!”

Later on in the show, Madeline and Jackson will compete in Working Hunter, Equitation Over Fences, and Jumping. “I’ve always loved to jump and go fast. I think it’s more fun. We bought Jackson when he was nine, and he didn’t know how to jump. We taught him and he loved it.” 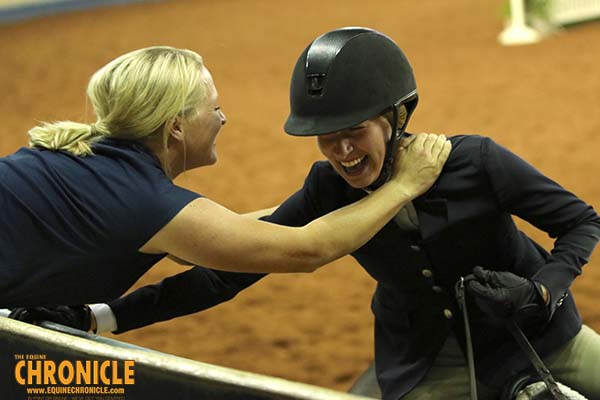 “He jumped very nicely today. It felt great. The first fence was a good fence, but it wasn’t the best we could do. Then, the line was perfect. I didn’t want to get too excited, because you never know and I didn’t want it to break my heart, but I felt it today.” 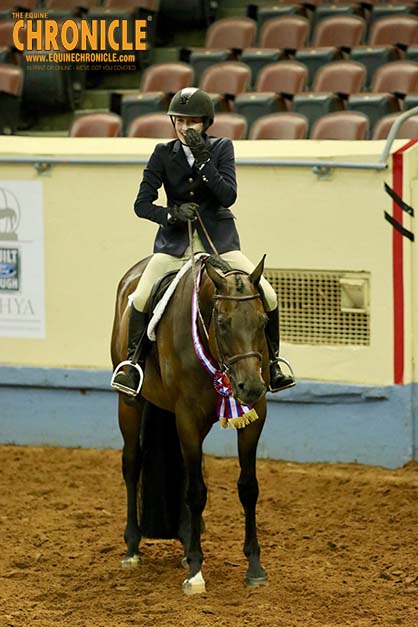 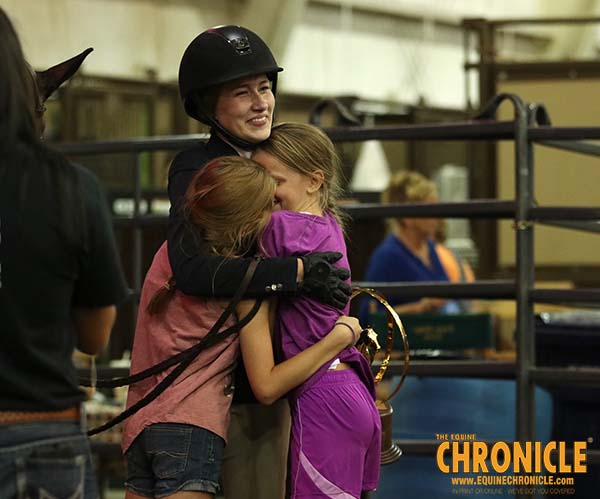 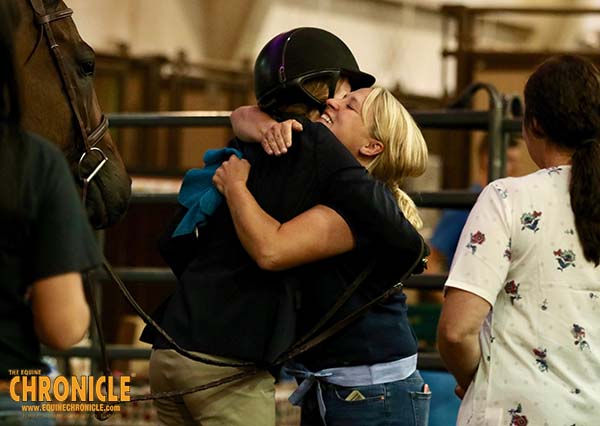 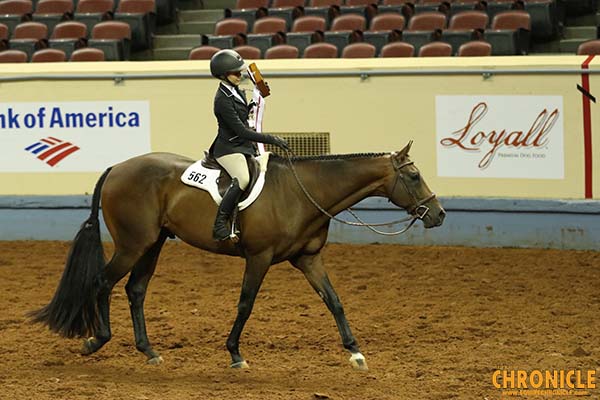 The Reserve World Champion was Abigail Hardy with My Secret Past. Third was Madeline Vorhies with Pact With Assets. Fourth was Emma Graf with One Sweet Mercedes. Fifth was Laura Rankin with Exclusively Urs.

Posted by The Equine Chronicle on Saturday, August 4, 2018