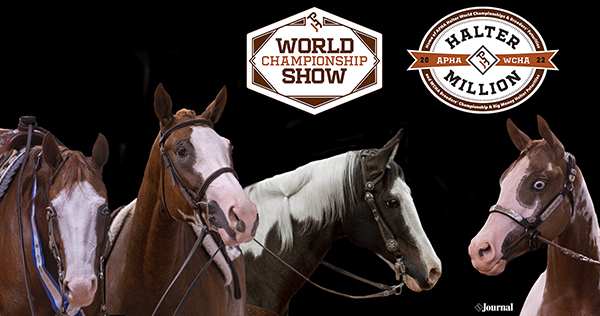 The leading breeder of horses competing at the 2022 APHA World Championship Show and the 2022 APHA/WCHA Halter Million will receive special recognition, thanks to a new award.

The Leading Breeder Award will be presented to the breeder whose horses earn the most points based on Top 10 placings in all world championship classes at the 2022 APHA World Championship (June 24-July 10) and the APHA/WCHA Halter Million (September 24-October 2); both events take place at the Will Rogers Memorial Center in Fort Worth, Texas. Awards will be compiled separately at each event.