In Loving Memory of Spot Me A Seven 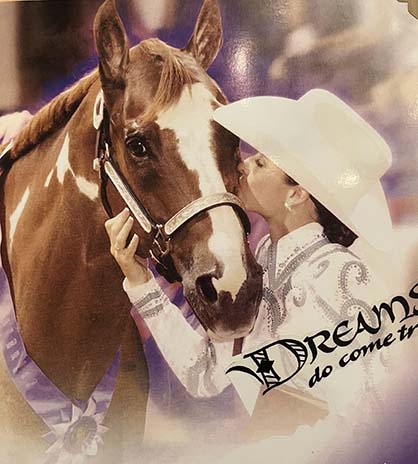 During the past 13 years working for The Equine Chronicle, I’ve had the opportunity to write many equine memorials about beloved horses. Some have been stories about elite show horses with records too long and accolades too numerous to mention. I’ve written about treasured family members that made an immeasurable impact on the lives of those around them. However, this is the first time I’ve written a memorial for a horse I had the pleasure of riding, showing, teaching, being taught by, and loving for many years.

Spot Me A Seven, or as he’s known to most “Harley,” came from humble origins. A 1995, APHA, sorrel overo gelding by Dougs Pride Unreal and out of Bears Victory, his pedigree was extremely ordinary. But it just goes to show that while pedigree is often touted as being of the utmost importance for a show horse (and is a pretty safe indicator of future talent) it’s by no means essential for a great horse. 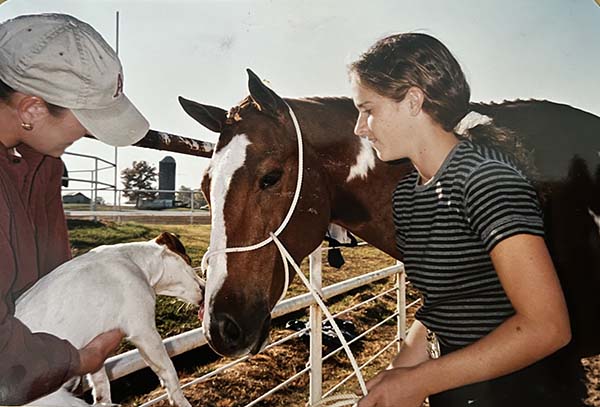 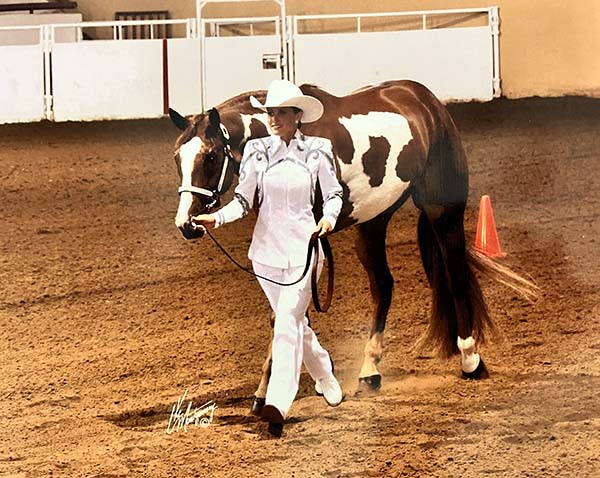 He was perhaps best known as a Showmanship star; although, when we purchased him at the age of four, his owners told us he would probably never do well in the class, because of his large size and gangly nature. He had a huge trot, thanks to his 16.1 frame, but he tried his hardest to scale it back for a pretty handy jog in Western Pleasure when an all-around title called for it. He was dependable, gritty, strong-boned, reliable, chomped his teeth if he was displeased, and never took one lame step in his entire life.

During the course of a show career that spanned almost two decades, he earned a ROM and Superior in every all-around class including Hunter Under Saddle, Hunt Seat Equitation, Halter, Horsemanship, Hunter Hack, Showmanship, Trail, Western Pleasure, Western Riding, and Reining. He achieved his Versatility title and APHA Champion title.

He was a Reserve World Champion in Hunter Under Saddle, Showmanship, Horsemanship, Reining, and Stake Race and a World Champion in Showmanship. He achieved 6,176.5 points during his lifetime. He and I were the #1 Youth 14-18 team in the nation in 2004, the same year we won two World titles. That year we traveled 21,855 miles to 12 states to win the year-end award. 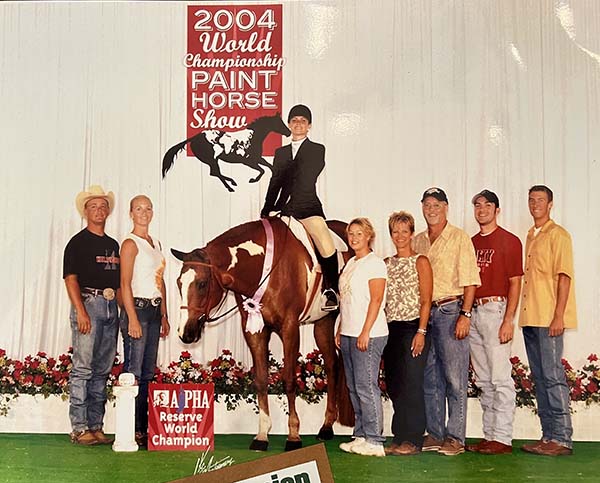 For the period of 1969- 2015, APHA records show that Harley and I were the Youth Hunter Under Saddle Lifetime point leaders with 917 points earned in the class. APHA stopped publishing this type of youth lifetime point list after 2015, so there’s no way to officially verify if that record still stands in 2022, but it’s a pretty safe bet. 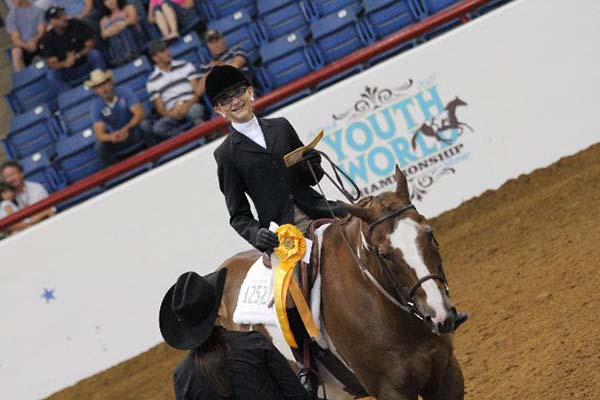 More important than the points, records, and titles was Harley’s impact on the lives of those around him. He was the best teacher any young rider could ask for. He was my first real show horse and taught me how to compete. He taught me how to work hard, prepare, think ahead, show smart, be patient, trust yourself and your partner, and set goals.

Later on, he taught the Stille twins, Ryan and Austin, how to ride doing double duty by helping both boys learn the ropes in Western and English all-around classes. He helped Logan Taylor Bostic earn many points during her youth career and even pulled her in a carriage down the aisle at her wedding. During his twilight years, he was the go-to guy helping any young kid in the barn who needed a little boost of confidence from a reliable teacher. 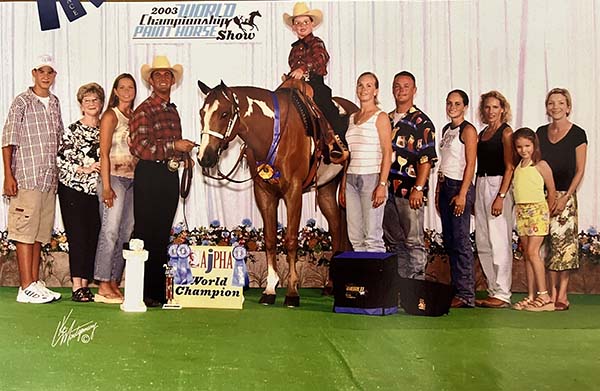 He was special- the kind of horse you just don’t see anymore. He was a horse that could not only do everything, but still had enough skill to do certain things with excellence.

He lived an exceptionally full life and was truly loved by everyone who had the privilege of calling him their own. I know I did.

We will miss you, Harley. 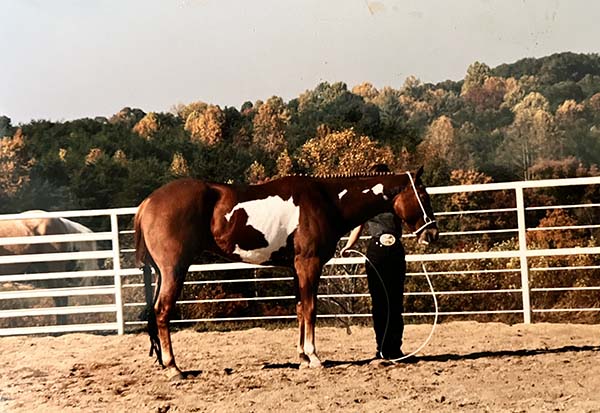 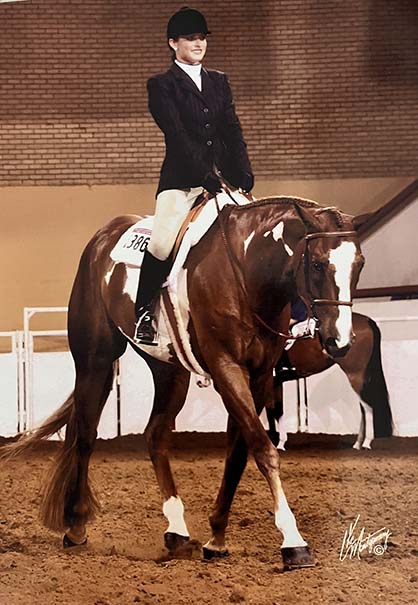 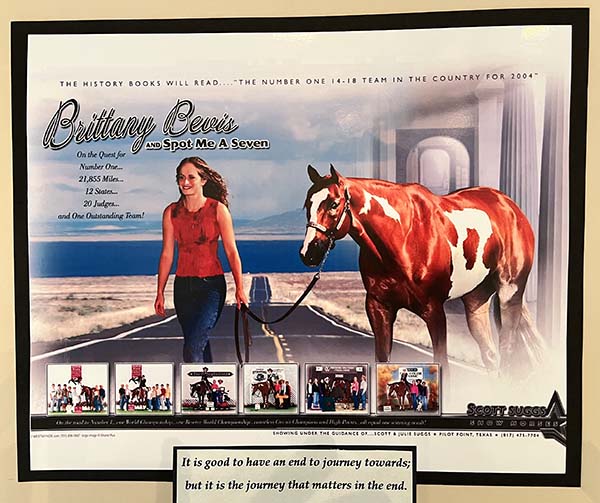 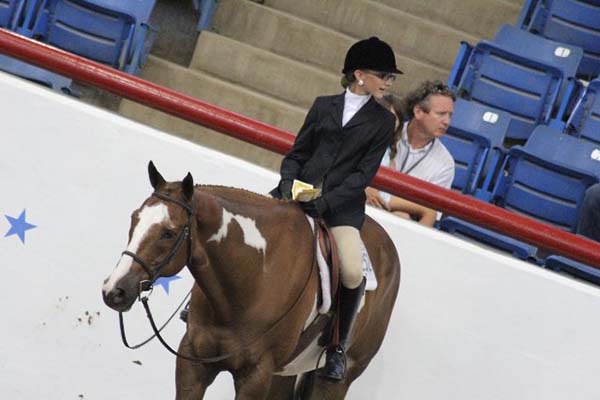 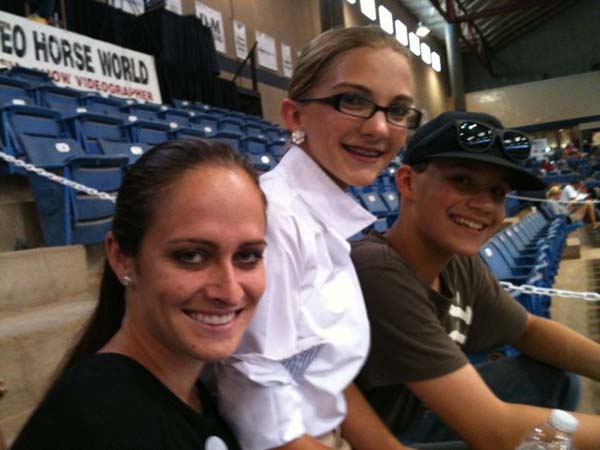