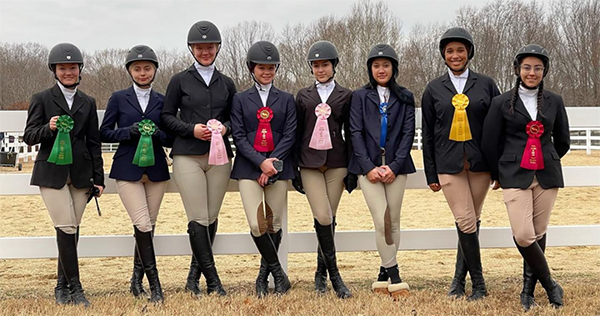 The Interscholastic Equestrian Association (IEA) is celebrating their 20th Anniversary Season which runs July 1, 2021 to May 1, 2022. This season officially marks the largest membership season in IEA history with more than 14,135 active members nationwide riding and coaching Hunt Seat, Western and Dressage.

Since its inception in 2002, IEA has experienced a steady growth in overall membership until the beginning of the pandemic (2020-2021) which saw a significant drop in membership due to cancelled collegiate and secondary school riding participation as well as other national shutdowns. Despite the extreme challenges brought on by the Coronavirus, IEA was able to successfully conduct a full show season in 2020-2021 which included over 900 individual horse shows and three National Finals over the course of 11 months.

“We are delighted to announce this bounce back in membership numbers for our 20th Anniversary year,” says IEA Executive Director, Roxane Durant. “In past seasons, we have hovered near the 14,000 mark, but this is a significant milestone for IEA to exceed that benchmark number. We are so appreciative of our riders, coaches and contributing members who have stuck with us during these trying times and those that have returned to participate in our celebratory year.” 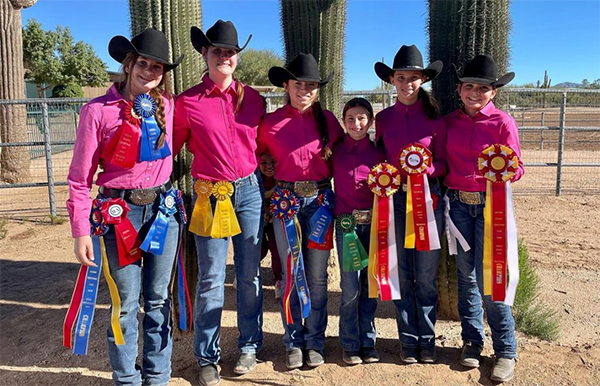 “One of the upsides of the pandemic, if you can say that, has been the significant increase in social media engagement with our members,” says IEA Director of Marketing, Kimber Whanger. “Because so many of our riders were forced to be online this past year – we found new ways to engage, educate, and inspire riders to become more involved in IEA and their equine communities. We can’t help but think this effort has had a direct effect on this year’s membership surge.”

IEA offers affordable riding opportunities for student athletes in grades 4-12 using a draw-based competition format whereby riders do not need to own their own horse or tack. IEA show hosts provide horses for every level of competition from Beginner walk-trot through Varsity Open. Riders compete on teams and as individuals, accruing points throughout the season to qualify for regional, zone and national competitions. For the first time ever and as part of their 20th Anniversary season, IEA will host a combined National Finals with all three disciplines (Hunt Seat (Flat and Fences); Western (Horsemanship, Reining and Ranch Riding); and Dressage (Test and Dressage Seat Equitation) on April 28 – May 1, 2022 at the Pennsylvania Farm Show Complex and Expo Center in Harrisburg, Pennsylvania. 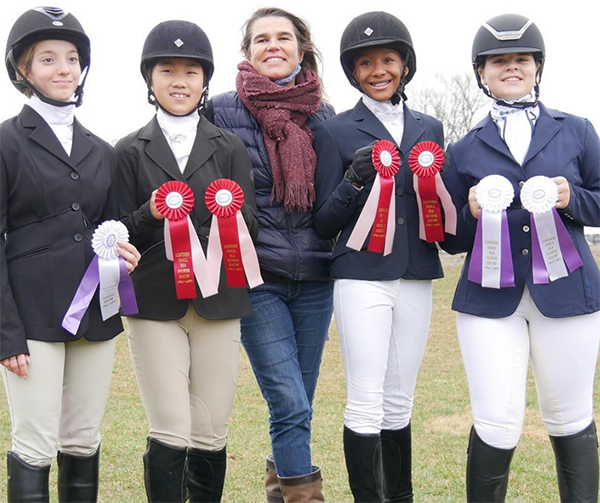 IEA Membership is open year-round for riders, coaches, teams and show officials with most regular season shows happening between August and February. Registration for the 2022-2023 season will officially open in May 2022.

Now in its 20th year, the IEA has over 14,000 members across the United States participating in Hunt Seat, Western and Dressage disciplines. The non-profit 501(c)3 IEA was organized to promote and improve the quality of equestrian competition and instruction available to middle and secondary school students (grades 4-12) and is open to public and private schools and barn teams. There is no need for a rider to own a horse because the IEA supplies a mount and tack to each equestrian for competitions. Its purpose is to set minimum standards for competition, provide information concerning the creation and development of school associated equestrian sport programs, and to generally promote the common interests of safe riding instruction. For more information, visit www.rideiea.org.