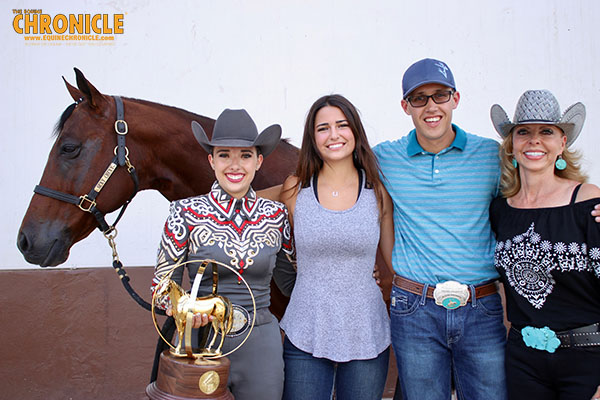 Earlier this year, the Arizona Sun Circuit announced the creation of a fun, new tournament that will take place at the 2019 event. The National Championship Tournament in Showmanship, Equitation, and Horsemanship will be held at Sun Circuit in March of next year.

Mid-year rankings were created by combining the individual rankings from each of the anonymous Ranking Committee members, who are judges and trainers from around the country. Exhibitors who placed in the top 5 circuit standings at participating major shows around the country, held between January 1 to July 10, were listed for Ranking Committee members to rank. Committee members could also choose to add any other exhibitor who they believed excelled in the event. The July list was preliminary, and exhibitors had the ability to rise or fall in the rankings based on show results for the rest of the year. 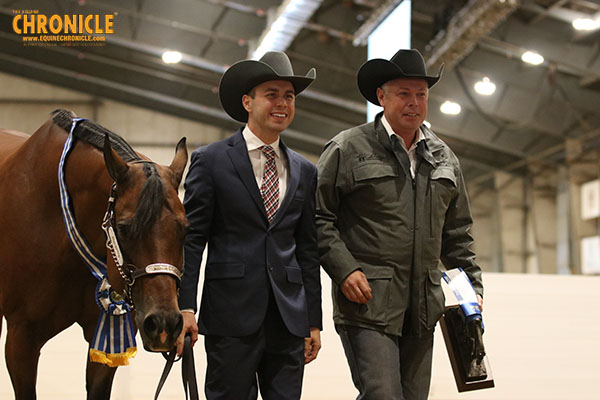 That said, the final December rankings are here! The final rankings were made with consideration from the results from Top 20 participating shows, NSBA World Show, AQHA World Shows, and Color Breed World Shows. The final list names 64 exhibitors in each division. The top 25 are ranked while the rest are listed in alphabetical order. 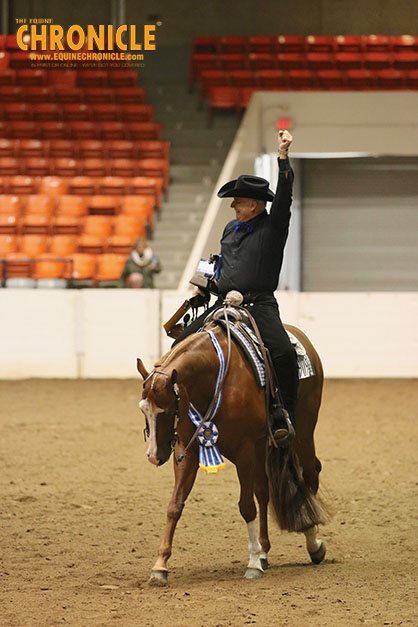 All qualified individuals in the final rankings are invited to compete in the National Championship Tournament at Sun Circuit, March 2-10, 2019. They will show concurrently with the corresponding regularly scheduled Sun Circuit classes to the first set of judges. Eligible Paints and colored horses will run in a separate draw immediately following the AQHA class. AQHA, APHA, and NSBA ownership rules must be followed to exhibit in the classes. After the class, the high scoring 16 will be recognized and promoted via media as having achieved the Sensational 16 Award.

For the second round of the tournament, The Sensational 16, as well as all other exhibitors, will show to the second set of judges as a part of the regular draw at Sun Circuit. After the class, the high scoring Exceptional 8 will be specially recognized and promoted both in the arena and via Sun Circuit’s media channels and partners.

Round three of the tournament welcomes The Exceptional 8 back to the arena along with all the regular class entries showing to the third set of judges at Sun Circuit. The conclusion of those classes will recognize the high scoring Final Four and they will be promoted through all of Sun Circuit’s media channels. 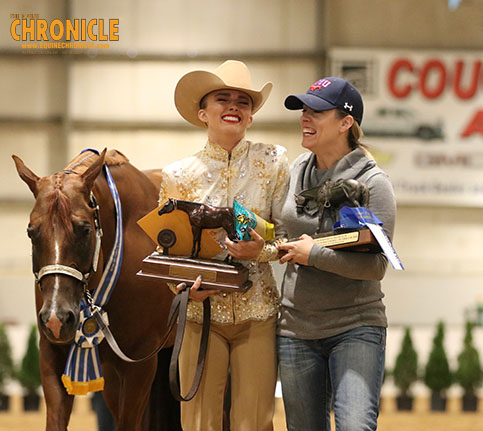 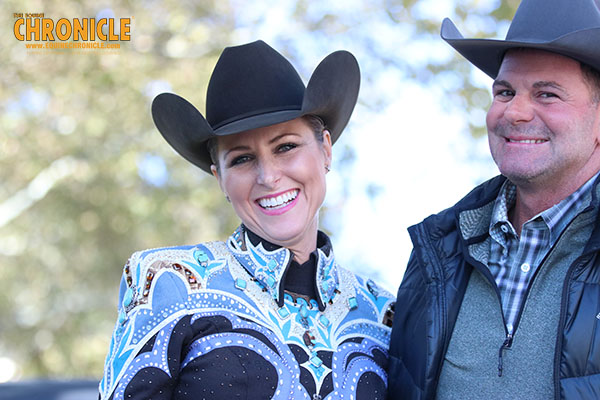 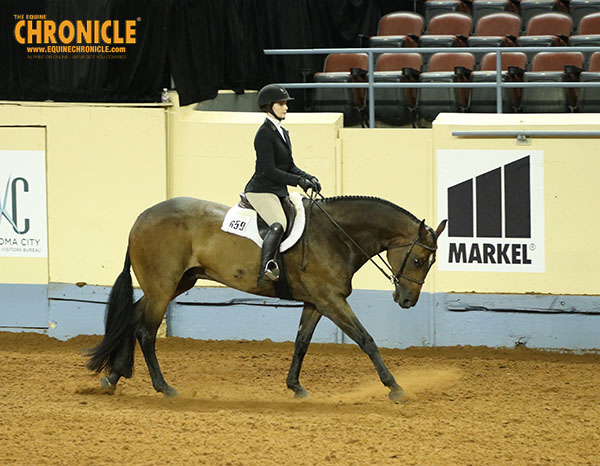 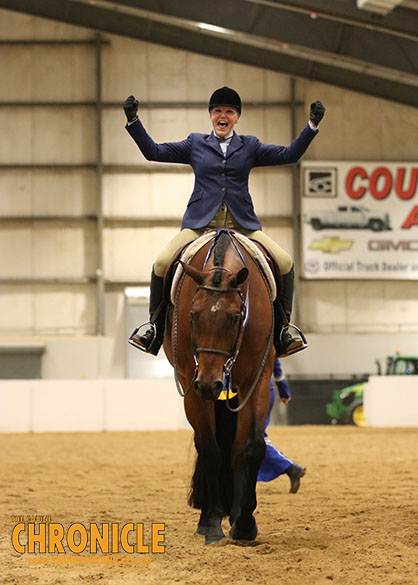 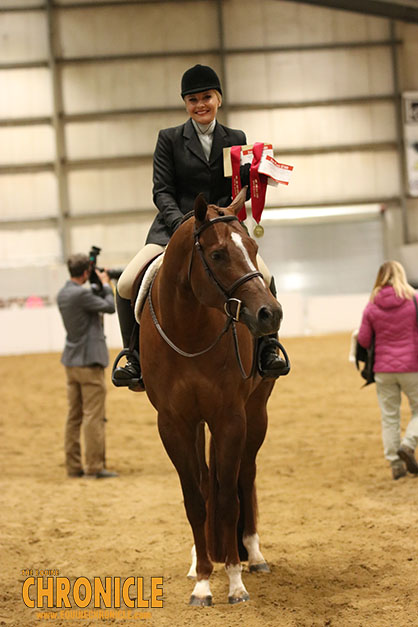