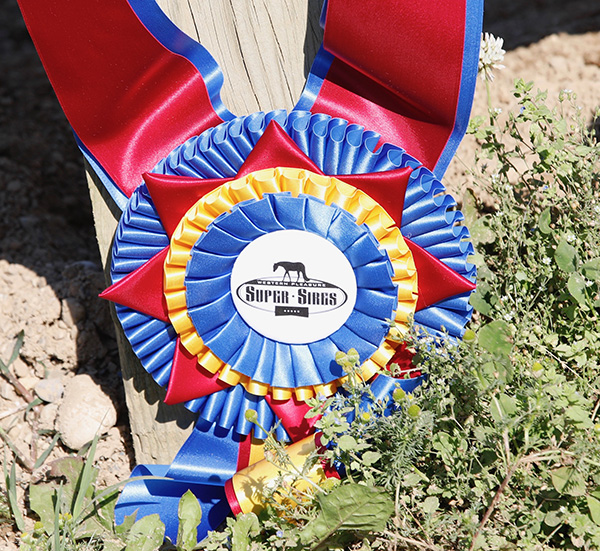 The minds behind the Western Pleasure Super Sires program met at the NSBA World Show to discuss some big changes to the program that will be coming in 2019.

The first change comes to the type of stallions that will be eligible for the program. In the past, there was a limit on a sire’s earnings at $300,000, so the program had a decidedly younger focus. Moving forward, the program will be open to all stallions, regardless of earnings.

“We’ve been very successful in giving out over $380,000 to non pros over the past six years,” says WPSS Committee Member, Joan Schroeder. “We feel it’s a very healthy time in our industry, and we want to grow.”

In addition, moving forward, there will be two divisions- Western and English. “To be honest, I don’t think there is an actual English program like this out there,” says Stephen Stephens. “Like Joan said, we will start out in 2019 and  for any sire that signs up in the English division, yearlings by that stallion will get a deal with nomination right into the Longe Line class that year with a $5,000 guaranteed purse to the winner.” 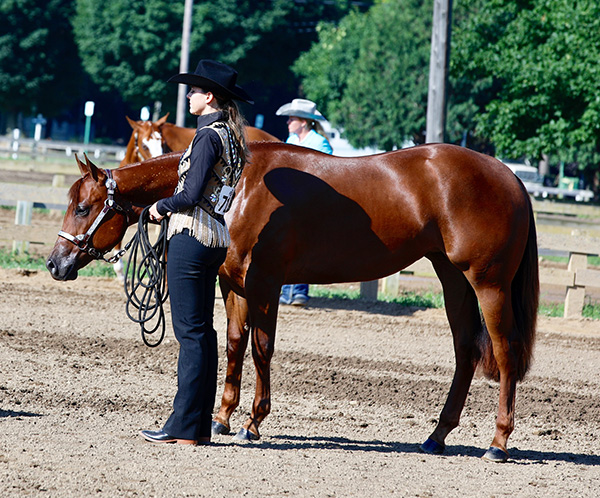 “Our entity is not a personal gain entity,” Stephen Stephens emphasizes. “We’re a horseman-based program that’s dedicated to horsemen. At the end of the day, we’re all giving, both financially and time-wise, to make this possible.”

Another addition to the program is the sale of discounted stallion breedings. “Each stallion owner will be giving one breeding that will sell for 50% of the stud fee. The funds will go into that year’s purse,” Joan says. “They will go on sale October 1st.” In addition, WPSS has hired Johne Dobbs to help promote and sell new stallion nominations.

Finally, to cap off all these big changes, the granddaddy of them all is the announcement of an Open Western class. “At the end of the day, as much as we want to take care of the non pro riders, we felt like we wanted to give something to the open riders,” Stephen says. “So, we’re adding an Open 3-Year-Old Western Pleasure.” 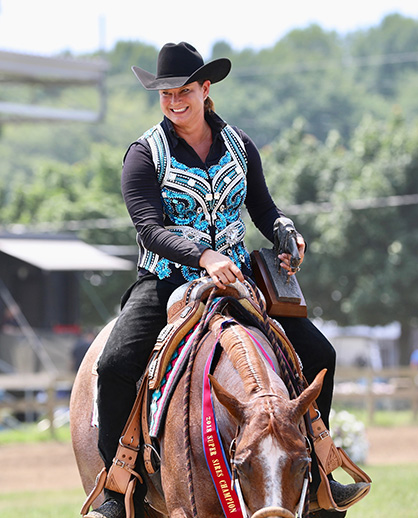 The success of the WPSS program over the past five years is credited in large part to the Executive Committee that has remained the same since the very beginning, consisting of Stephen Stephens, Russ Louderback, Gil Galyean, Steven and Sue Thompson, and Joan Schroeder. That’s with the addition of Executive Director Christa Conway, who handles telephone services, marketing, and web design.

“We’ve gone carefully and methodically in building a good program that has consistently given back and will help to promote the growth of our industry.”

For more information about the exciting things in store for WPSS, visit westernpleasuresupersires.com.