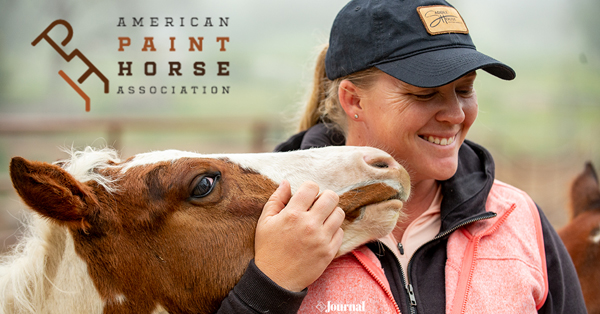 Who: APHA members in good standing as of September 1, 2022

What: Eligible to vote for your 2023-2025 state director representatives. This includes U.S. states, Canadian provinces and international countries.

Where: The link to a secure voting platform has been sent to eligible APHA members via email.

Why: State directors represent the general membership in voting matters for the association

State directors are elected by APHA members to serve as their representatives to the association. These elected state directors serve a three-year term, which will begin immediately after the 2023 APHA Convention in February, and are eligible to vote on association issues, like rule change proposals.

One ballot per email address was provided. If you have questions or overlooked your email link to vote, contact Jennifer Crites at jcrites@apha.com.