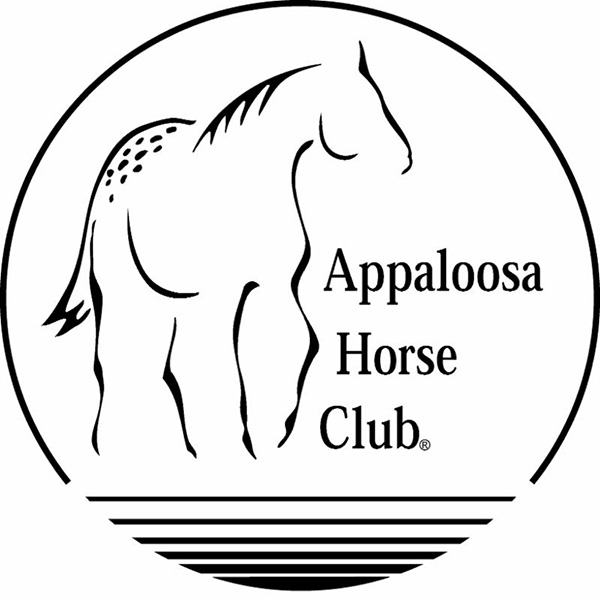 MOSCOW, IDAHO— In preparation for this year’s 73rd Appaloosa National Horse Show & Youth World Championship in Fort Worth, Texas, the official show schedule was released, and it included some historic changes. Weanling halter classes and two-year-old riding classes were eliminated from the schedule.

“I congratulate the Board of Directors for taking an important step forward when it comes to better safeguarding the health, safety and well-being of our young horses,” said ApHC President Ken Johnson. “Many of us, including myself, are very passionate about this issue. We’re convinced that giving our young horses some additional time to mature will benefit them immensely and pay dividends for the Appaloosa industry down the road.”

The ApHC Nationals will run from June 20-28, while the Youth World Championship will be center stage from June 29-July 3 at the Will Rogers Equestrian Center in Fort Worth. Last year, the show drew participants from 40 states, in addition to Canada, Mexico, Germany, Italy and the Netherlands. It is one of the longest-running horse shows in America.

“As of right now, all systems are go,” Johnson added. “Like all Americans, we’re hopeful that the Coronavirus epidemic will subside in the coming weeks, allowing our Regional Shows to resume while creating a real sense of excitement heading into the Appaloosa National Show & Youth World Championship. We remain very optimistic moving forward.”

Johnson continued by saying, “We’re also excited about other changes to the show, including the addition of several new classes. Most importantly, though, we’ve been able to condense the schedule, eliminating one entire day and saving the ApHC nearly $40,000 in expenses. This also represents a big savings for many of our members when it comes to travel expenses. That’s a win-win for everyone.”

Next year, the Appaloosa National Show & Youth World Championship moves to Indianapolis, Indiana, marking the first time since 1992 that it’s been held in the Midwest.