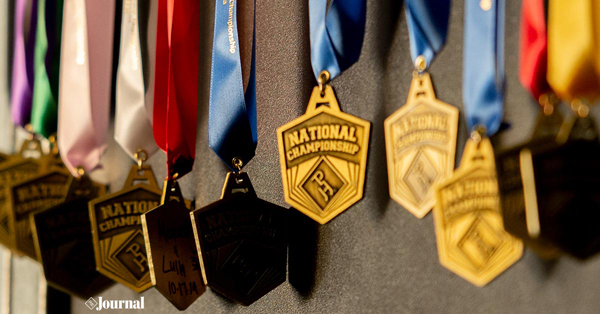 APHA exhibitors will have a chance to soak in the Arizona sun and put a title on their Paint Horse when the APHA Western National Championship returns in 2023 at West World in Scottsdale, Arizona. The stand-alone event is set for September 20-24.

APHA is still working on securing a date/location for the Eastern National Championship, and details will be announced at a later date.

When: September 20-24, 2023
Where: West World in Scottsdale, Arizona
Why: Prizes, earnings and titles for the world’s best Paint Horses, showing in one of the world’s premier venues

“APHA is eager to work with Doug Huls at the West World facility to bring the APHA Western National Championships back in 2023. This will be an action-packed show at a beautiful facility, and we’re looking forward to hosting our exhibitors in Arizona,” APHA Director of Shows, Education & Judges Dave Dellin said.

“Teaming two associations who care passionately shall surely lead to success,” Doug said. “The Arizona Quarter Horse Association and West World are thrilled to have the APHA Western Nationals coming to Scottsdale in 2023.”

More information will be available at apha.com and azfallchampionship.com closer to the event.