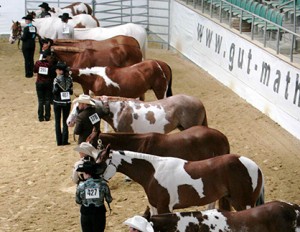 You’ve asked, and we’ve answered. For the first time, the APHA has ranked the top 10 international shows outside of the U.S. and Canada.

Following are the Top 10 APHA-approved shows internationally, ranked by entries per judge, in 2013: