After Cancelled Event in 2020, Martinganza is Gearing up For Big Fun This Year 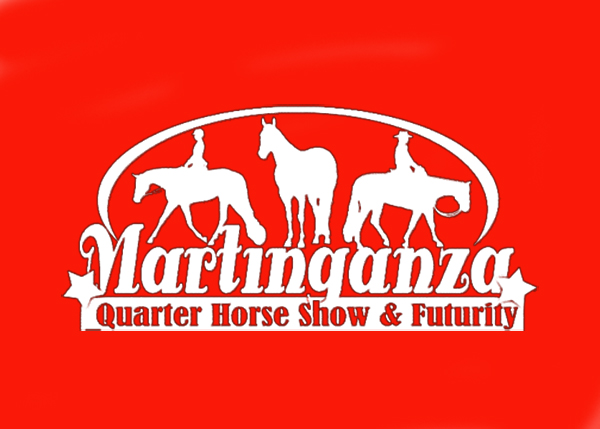 Despite its auspicious numerals, 2020 just didn’t plan out like anyone had hoped. Plans changed, events were cancelled, businesses were closed, and people were overwhelmed. Now, in 2021, we’re not quite back to normal just yet, but we’re making strides in the right direction.

The Martinganza Quarter Horse Show and Futurity was just one of many shows to be cancelled last year, due to the COVID-19 pandemic. But this one hit particularly hard, because it was to be the event’s 20th anniversary, in 2020.

Martinganza was founded in 2000 by Kenneth Johnson, a retired AQHA judge. The first show was held in February of 2001. Martinganza can thank Alvin Crandall for the event’s unique moniker. The show was held in Martin County, and everyone wanted it to be an extravaganza, hence the name.

The original planning board in 2000 consisted of Ken Johnson, Beth Tew, Alvin Crandall, Ken Ambrose, Carrie Kearney, Mary Conway, and Dick Richardson. In 2001, Pam Jackson, Steve Reams, Paul Thurston, and Linda Falls joined the team to help plan the NSBA portion of the Martinganza. Others instrumental in the show’s foundation include Tina Farmer, Gary and Diane Phelps, Jim and Susan Rouse, Lester and Sharon Kostrova, Connie Knight, Ken Johnson, Jr, and the students at Martin Community College, who helped to provide support staff for the show.

Susan Daniels of Martinganza show management explains that the show continued to evolve in 2008 when District IV NCQHA took over. “After the show was held in 2008, Ken approached District IV NCQHA about taking over the show to run it. He’s a member of District IV, and he wanted to retire. We gladly took him up on his offer. It was a huge undertaking to try to keep it the same successful show that Ken, his staff, and committee had made it into. Our goal is to keep the friendly atmosphere that the show was built on, to take care of the exhibitors, and to have a good time.”

The show staff at Martinganza is keeping that goal at the forefront as they work towards this year’s event, which will be held, April 1st-4th, 2021 in Williamston, North Carolina. “So, we’re celebrating the 20th anniversary in the 21st year, hence 2021,” Susan says. “It’s sort of ironic in a way.”

Show management is breaking out all of the stops with a lot of incredible prizes to be given away in a wide variety of classes this year. “We have a lot of special prizes to be given away, added money, the WCHA Gene Parker Memorial Halter Futurity, and our first Versatility Ranch Horse judged event, too,” Susan says. “For Over Fence classes, we have added a Hunter Derby Classic, and we have lots of prizes for that as well. Crown Royal Farm has been very generous to us with awards and has sponsored the Hunter Derby Classic High Point with a beautiful, wall box.” 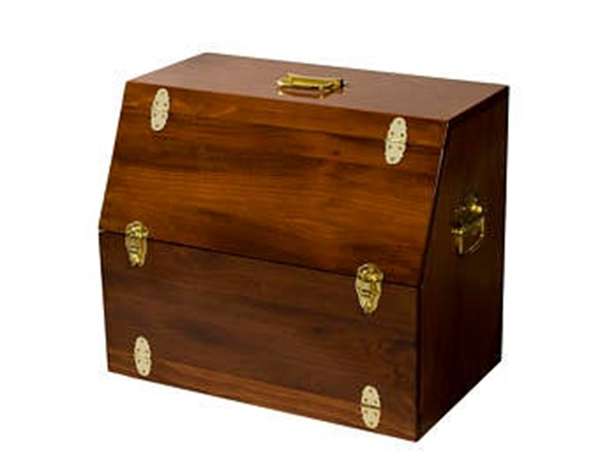 But the prizes don’t stop there. The Best of the Best in the Halter Futurity will receive a silver show halter. A Bit More has donated a gift certificate for an English Hunt Coat, valued at over $400, that will be randomly drawn for in English classes. For Western exhibitors, there will be a random drawing for a custom made pair of chaps, donated by Jean Gallman of Jean’s Custom Show Fashions.

Belt Buckles and/or RTIC coolers with the Martinganza emblem will be presented to the All-Arounds and High Point winners. Circuit award winners will have their choice of blankets, jackets, vests, halters, and saddle racks.

“Stalls are coming in, and we’re very excited for the show this year,” Susan says. “We want everyone to have a great time at our 20th anniversary celebration. The Equine Chronicle is hosting our Exhibitor’s Party, which will be a blast. The mechanical bull will not be making an appearance, due to COVID-19 restrictions, but look for lots of good food and fun.” The traditional meal consists of North Carolina style BBQ, fried chicken with all the fixins’, and homemade banana pudding that’s served by Tim Roberson and the staff of the Filling Station Restaurant.