A Grand Retirement For My Bravado at Quarter Horse Congress 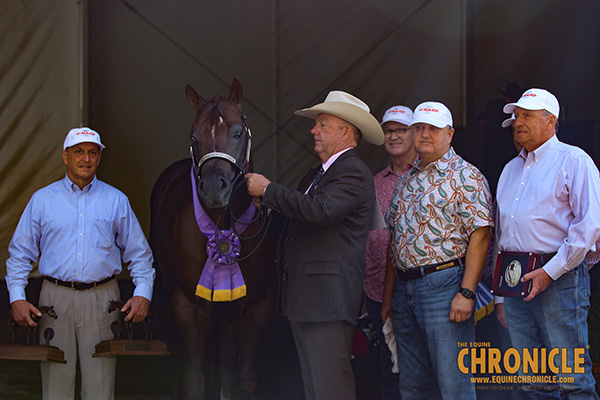 My Bravado is the stylish, sorrel stallion by the great My Intention and out of a daughter of Image Of Kid. He was bred, raised, and is currently owned by Steven Phillips. “We call him Reddish, because he’s by My Intention, and he looks a lot like him colorwise. I also raised the Image Of Kid mare that he’s out of. He won the Congress as a weanling, and we haven’t been back until now.” 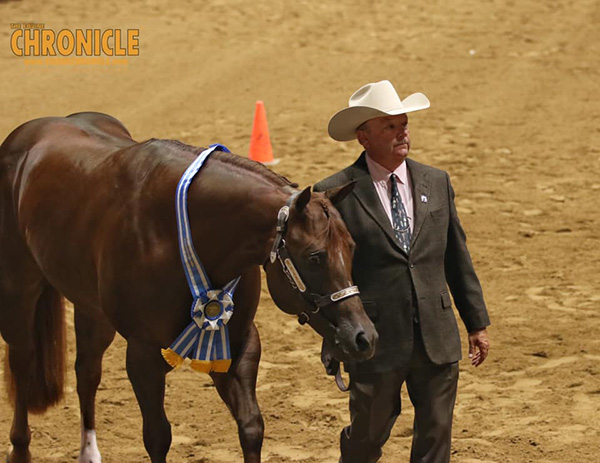 Ross Roark and My Bravado

Because the Congress was cancelled last year, due to the COVID-19 pandemic, Reddish was unable to compete as a 2-year-old stallion. However, he did attend the AQHA World Show that year and was named a World Champion. This trip to the Congress marks Reddish’s final time in the show pen as he will now enter retirement to help sire the next generation of champions.

“This is his grand finale. We didn’t have the Congress last year, so we wanted to bring him back to the Congress one last time and give him his retirement party.”

“We stood him this past year and bred to somewhere around 20 mares, as a three-year-old, so his first foals will be on the ground next year. Ronald Stratton picked him up when he was about four months old, as soon as we weaned him, and he’s never been back since. When he goes to the stud farm, Buddy Talbert stands him. Buddy and Ron aren’t very far apart. For the breeding season, he goes over to Buddy. Then, for the show season, he goes back to Ron.” 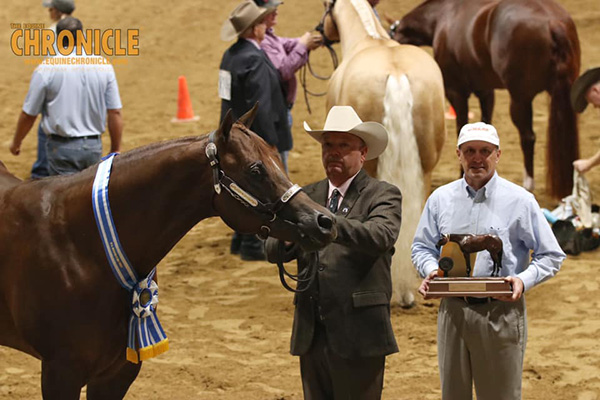 Phillips is proud that Reddish is a home-bred foal and that he’s had a part in numerous generations of this line. He’s excited to see what Reddish will bring to the industry as a new Halter sire.

“I think, from his mom, he got this great disposition,” he says. “She’s a mare that I’ve had for a long time, and she’s always had great foals. He gets that long neck and big hip, both from his mother and father, but that mare has been a really good mare for me.” 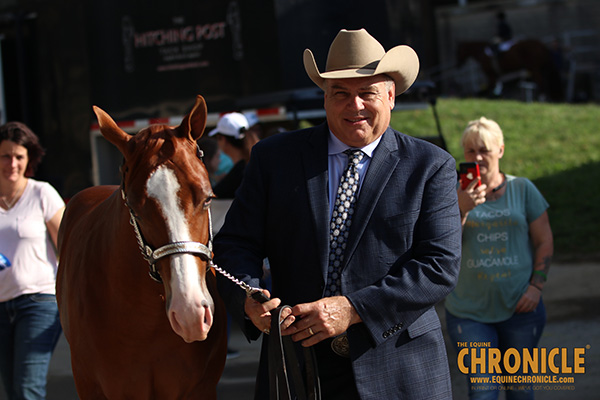 In other Halter news, the Weanling Stallion Champion was Premos Fearles Tease, led by Dewey Smith. Reserve was Donald Griffey with Dispelling Rumerz. The Yearling Stallion winner was Tom Robertson with Evincing. Reserve was Ted Turner with Candy Smiles. 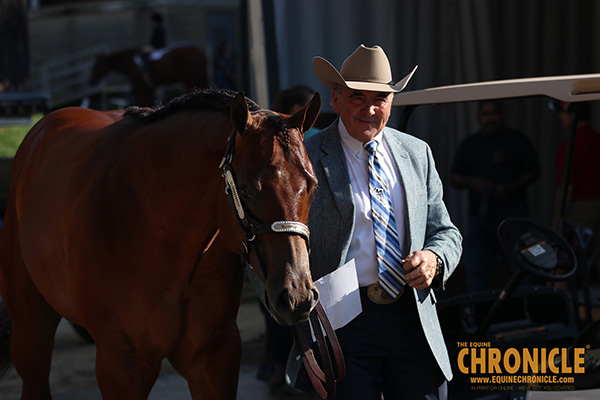 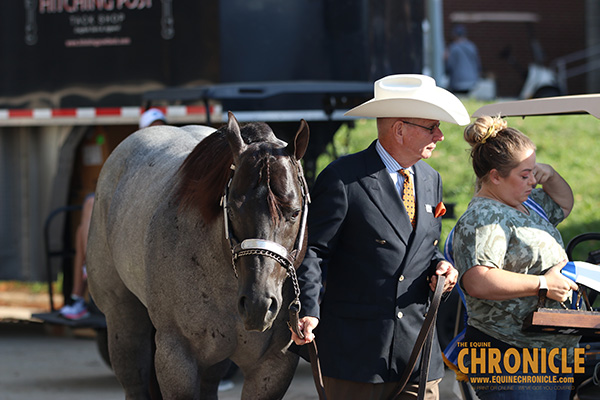 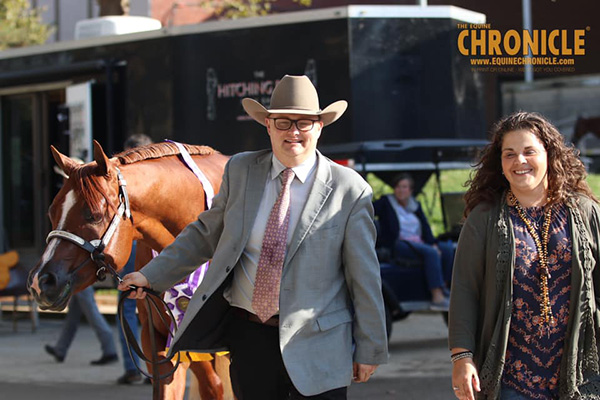