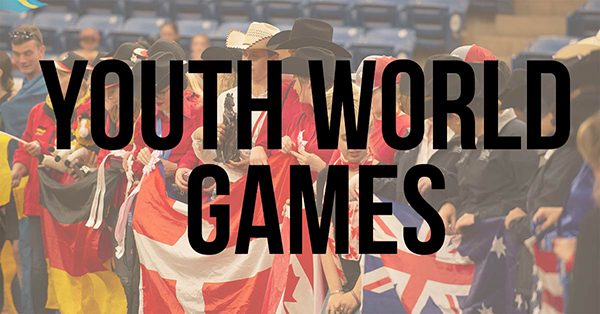 After a postponement in 2020 and a virtual event in 2021, APHA is excited to announce the 2022 Youth World Games will take place August 21-25 during the European Paint Horse Championship in Kreuth, Germany.

Offered biannually, APHA’s Youth World Games is an opportunity for the association’s top Youth to represent their countries in an exciting team competition. Exhibitors randomly draw a horse to show in one of four classes: showmanship, Western horsemanship, hunt-seat equitation and ranch riding. Awards are presented in each class as well as to top teams overall.