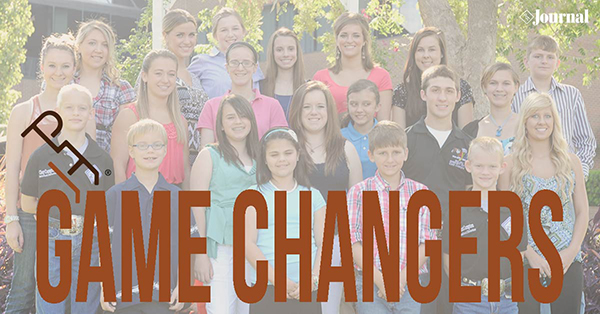 AjPHA national directors who were interested in participating completed an application that was reviewed by a panel; assignments were then made by the panel.