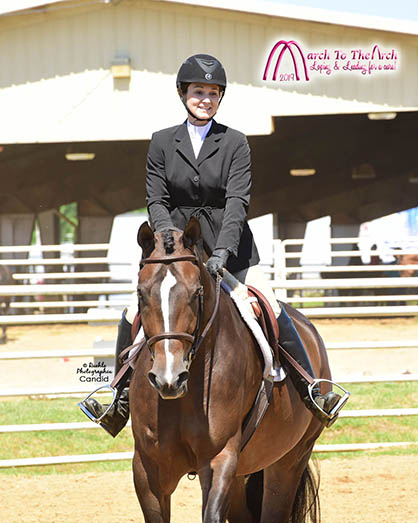 All photos courtesy of Ruehle Photographix.

The 2019 March To The Arch charity horse show concluded over the weekend at its new location in Cordova, TN. to a wonderful turnout. Only time will tell how much money was raised for the St. Jude Children’s Hospital. The show has contributed $650,000 to the cause since its inception.

One of the highlights of the show were the Premier Sires classes. 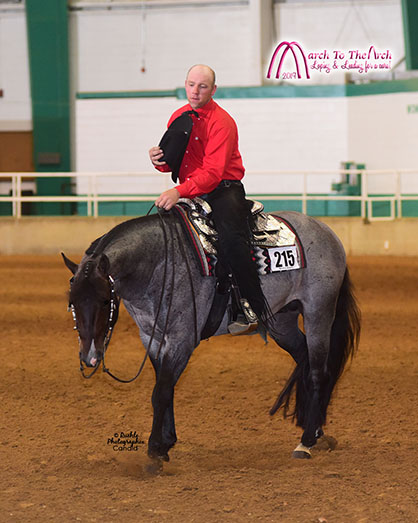 The winner of the $5,000 Limited Horse Open Western Pleasure was RJ King, who rode VS GoodRide for Brenda Gower and won $3,000. The Reserve Champion was Blair Townsend with KM Zippin Best, winning $2,530 for Masterson Farms. Third place was Aaron Moses with Snap It Send It, who won $1,600 for Twylla Brown. Fourth was Shannon Curl Holbin with Hot and Lazy, who won $1,150 for Bill and Cindy Cosentino. Fifth was Kelby Hutchinson with Don’t Know Don’t Care, who won $1,035 for Capall Creek Farm. Sixth was Jason English with Forever Kool, who won $920 for Stanley and Susan Scott. Seventh was Angie Cannizzaro with Chasing Butterflies, who won $690 for Scott and Linda Berwick. Eighth was Amanda Jackson with Mr. Freeze, who won $575 for Looney Quarter Horses. 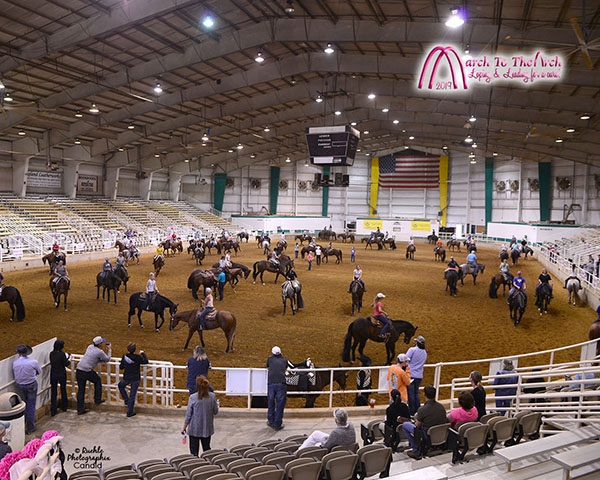 The winner of the 4 & 5 Year Old Open Trail was Martin Doustou with Only The Good Kind, who won $1,200 for Barbie Williams. The Reserve Champion was Shannon Gillespie with Uptown Never Sleeps, who won $900 for Erin Girolamo. Third was Brad Ost with Lopin For Certain, who won $600 for Kristi Troell. Fourth was Ryan Painter with Batt Girl Bling, who won $500 for Janet and Robert Passmore. Fifth was Shannon Vroegh with Im Fun Sized for Ronda Roozeboom. Sixth was Troy Lehn with Baby Lets Ride for Rick Meredith. Seventh was Nick Mayabb with Feeling Lazy for Brian and Angela Stanhope.

The winner of the $2,500 Limited Horse Hunter Under Saddle was Katy Jo Zuidema, who rode Night Shades to win $1,800 for Natalie Anderson. The Reserve Champion was Jamie English with Only The Good Kind, who won $2,000 for Barbie Williams. Third was Sara Simons with Talk Southern To Me, who won $1,000 for Alessandra Ehrle. Fourth was Alyse Roberts and Shez Southern Charm, who won $720 for Starland Ranch. Fifth was Kristin Layher with Lazy Days R Here Again, who won $650 for Alice Brock. Sixth was Shannon Gillespie with Always Decked Out, who won $575 for Katilyn Smith. Seventh was Julie Voge with Sundaymondaynalways, who won $500 for Sue Guelker. Eighth was Morgan Illic, who rode Ally Baba and won $455 for Susan and Brianna Simmons.

The winner of the 3-Year-Old Limited Horse Limited Rider Western Pleasure was Houston Huff, who rode KM Betcha Im Best to win $10,000 for Masterson Farms. The Reserve Champion was Stephanie Armellini with Knockin It Out, who won $6,250 for Kathryn Frederick. Third was Jenna Hyde with Shootin The Breeze, who won $3,750 for Kathryn Frederick. Fourth place was Nick Weiss with Moonlite Imagination, who won $3,125. Fifth was Katie Buff with VS Red Hot, who won $2,500. Sixth was Mallory Vroegh and Amarillo By Moonlite, who won $1,875. Seventh was Megan Sliss with No Doubt I Can Dance, who won $1,250 for Doug and Debra Wetherell. Eighth was Carmen Mayabb with Shes A Perfect Storm, winning $1,062 for Robin Shiflett. Ninth was Samantha Schinness and Suddenly So Simple, who won $812 for Mallory Menard. Tenth was Erin Fick, who rode Bank On The Best to win $625 for Shilo and Garrett Eggers. 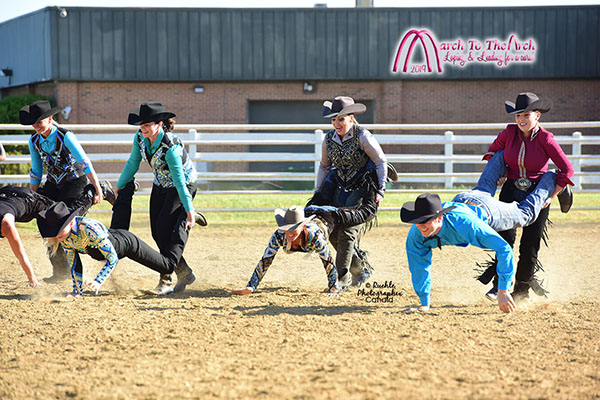 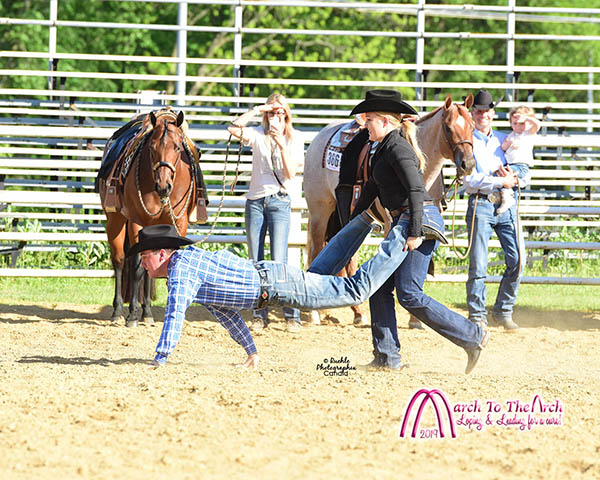 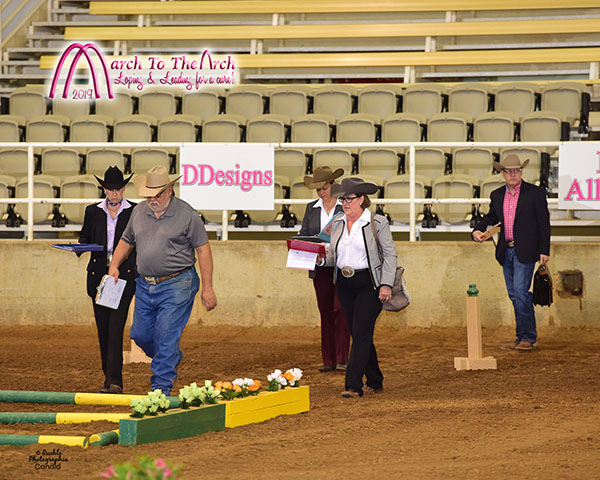 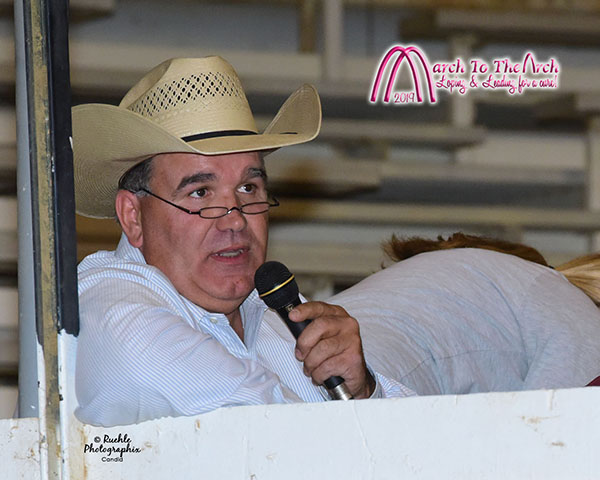 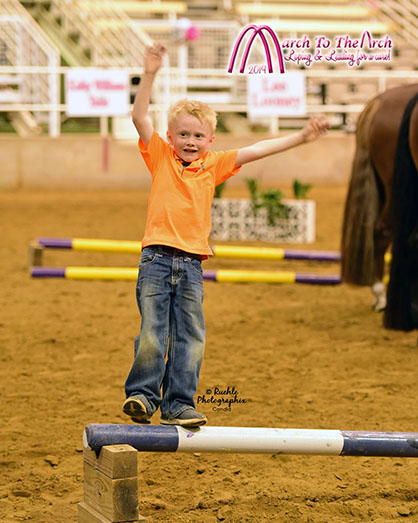 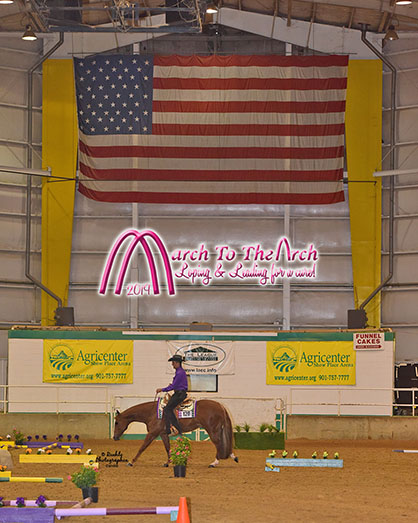 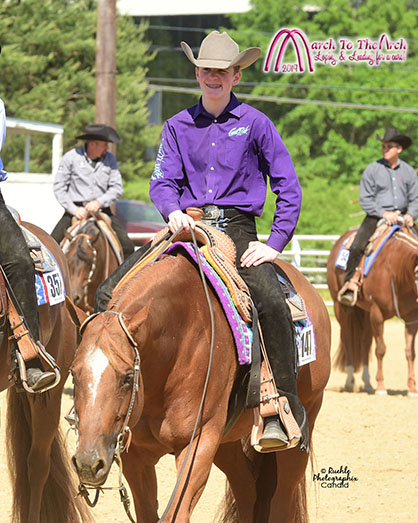 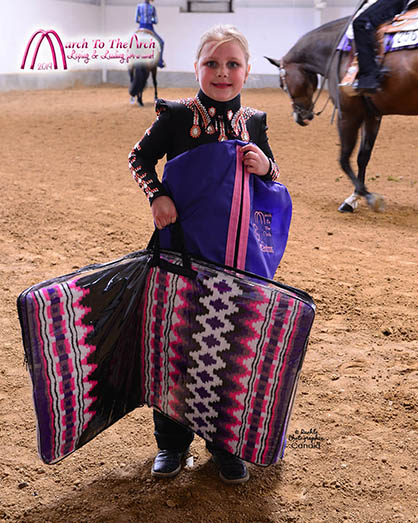 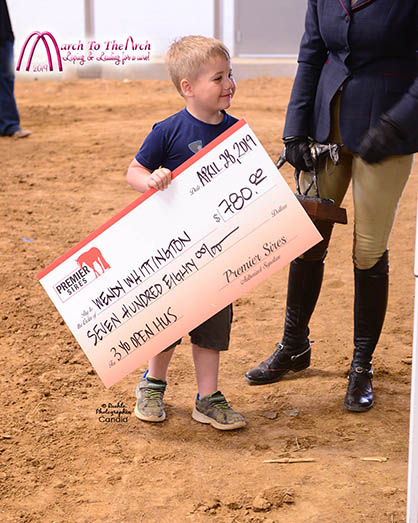 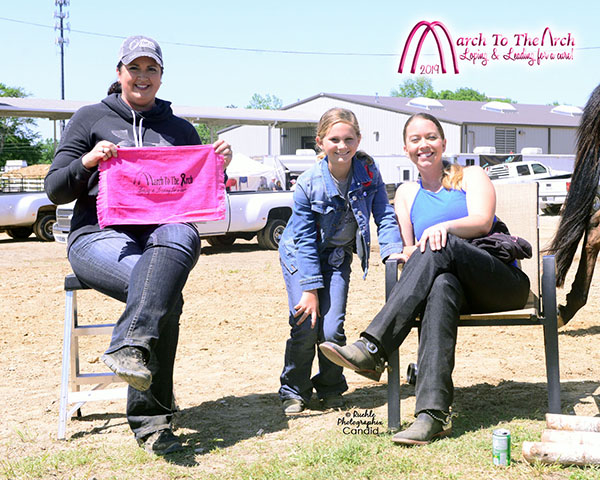 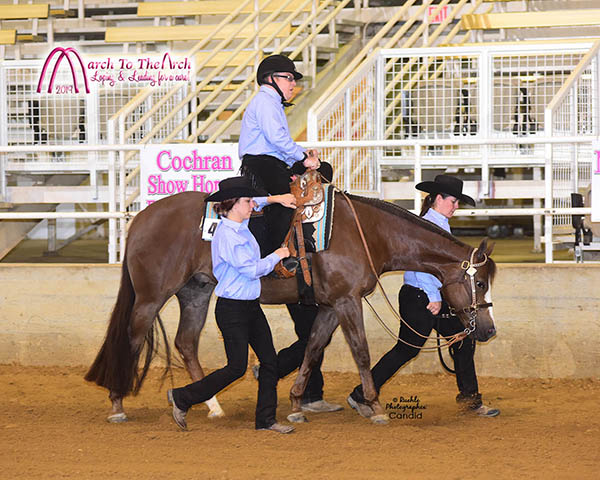 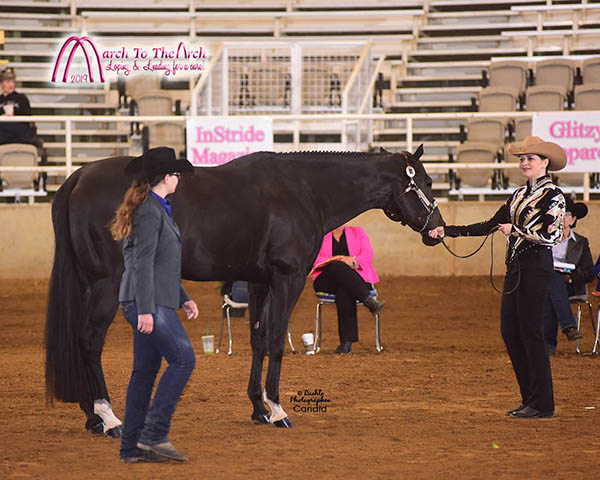 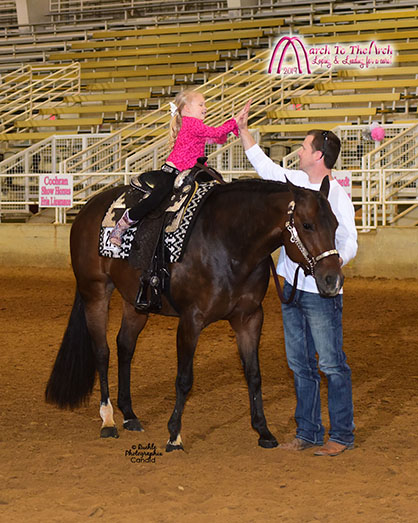 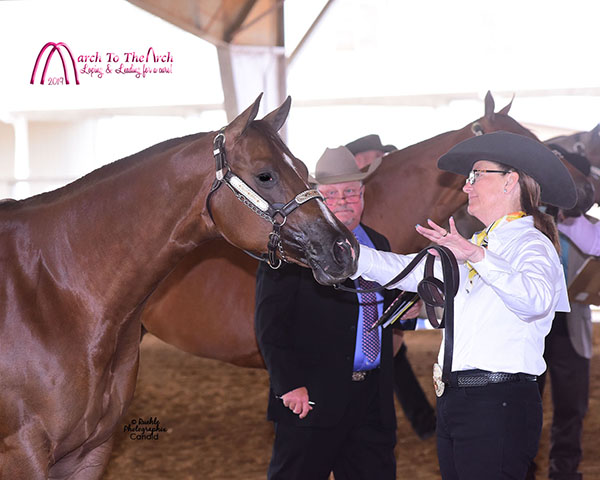