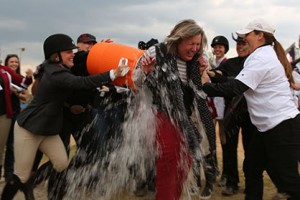 WACO, Texas – University of South Carolina head coach Boo Major has been named 2014 National Coach of the Year, it was announced on Tuesday by the National Collegiate Equestrian Association.

Major, who just completed her 17th season at the University of South Carolina, was voted national coach of the year by her peers. She guided the Gamecocks to a 15-3 record this season and their second straight Southeastern Conference championship, becoming South Carolina’s first team to win back-to-back SEC titles. She was also voted SEC Coach of the Year for the second year in a row. 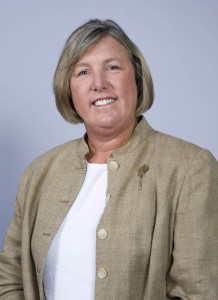 “This is a big honor for Boo and we felt she was very deserving of this award,” said Meghan Cunningham Corvin, president of the NCEA and head coach at UT-Martin. “She’s one of the longest serving coaches in the country and has been a leader in our sport.”